CBG Versus CBD: What’s the difference? 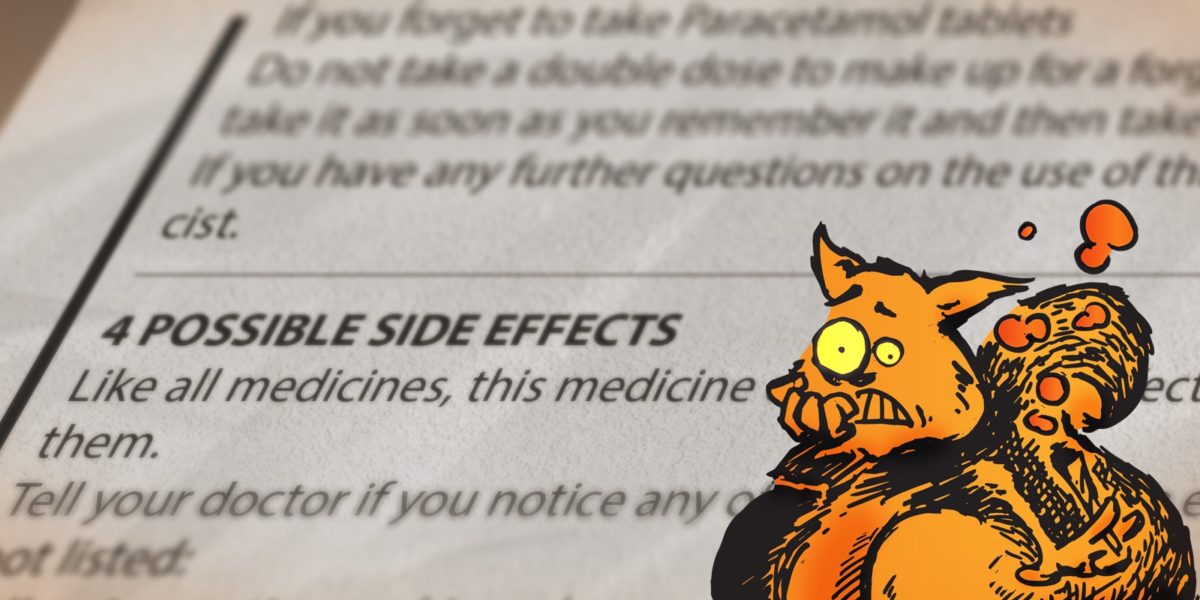 Cannabis contains more than 100 cannabinoids and other molecules that are being studied for their multiple properties. Among the main cannabinoids of the plant we find CBD and CBG, two very interesting compounds that can contribute to improve the balance of our organism. 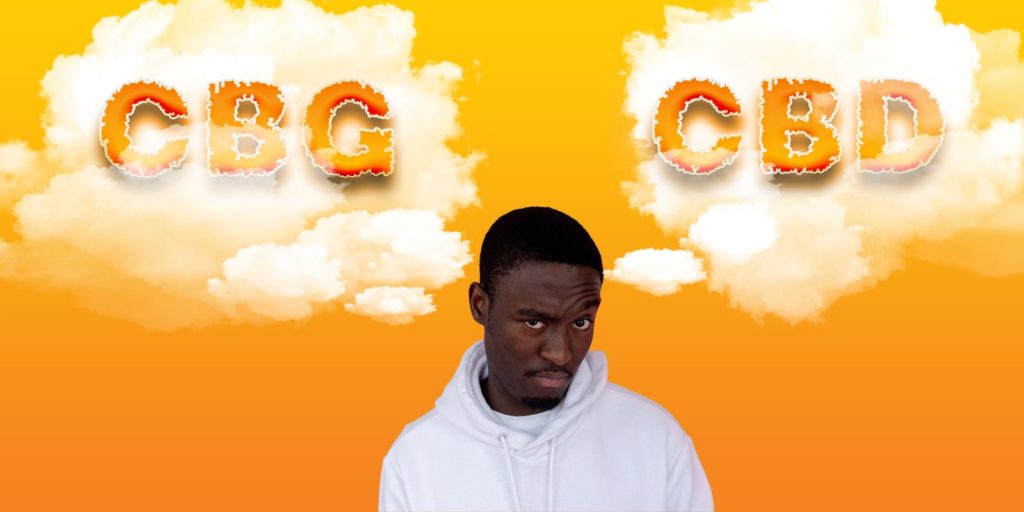 CBG and CBD, which cannabinoid is better for you?

We cannot say that one cannabinoid is better than another because each molecule has different properties, and therefore, it will depend on the needs of each user.

On the other hand, each organism is unique, and while some people tolerate the effects of some cannabinoids such as THC, for others find them bothersome or simply do not provide the benefit being sought (either medicinal or recreational).

Therefore, to discover whether it is better for you to consume CBD or CBG, you will first need to know the properties of each one, and from this information you will need to assess which is the most suitable.

Below we explain everything you need to know about these interesting compounds.

Difference between CBG and CBD

Although these two cannabinoids are both produced by the marijuana plant, and neither exerts a psychoactive effect, there are some differences between them:

CBG vs CBD: Benefits of both cannabinoids

Both cannabinoids have properties that can be very beneficial to health and, when used together, their effects are enhanced by the so-called “entourage effect”. In addition, these two cannabinoids have the potential to modulate certain side effects of THC that can be annoying, such as dry mouth, tachycardia or paranoia.

Let’s take a look at the therapeutic properties of each of them:

The multiple virtues of CBD have made it the focus of scientific research in recent years. According to recent research, these are some of the fields in which this cannabinoid can be effective: Although it has been less studied, CBG also holds medical promise for its properties:

CBG vs CBD: side effects

One of the reasons why it is convenient to use cannabinoids to treat certain diseases is that, compared to some drugs, their side effects are very mild or practically non-existent. Many of the drugs used in conventional medicine (such as benzodiazepines) have side effects that can be very harmful to our body.

However, just because they are mild does not mean that CBG and CBD are harmless. Although more research needs to be done on this aspect, these are some of the side effects that users have reported:

Possible side effects of CBD

Although CBD is safe for human consumption, depending on the dose and route of consumption some users may experience: 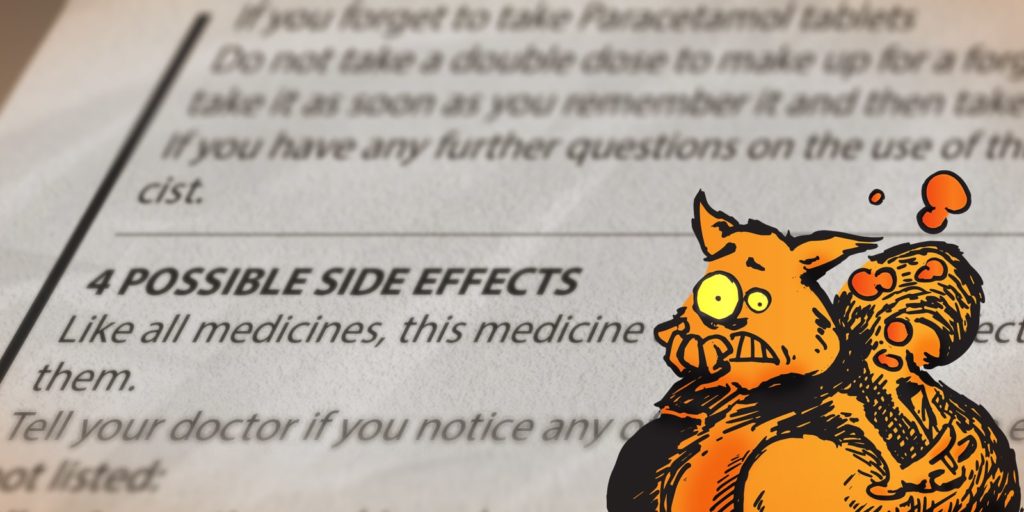 Possible side effects of CBG

Although there is little scientific literature regarding this cannabinoid, these are some of its side effects:

The best CBG and CBD varieties from Seedstockers

In recent years there has been what many call “the CBD wave”, as cannabidiol has come to the center stage and we have finally started to talk about cannabinoids other than THC.

This growing interest has led seed bank breeders to get to work creating new varieties of marijuana with high levels of CBD and, more recently, also genetics rich in CBG. Strains that, due to their characteristics, offer many benefits both at medicinal and recreational level.

The breeders of Seedstockers did not stop until they found CBD and CBG-rich strains that stood out in the cannabis market, let’s meet them and understand why they have been chosen.

CBG Zerodue is a variety that offers users all the benefits of CBG, since it produces up to 15% of this cannabinoid, without the side effects of THC, since its levels are below 0.2%.

This is a milestone in the cannabis world, since this cannabinoid profile is very difficult to achieve, as CBG, being the precursor of the other cannabinoids, is normally found in very small quantities by the time the plant is fully matured.

A fast flowering plant that develops good amounts of buds loaded with CBG, a revolutionary strain that opens the door to both medicinal users and those seeking new sensations on a recreational level.

It is an autoflowering variety rich in CBD with a 1: 1 ratio of THC / CBD, which provides a balanced and more sustainable effect thanks to the ability of CBD to modulate the psychoactivity of THC. This makes CBD 1: 1 Silver Lime Haze Autoflower an ideal strain to make compatible with daily activities, those moments when the user is not looking for an excessive psychoactivity, but rather a pleasant and moderate effect. Its THC and CBD levels are 9%, and that is why it is one of the genetics preferred by medicinal users.

Its delicious lemon and lime flavour, added to the fact that it is an easy plant to grow with which you can obtain good harvests, round off a variety that we can boast of being one of the best in our catalogue.

Without a doubt, a gem that every grower should have in his garden at least once in his life.