Sativa and Indica, What’s the Difference?

Do you Know What Cannabinoids are? 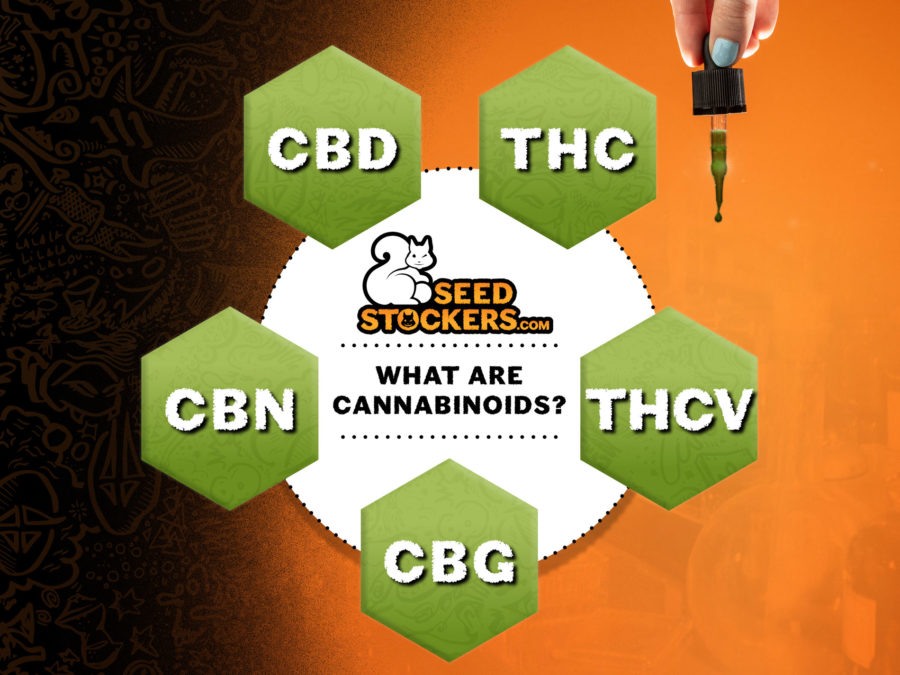 Cannabinoids are a major part of the cannabis plant. Along with terpenes, they give cannabis its psychoactive and medicinal properties.

There are a wide range of cannabinoids, and each one has a different effect on the human body. Knowing about them will give you a deeper insight on how the cannabis plant works. It will also help you choose what type of cannabis you should grow if you’re using cannabis medically, or recreationally.

To begin, we will explain what cannabinoids are. 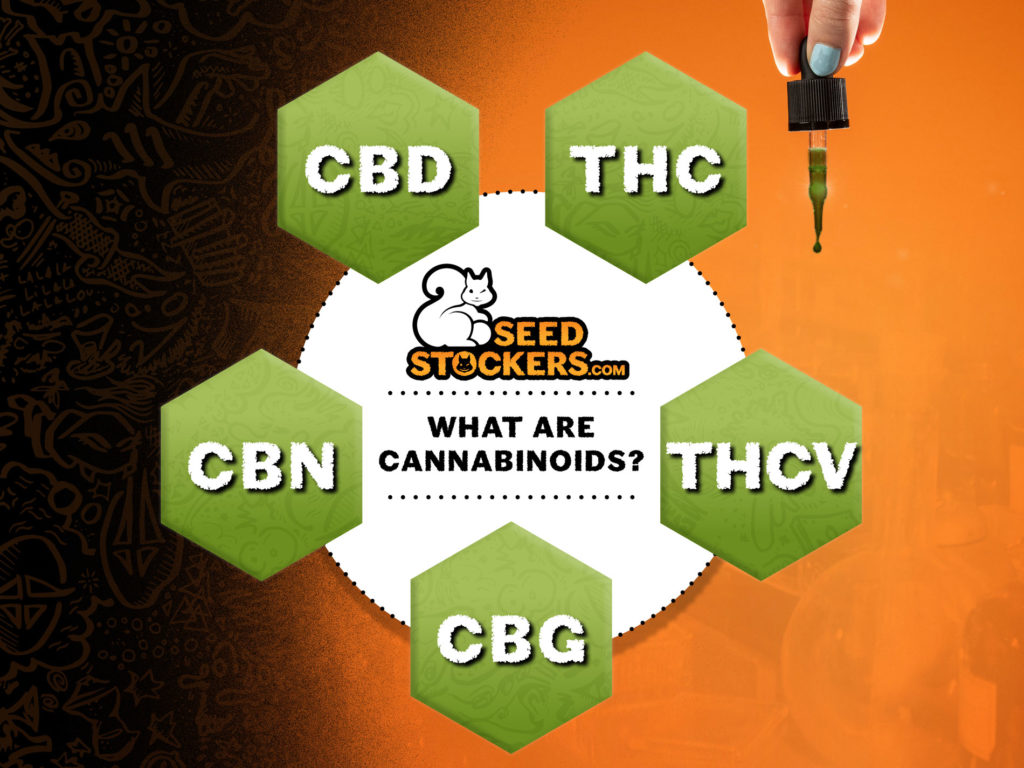 Cannabinoids are chemical compounds that are produced naturally by cannabis plants. Two of which you probably already have heard of, they are THC and CBD.

THC, which is psychoactive and is used recreationally and medicinally, and CBD, which is used more for medicines. But these are not the only 2 that we know of.

So far, scientists have identified over 450 different chemical compounds in the cannabis plant. However, according to the News Medical Life Sciences website, only around 66 of them are termed cannabinoids. 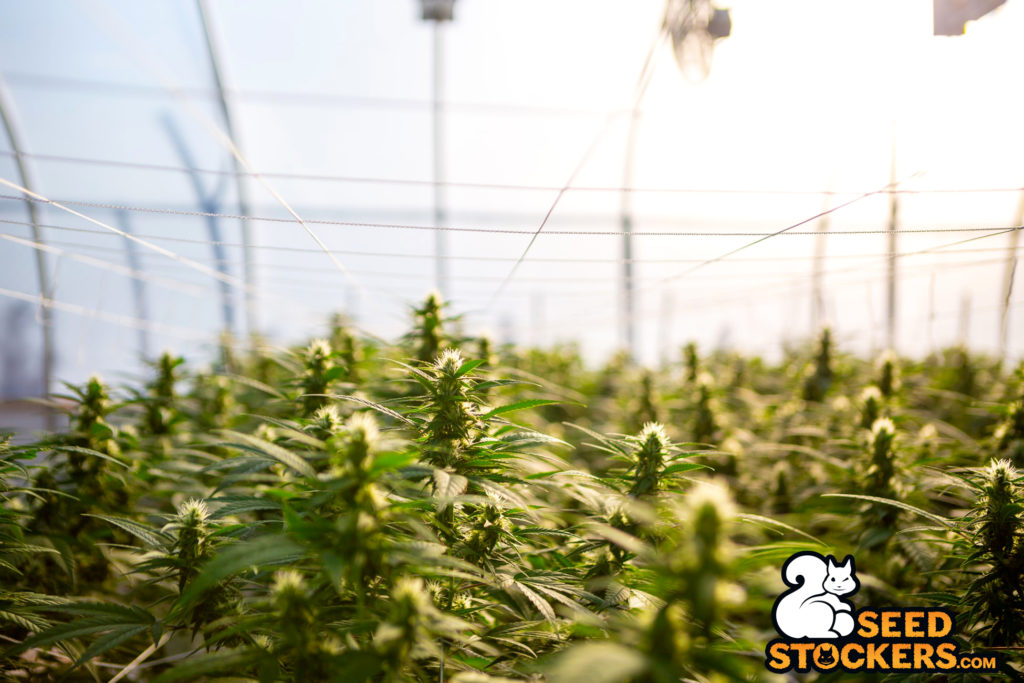 How do They Work?

By combining with receptors in the endocannabinoid systems, cannabinoids can help with pain relief, inflammation, digestion, and mood. They are used by the human body in many ways. Which is why cannabis has been used as a medicine for so long.

Where do They Come From?

There are three kinds of cannabinoids:

Due to the legal status of cannabis in some countries, some users have dabbled with synthetic cannabinoids recreationally. Unfortunately, they have been known to present significant health dangers to users. But, cannabis is not the only plant that contains them. 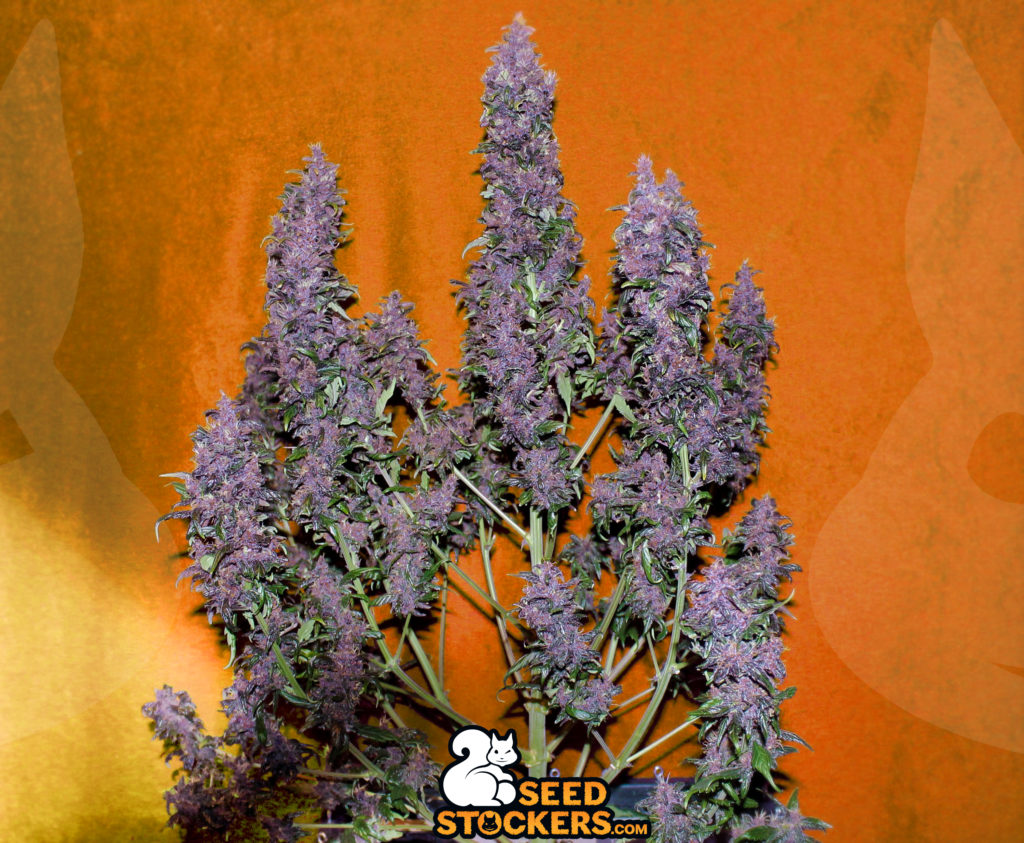 The best source for cannabinoids is cannabis. Many growers around the world now grow cannabis for medical use legally. But some don’t have this option and must search for other alternatives.

There are other sources of cannabinoids, chocolate being a great example. Some research indicates that chocolate and cocoa powder may mimic cannabinoid by activating receptors or increasing anandamide levels. Anandamide is a lipid that binds to cannabinoid receptors and mimics the psychoactive effects of cannabis. This regulates mood, and helps you feel relaxed. It can also stimulate appetite.

Your body also produces anandamide naturally and is often referred to as the body’s version of THC.

Sunflowers, daisies, and even truffles contain some cannabinoids. But there is a huge variety of cannabinoids in cannabis plants.

What Cannabinoids are in Weed?

Cannabis is a great source of cannabinoids. Out of the 66 already identified, there are 8 that seem to stand out the most.

First off, THC. This comes in 2 forms:

THCA is the non-psychoactive, acidic version of THC. When cannabinoids are heated (decarboxylated), they lose their acidic properties. So THCA becomes THC.

There is one more cannabinoid that isn’t necessarily produced by the cannabis plant, and that is:

Cannabinol is the by-product of THC when it degrades. THC degrades over time, especially if it isn’t stored correctly. Some people prefer a certain level of THC when growing cannabis, and have their favourite strains and seed banks to ensure they are getting exactly what they want. There are plenty of signs that can show you when to harvest your cannabis plants. But there are also lots of internet myths and legends that end up causing growers to harvest too early or late. 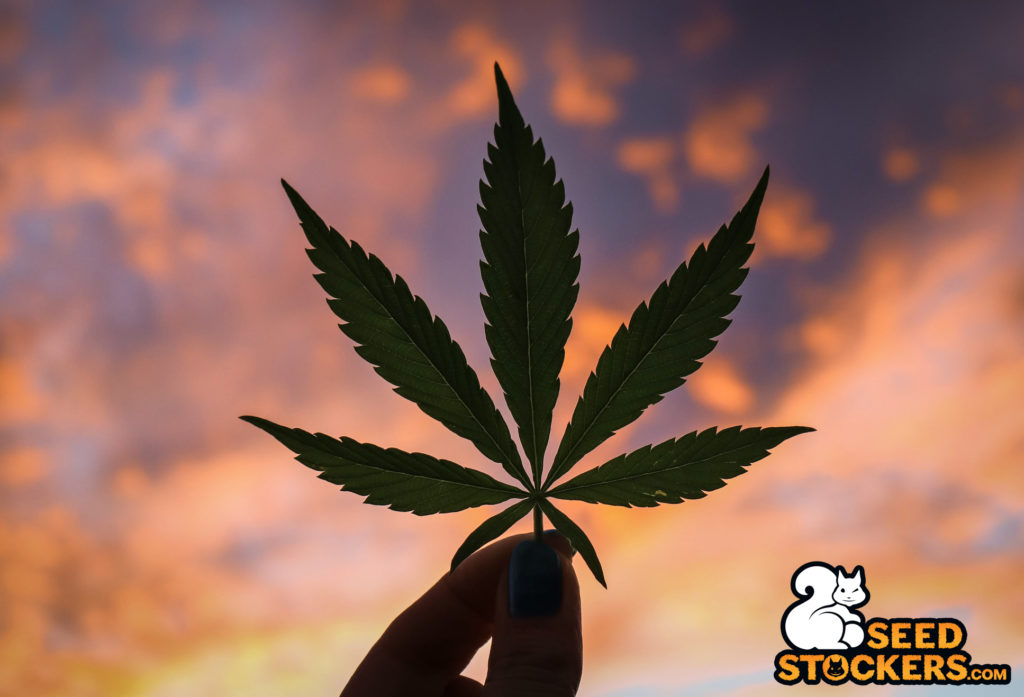 Which Cannabinoids are Psychoactive?

Though there are many different types of cannabinoids, THC is the most psychoactive. THC binds with the CB-1 receptors in your brain, making you feel relaxed, sleepy, sometimes hungry, and many other side effects.

THC alone does not make up the whole “high”. Terpenes and different cannabinoids work together to give each strain a different effect. Many strains of cannabis will be high in THC, but you can also find cannabis strains that are high in CBD or CBG too.

CBD has similar medicinal effects to THC, but it does not have the psychoactive traits. It helps you sleep, reduces inflammation, and stress, but it will not make you feel “high”.

Are Cannabinoids Good for You?

It has been said by many, cannabis is the superfood of the future. The endocannabinoid system is still a reasonably recent discovery, and there is a lot of research to do before we can be sure exactly what cannabinoids do to the human body.

But from what we have seen so far, cannabinoids reduce stress, works great for pain relief, nausea, and it stimulates the endocannabinoids system in the body, helping bring balance to some bodily functions.

Cannabinoids may one day be seen in the same way as the vitamins and minerals we need everyday to function properly. Whether it be immune issues, mental health problems, or aches and pains from injury or aging. They are helping people improve their quality of life, and reduce stress. That in itself is good for you.

Thanks for reading everyone. Stay safe and happy growing!