The best Seedstockers strains of 2021: the best-selling cannabis genetics 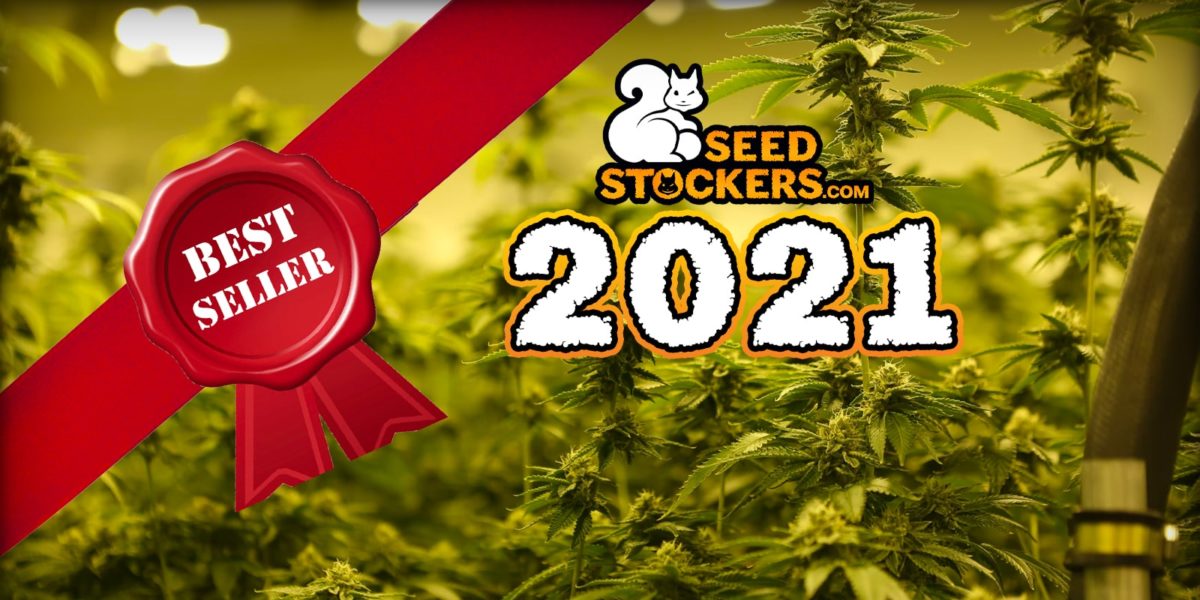 With the closing of 2021, we at Seedstockers wanted to compile the varieties that have been most popular throughout the year. Our breeders are always try to create special genetics, but it is the public who has the last word and decides which strains are most worthy of legendary status. That’s why we have created this list of top sellers – a guide to the must-haves in your garden. 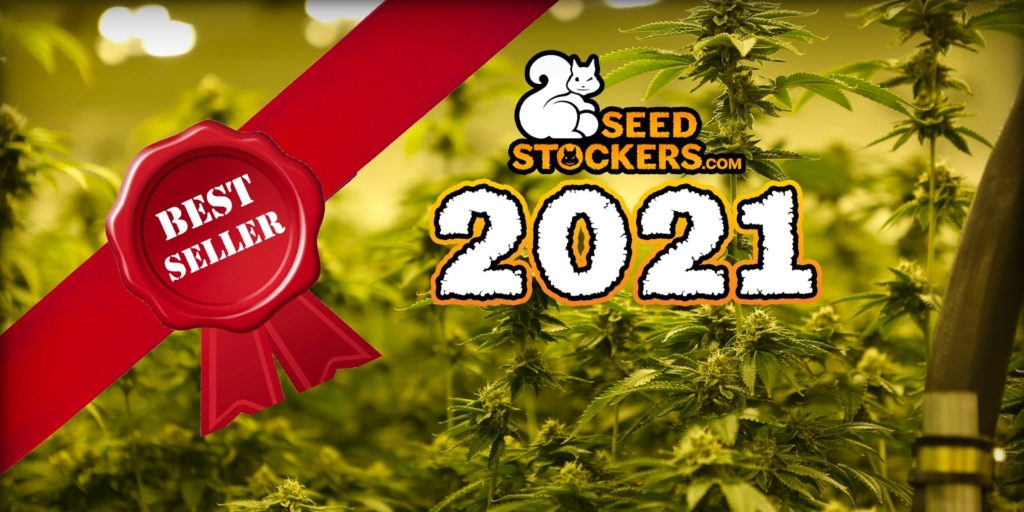 What makes a variety of marijuana better than another? Taste, resin production, flowering speed, cannabinoid levels… In reality we can’t just look at one or two parameters, but it is the combination of several virtues that makes some strains become the favourite of growers. Normally our team of breeders work hard to create genetics that meet the highest quality in several ways:

The most Sold Seedstockers genetics

Following the aforementioned criteria, our technical team created a list of “Most wanted,” genetics that have been popular throughout 2021. Here’s why these varieties have swept the board. Critical genetics have for years stationed itself as one of the most cultivated around the world, and few varieties are as complete as it. For this reason, this classic maintains its popularity year after year as one of the primary selections for consumers. When our breeders began the selection process they were clear that they had to give a twist if they wanted to get an improved version of Critical, so they put all their efforts to get create a real monster out of BCN Critical XXL – and they succeeded.