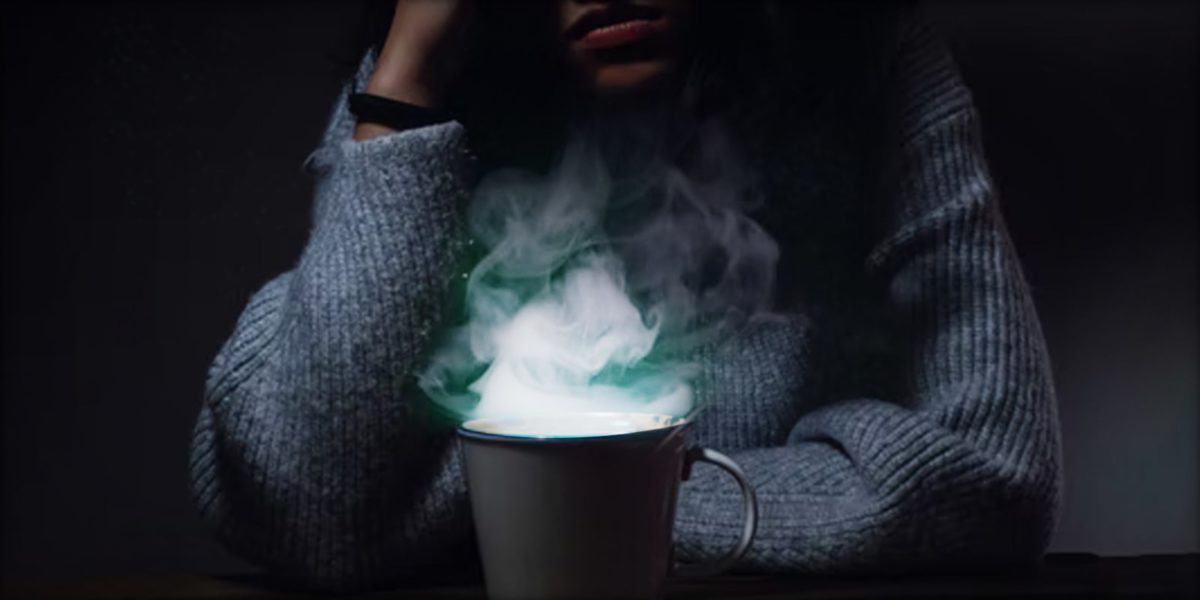 In recent years, cannabis has been arousing lots of interest in the scientific community for its potential therapeutic properties, whom have begun to investigate its ability to alleviate the symptoms of chronic inflammatory diseases such as endometriosis. Cannabinoids have proven to be effective in relieving pain, gastrointestinal symptoms and the psychological effects suffered by women suffering from the disease. Lets take a look, below. 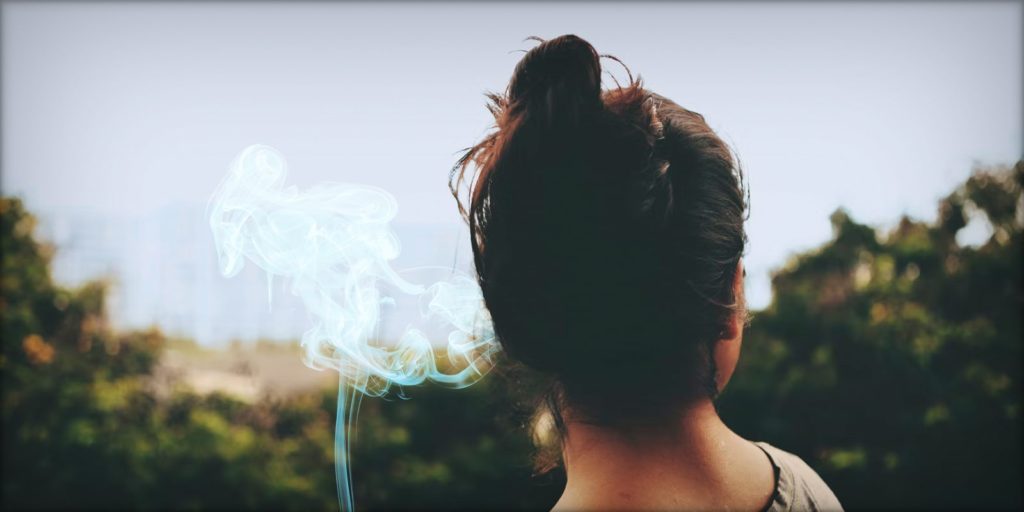 Endometriosis is a debilitating disease suffered by 5 to 15% of women of reproductive age. It occurs when the lining of the inner walls of the uterus, the so-called endometrium, grows excessively and spreads to other organs, such as the Fallopian tubes, the ovaries or throughout the pelvis.

Despite being one of the most-common benign gynaecological diseases, and that many of the women who suffer from it have no symptoms, endometriosis is known for its detrimental effects on the patient’s quality of life.

Its main symptoms are:

The following symptoms may also occur:

Since there is no definitive treatment today, women suffering from these symptoms have their work and academic opportunities undermined by the disease, are less productive and may even reduce their social life. 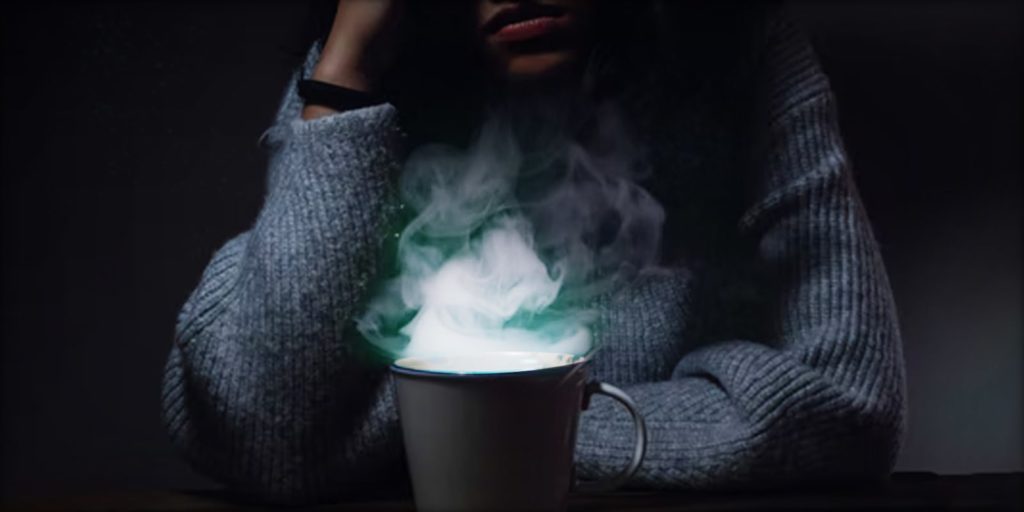 What are the causes of endometriosis?

Endometriosis develops in women of childbearing age and regresses after menopause. Its origin is unknown to date, but some studies point to possible causes that are still under investigation:

How could cannabis treat the symptoms of endometriosis?

Recent studies have shown a direct relationship between cannabis consumption and the relief of endometriosis symptoms. These therapeutic effects are due to the fact that cannabis contains cannabinoids such as THC and CBD, which are able to interact with the endocannabinoid system, relieving pelvic pain and gastrointestinal symptoms caused by the disease, as well as improving the patient’s mood.

The relationship between the endocannabinoid system and endometriosis

These receptors are activated when they receive stimulus from the appropriate ligands, that is, molecules that fit perfectly with them and that allow them to send signals to regulate all kinds of functions in our organism, such as pain sensation, appetite, mood, memory and the mediation of the psychoactive effects of cannabis. The latter is due to the fact that endocannabinoid receptors are able to interact and activate with phyto-cannabinoids (cannabinoids found naturally on the cannabis plant), in addition to endo-cannabinoids (those generated by the human body).

The influence of the endocannabinoid system in endometriosis could be due to the fact that two of its most studied receptors, CB1 and CB2, are found in the uterus and digestive tract, and their concentration fluctuates with the menstrual cycle.

Some studies have shown that the amount of CB1 receptors in the uterus is lower for women suffering from endometriosis; and it is also known that a depression of the endocannabinoid system is associated with a growth of endometrial tissue and a more intense experience of pain. For all these reasons, some studies have even described endometriosis as a deficiency of the endocannabinoid system. 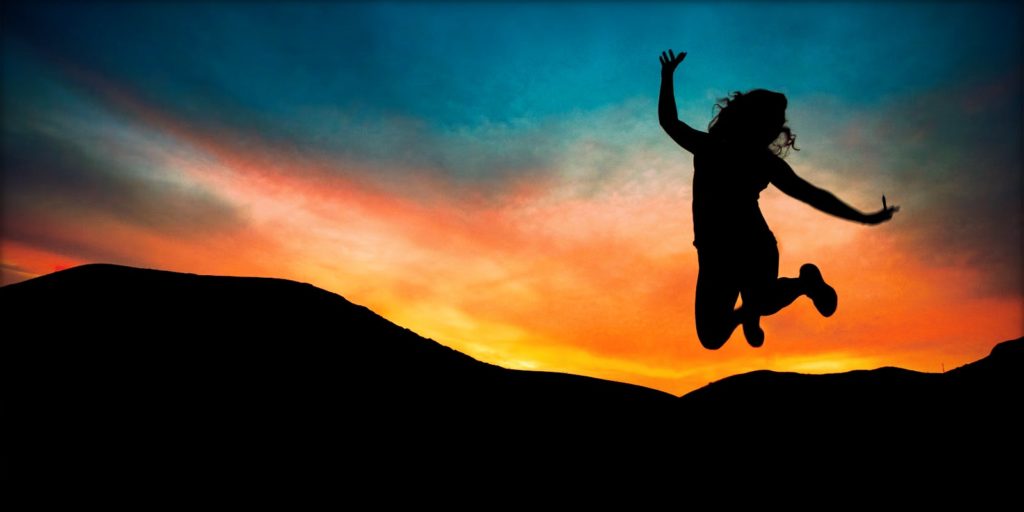 Endometriosis, for the moment, has no definitive treatment. However, regulation of the endocannabinoid system could be the key to alleviating its symptoms.

Under this premise, a study carried out in 2021 by the NCIM Health Research Institute, in collaboration with the University of Bristol, decided to investigate the effects of cannabis consumption in 252 women suffering from the symptoms of this disease. The study also focused on the form of marijuana consumption: inhaled or ingested.

The study found that inhaled cannabis appeared to be more effective in treating pelvic pain because of its rapid action on the endocannabinoid system. Ingested cannabis, on the other hand, reported better results in relieving gastrointestinal symptoms and mood. The study concluded that cannabis is effective in relieving the symptoms of endometriosis, so further research is urgently needed to learn more about the benefits of this treatment.

Which cannabis strains are best suited to treat the symptoms of endometriosis?

The NCIM study found that, when increasing the THC in the THC/CBD ratio consumed by patients, the impact on pelvic pain relief was very low and, however, increased the risk of suffering the appearance of unwanted side effects, which could prevent them from carrying out daily activities.

Taking this into account and recognizing that more studies are needed to know the ideal composition and doses, the present literature seems to suggest that 1:1 THC/CBD might be determined to be the best ratio and dosage for treatment of endometriosis. Of course, starting with a low doses is also important. In medicine, the goal is often to take the small dosage possible which produces the effects that are desired.

A great many of the undesired psychoactive effects from THC are mitigated by CBD when in a ratio of 1:1. Some people for various reasons, legal and otherwise, might still prefer to use pure CBD without any THC at all in the formulation, there is unfortunately a lack of evidence that would support CBD on its own as being effective for the treatment of endometriosis. 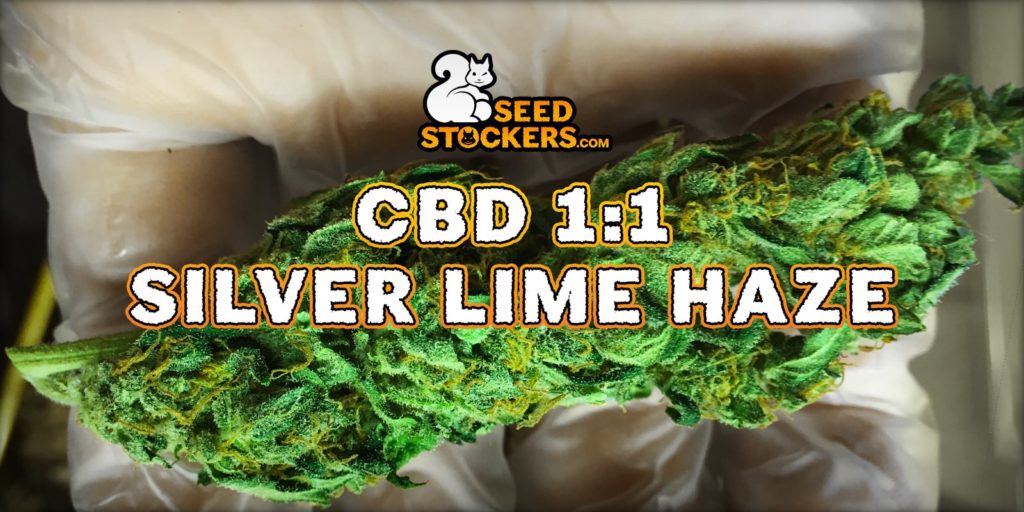 Whether your interest is in a 1:1 ratio of CBD to THC, to have nearly 0% THC and plenty of CBD, or anywhere in between, Seedstockers has cannabis strains that fits the bill, and that might be useful for the treatment of endometriosis when used correctly and under physician supervision. We present them to you below:

CBD 1:1 Silver Lime Haze Auto: This is a feminized, autoflowering CBD strain containing a 1:1 ratio of CBD:THC and levels of around 9% for both cannabinoids. It is also an easy to grow strain. Its ratio makes it a very balanced strain that produces a light effect, compatible with daily activities. A Sativa-dominant genetic that, thanks to being non photoperiodic, is ideal for those who want to fill their pantry quickly, because it finishes its life cycle in just 12 weeks.

CBD Critical XXL FEM: This variety produces approximately 10% of CBD and its THC levels are around 0.5%. As it contains so little THC, its psychoactive effects are null, so it is ideal for those users who do not well-tolerate the effects of THC or who simply do not wish for it to be present in their ganja. It is an easy-to-grow feminized strain that grows vigorously and whose intense Critical flavor makes it a safe bet for demanding palates. CBD Critical XXL FEM is unusually aromatic, with a terpene profile expressing hints of pine and liquorice.

CBD Critical XXL AUTO: it is the best way to obtain a very abundant harvest in the shortest possible time. This variety was created from the crossing of two ultra-productive strains (CBD Critical XXL fem x BCN Critical XXL Auto) in order to achieve maximum yields. Thanks to being an autoflowering genetic, in only 11 weeks it you’re ready to harvest dense and stinky buds full of resin. As its name suggests, this variety produces high levels of CBD (about 15%) and less than 0.6% of THC. , so it does not produce psychoactive effect, but you can take advantage of its medicinal properties.(ELIMINAR) Its aroma and taste are delicious, an excellent sweet combination, with pine aroma and citrus tones. 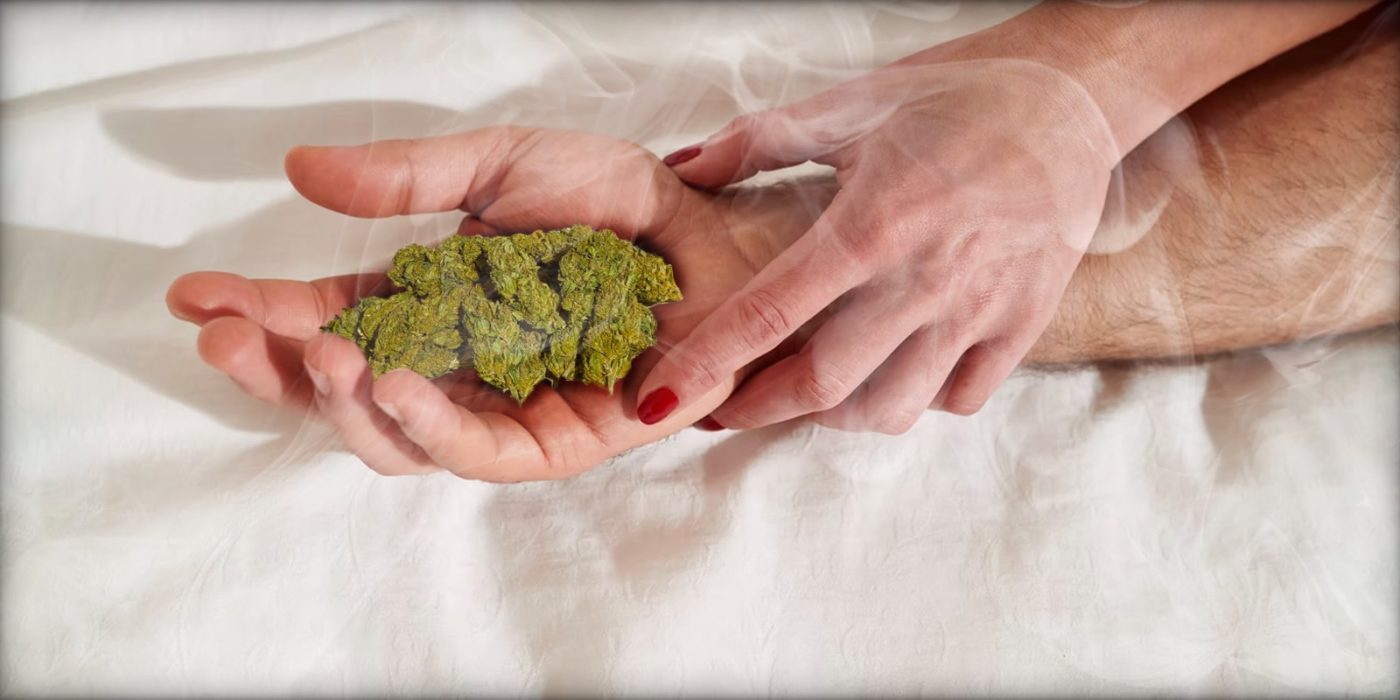