Apple lancia due nuove emoji per i fumatori di erba 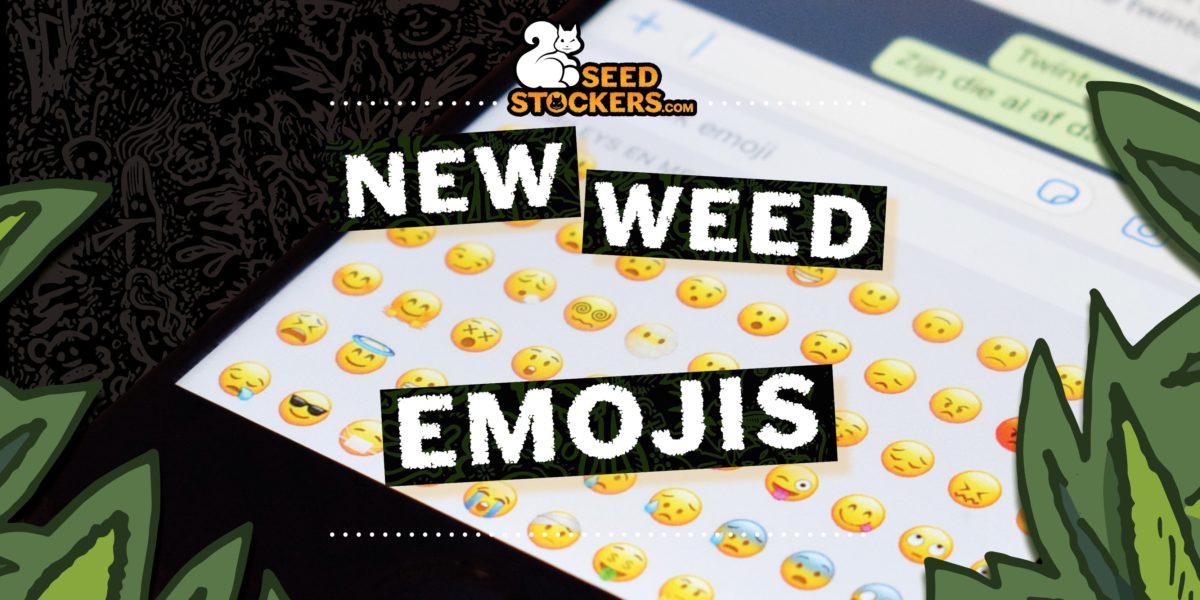 Is there a Weed Emoji?

Emojis are digital images and icons that first appeared on Japanese phones in the 1990s. Their use in informal communication is such a commonplace nowadays that some conversations seem to need the support of emojis in order to add more specification to it.

There are drug-related emojis. The cigarette one, or the many different kinds of alcohol ones, for example. But these are legal drugs. There isn’t still a weed emoji because there is a lack of worldwide agreement on the legalization of cannabis.

Emojis are constantly being reviewed according to new standards and overall petitions. The gun emoji, for instance, shaped into a water gun from 2016 onwards. There are approximately 70 new emoji additions per year, reaching 117 in 2020. 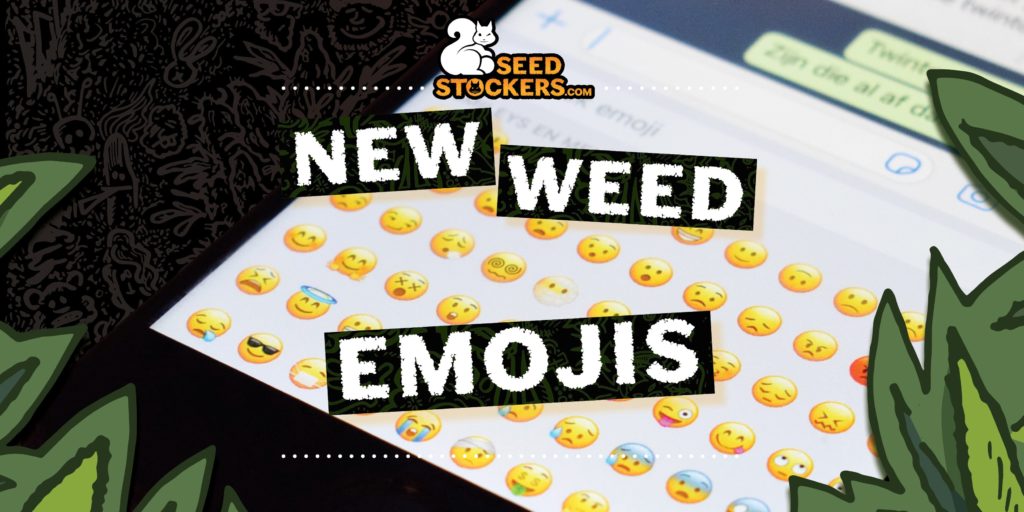 Emojis are a way of supporting our communication. As long as language keeps evolving, so will emojis! The lack of a specific weed emoji does not make it impossible for the user to get the message through. And as we will agree that cannabis and creativity often go hand in hand, here are some common options: 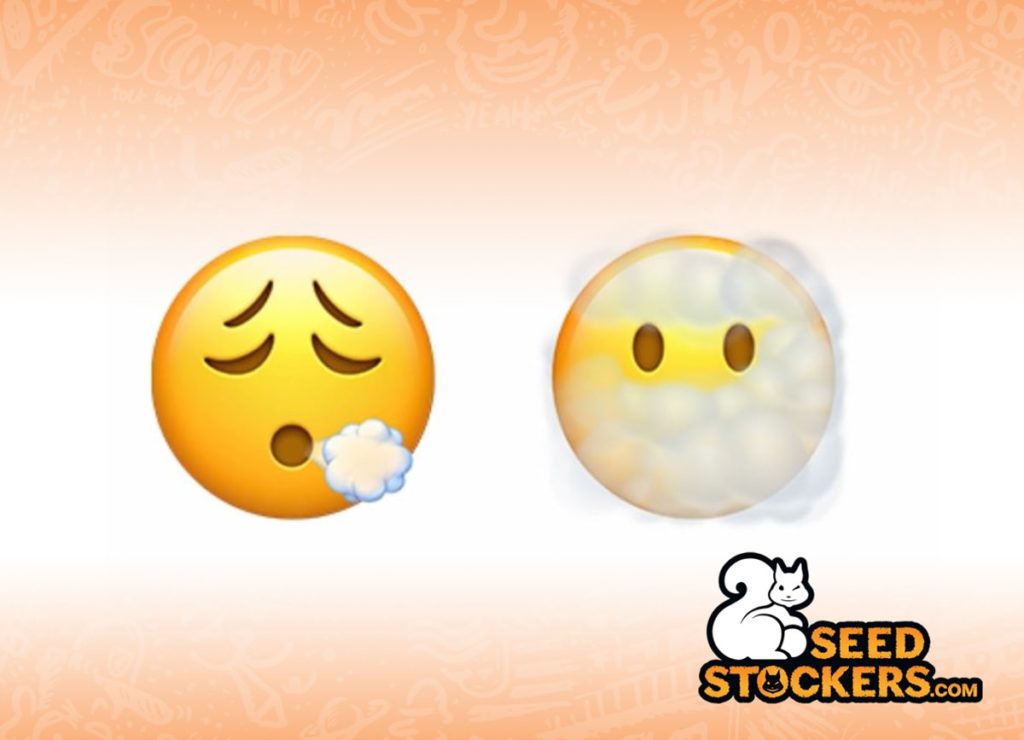 Emojis are digital images and icons.

How to request new Emojis

UNICODE is an information keyboard technology standard that ensures a consistent encoding of different writing systems around the globe. This way, different platforms like Android, Apple (iOS-Iphone), Google and others can show the same characters and emojis even using different operating systems. It is controlled by the Unicode Consortium (big tech corporations). There are currently 12 voting members who pay around 18,000$ a year to be included in that list. Other members pay lower fees and have consequently only half votes on the decision making.

The process goes as follows: One emoji is proposed. It goes then into review and has to meet the ISO standards as well. This process can take up to 2 years. Anyone can propose a new emoji. This application must be very detailed and with the right format. There has to be a specification on the importance of the inclusion of the proposed emoji, and artwork must be included too.

Variations on existing emojis take less long, one good example is the vaccine emoji. It went from a syringe into a vaccine using just an update on an existing design. 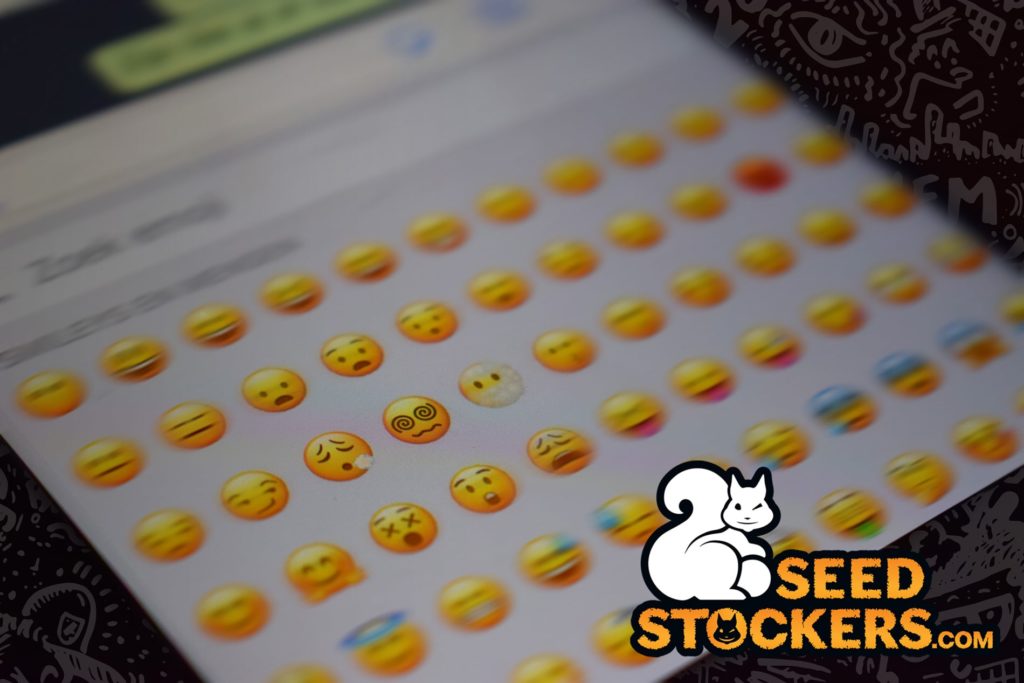 The process to request a new emoji can take up to 2 years.

Does this mean Weed Legalisation is about to be announced?

We use them emojis more and sometimes better than words. Could it be that the emojis create a new reality and not the other way around?

Are the new Apple exhaling face and the face in clouds emojis really about cannabis? They could be used as weed emojis just as much as the leaf, clover or broccoli emojis. Is this an epiphany about worldwide weed legalization? We would hope so!

If you already downloaded the latest iOS update hoping for it to be your sign, make it yours and use it accordingly. Who knows if the demand would push a new weed emoji.

At the end of the day, big tech corporations are the ones taking these decisions, and emojis will remain a representation of those who lead these organisations unless there is enough peer pressure.