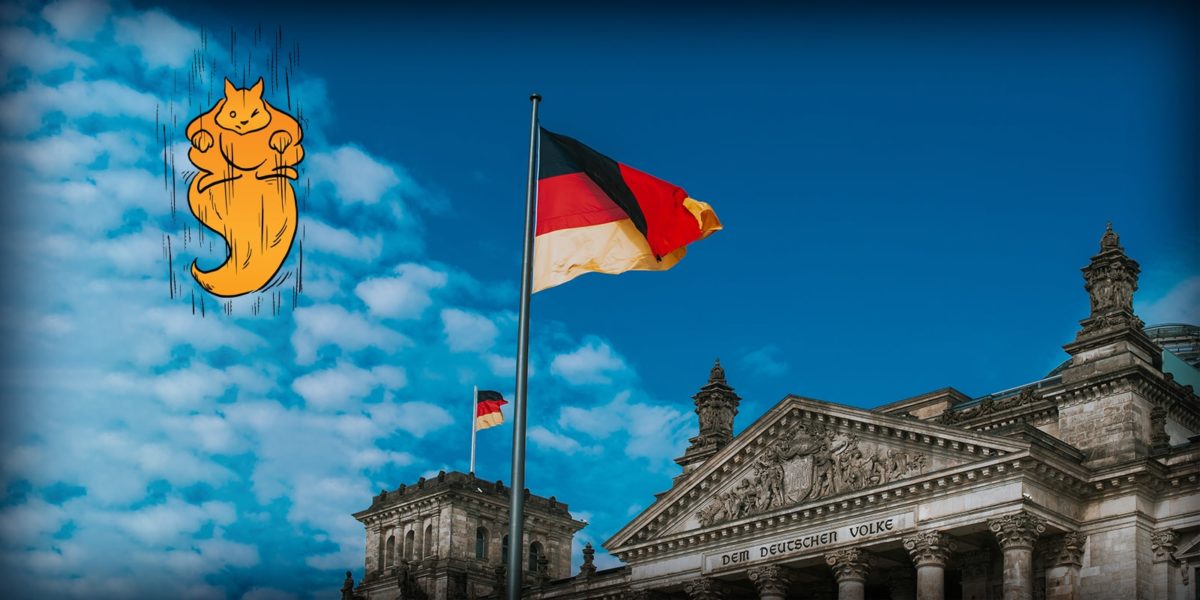 More legalization news from Europe! After Luxembourg recently became the first European country to legalize both medical and recreational cannabis, a new coalition in Germany could make it the next country to follow. 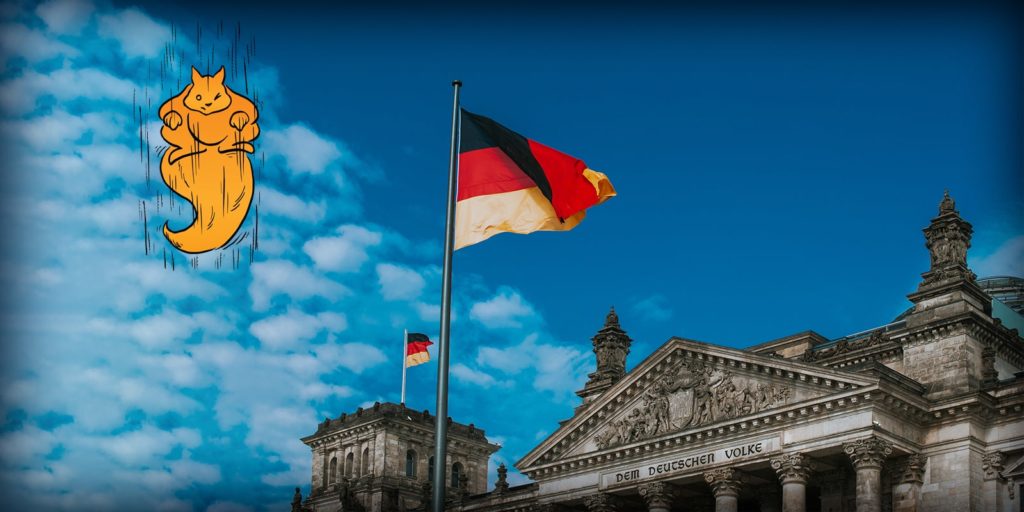 The Ampelkoalition, or the “traffic light coalition” (Social Democrats, Free Democratic Party and The Greens) are pushing for the legalization of recreational cannabis for adults. The Greens and FDP have been advocating for a legal and regulated trade in cannabis for a while. If their coalition succeeds, their plan is to set the basis for cannabis legalization.

With this new proposal, certified stores could sell cannabis for adult use. This could guarantee a control on the quality of recreational cannabis, a strike on the illegal market and more protection for minors. After four years, there would be an evaluation of the social impact of this measures. 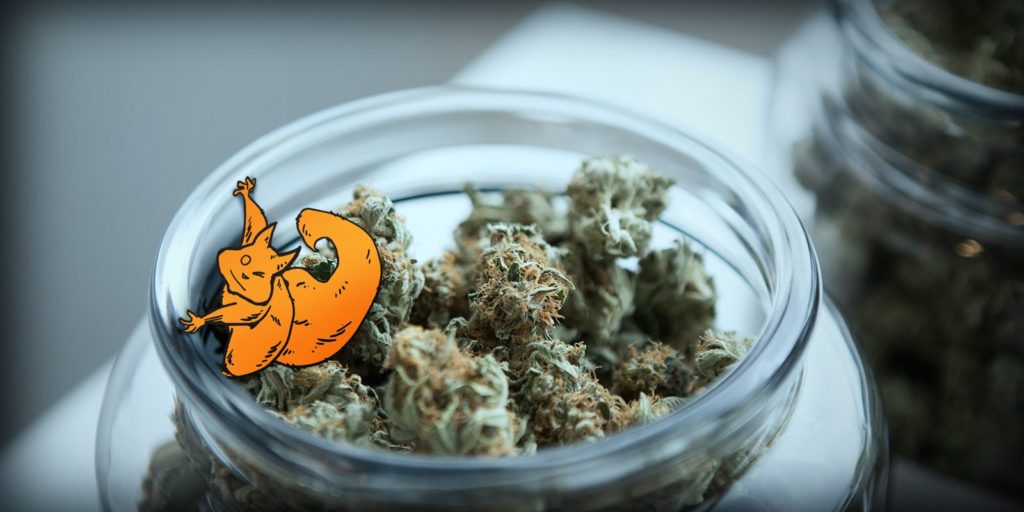 Medical cannabis has been legal since 2017. Cannabis use is decriminalized in Germany unless it is consumed in public spaces, schools, prisons or in front of minors. Possession is tolerated from 6 grams (0.21oz) to 15 grams (0.53oz) depending on the state. There is a policy of psychological assessment instead of punishment in case of infractions.

Benefits of cannabis legalization in Germany

Germany is the largest European economy. And soon it could become the biggest cannabis economy as well.

According to a survey by the Institute for Competition Economics (DICE) at the Heinrich Heine University in Dusseldorf, the legalization of cannabis could bring revenues of 3.4 billion euros per year. It could also save the judiciary system and the police about 1.3 billion euros per year while also creating 27.000 new jobs within the cannabis industry. This would mean a total of 4.7 billion euros ($5.34) between savings and tax revenue. 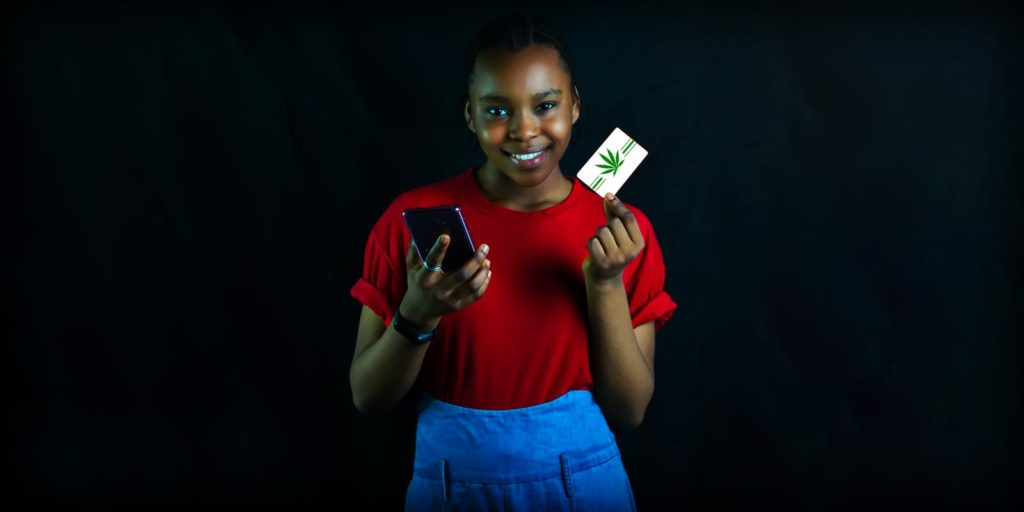 We are always enthusiastic about legalization, but this big announcement is the greatest so far this year. The biggest economy in Europe and the most influential country could boost a new debate on decriminalization and legalization very soon.