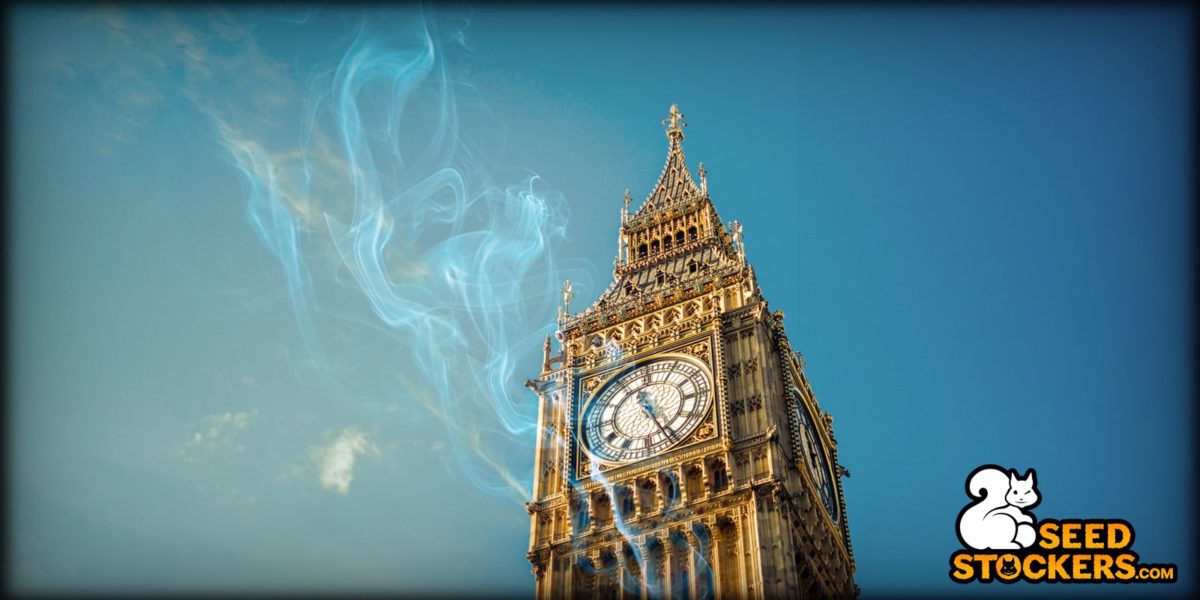 On his second term in office the Mayor of London, Sadiq Khan, made it a priority to take on illegal drug use. He set up an independent Drugs Commission to study the benefits of decriminalizing cannabis. He based his decision on polls showing that more than half of the UK supported legalizing cannabis for adult use. The idea of legalization was supported by nearly two thirds of Londoners. 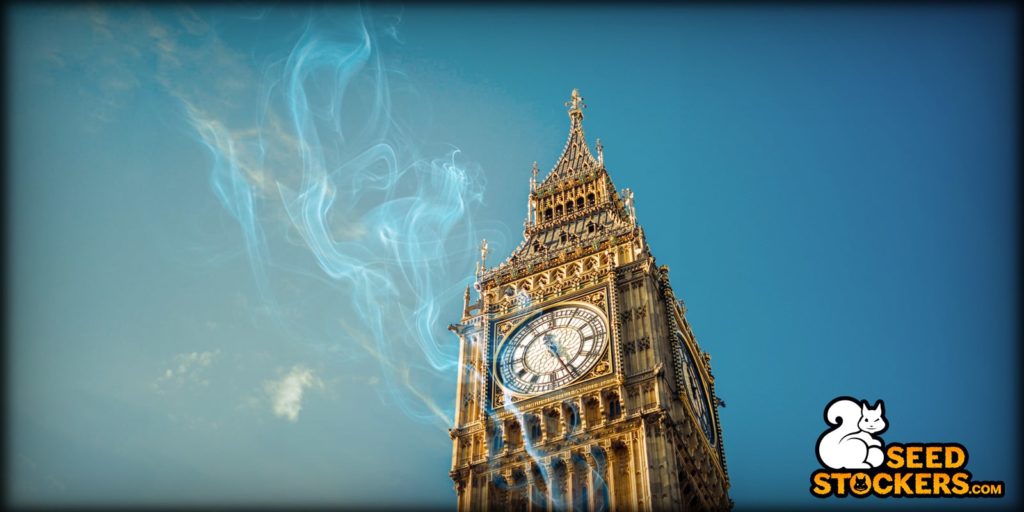 Last week, the British newspaper The Telegraph reported the plans of Khan to start a pilot scheme to stop the prosecution of 18-24 year-olds found with a small amount of cannabis. This news caused immediate backlash from Downing Street and the opposition. Additionally, fake news shared on Twitter, Reddit and Facebook caused some confusion. What is really happening in London?

This pilot is a trial involving only three of the 32 boroughs of London: Bexley, Greenwich and Lewisham. It would decriminalize the possession of small quantities of cannabis and it would only apply to 18-24 year-olds. The idea behind this scheme is to keep young people away from the criminal justice system and offer them help and support instead.

The Drugs Commission is studying the effects of cannabis decriminalization around the world, focusing on Portugal where cannabis possession and consumption have been decriminalized since 2001. A similar scheme in the neighbouring Ireland led to a fall of almost 50% of convictions for cannabis possession in 2021, and that is promising for London. 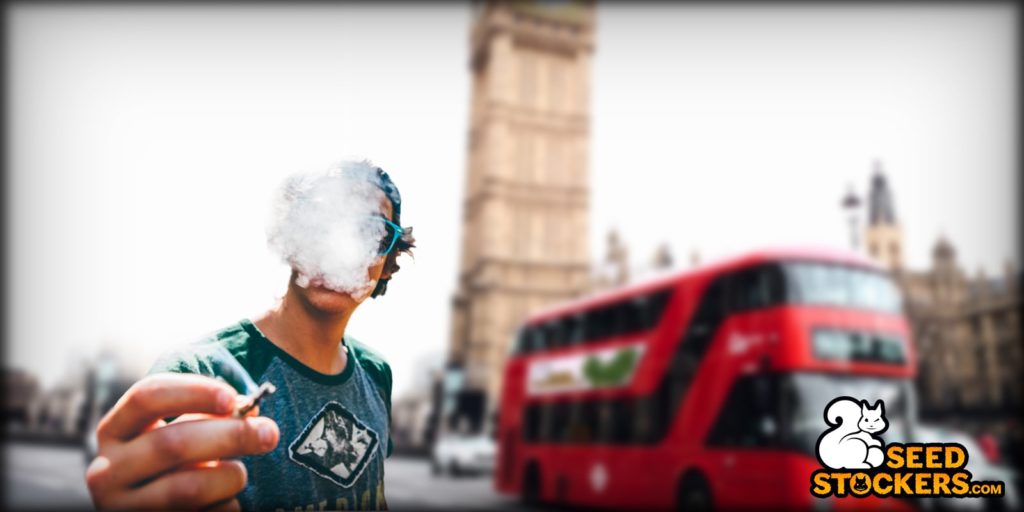 Misleading information led the public to believe that the Mayor of London is decriminalizing not only cannabis, but also drugs like ketamine and speed. This misrepresentation of facts was so widespread this statement was published on the London City Hall’s website to clear the confusion.

Boris Johnson’s spokesman claimed that “Decriminalization would leave organized criminals in control, while risking an increase in drug use, which drives crime and violence which blights our streets.”

Labour leader Keir Starmer was very vocal about not supporting any changes in the law involving cannabis decriminalization. But within the same party, Shadow Justice Secretary David Lammy had previously endorsed a similar scheme that would tackle racial injustice. In march 2021, the Commission on Race and Ethnic Disparities recommended drug referral programs instead of prosecution for ethnic minority youngsters caught with class B drugs. 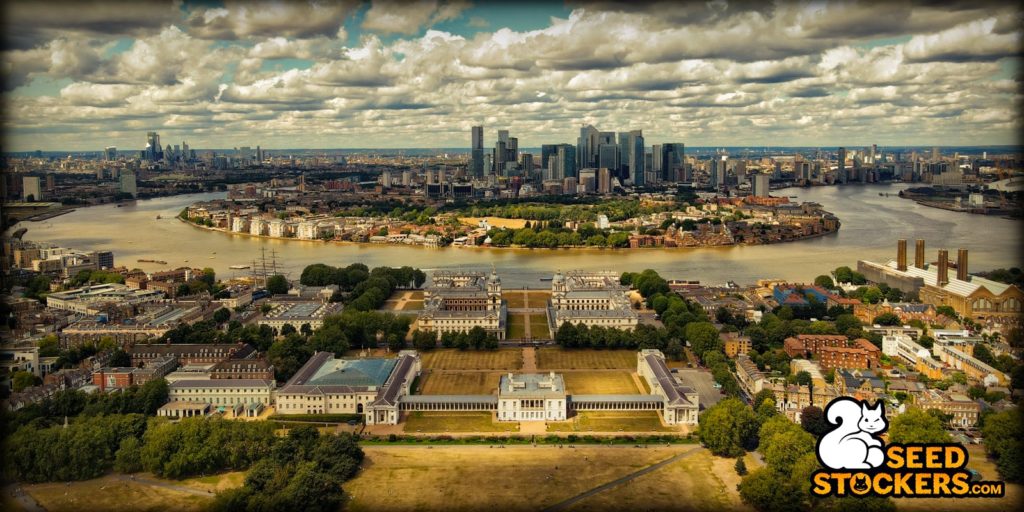 Mayor Khan has no legislative power to decriminalize cannabis in London and the funding for this pilot still needs approval from the Mayor’s Office for Policing and Crime. What this pilot scheme does is setting the baseline for the conversation about legalization and that is a good start. About 41,900 people were charged with drug-related offences in 2020, only in England and Wales and this could quickly change just like in Ireland.