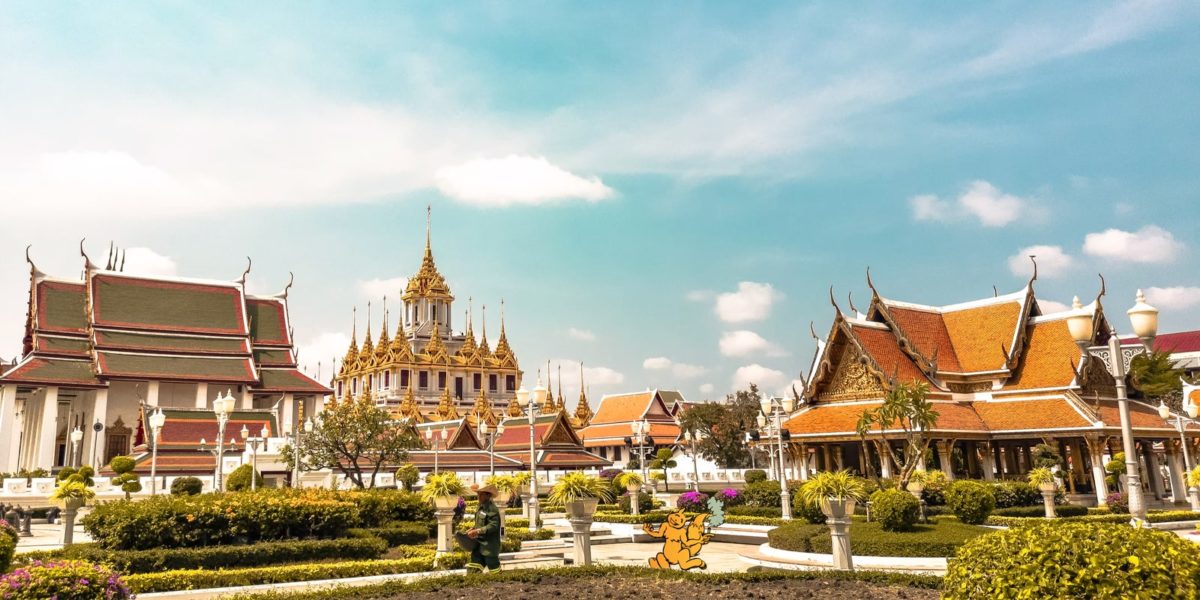 Thailand keeps shaking South East Asia! This country is now the forerunner of cannabis in the area.

Until now, cannabis laws in Thailand prevented the commercialization of the plant. Parts of the plant containing low percentages of THC were taken off the Narcotics List in 2020. But flowers, stems, roots, and seeds remained illegal and classified as Category 5 narcotics. The 5 narcotic categories were: 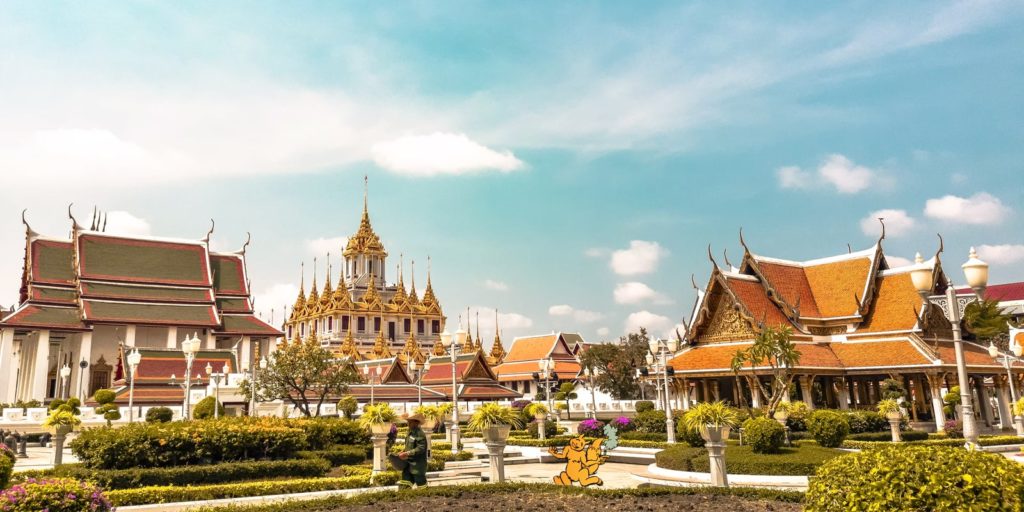 A new Narcotics Code will be announced by the Public Health Ministry. Recreational cannabis, hemp and CBD extracts containing less than 0,2% THC will be fully legalized. This is the percentage set by the World Health Organization.

The Public Health Minister Anutin Charnvirakul called the population of Thailand to start growing cannabis for some extra income. He declared: “What we have achieved so far is to declare that cannabis stems, roots, leaves and sprigs are not drugs. Starting next year, we’ll remove everything — stems, roots, sprigs, leaves, buds, flowers and seeds — from the narcotics list.” This will also help lower income households to access their medical needs.

Households will be allowed to grow cannabis with no limit of plants, but always respecting the 0,2% THC maximum and after asking for permission to the local authorities.

Only four years ago, cannabis related offences would have meant long prison sentences in Thailand. In some neighbouring countries, cannabis possession leads to a death sentence. However, in August 2021 Thailand included four cannabis strains into their National Heritage list. Where does this fast progression come from? 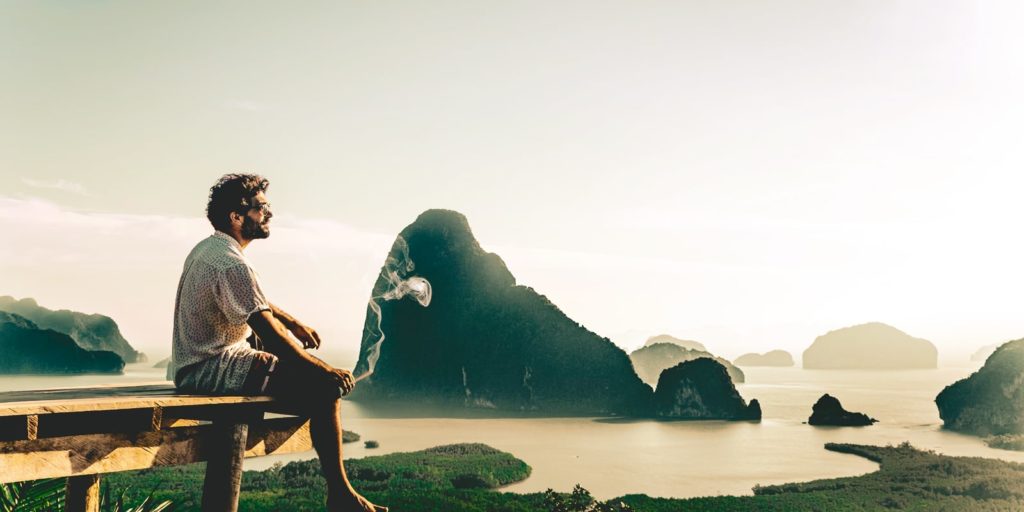 Within the COVID-19 pandemic context, the new Narcotics Code is a step to boost Thailand’s economy. Not only because of the benefits of a new business model, but also as a breakthrough for the tourism industry which is one of the biggest economies of the country.