US House of Representatives votes to end federal marijuana ban 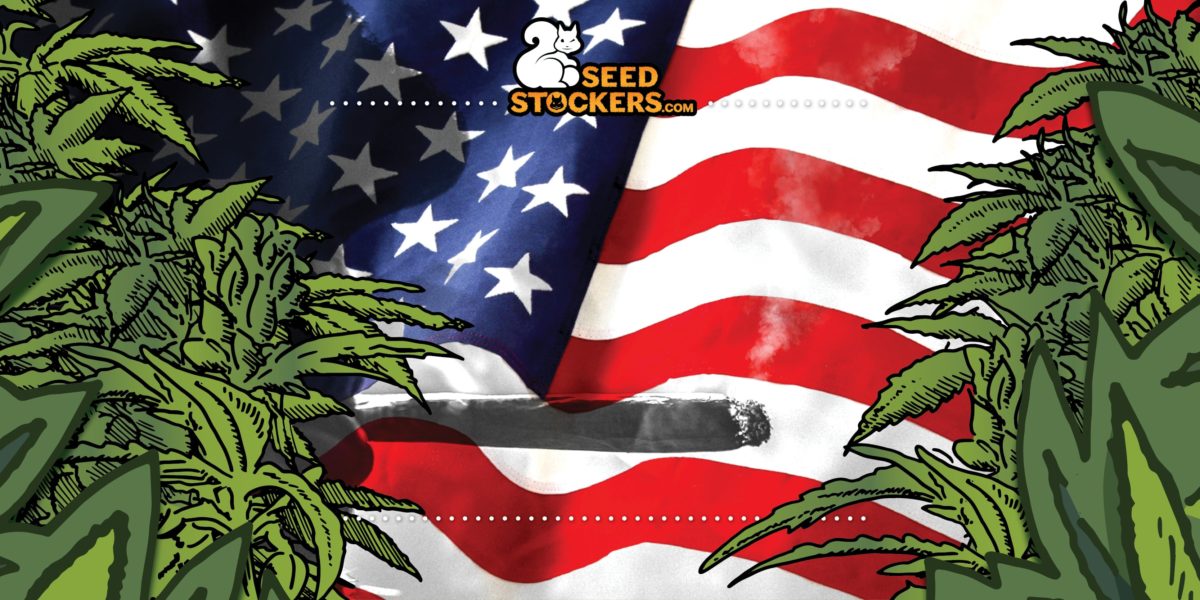 During the Trump administration, former senator and current Vice President Kamala Harris became the chief sponsor of the MORE Act. This is the Marijuana Opportunity Reinvestment and Expungement Act. This bill decriminalizes marijuana, eliminating criminal penalties for those who manufacture, distribute or possess marijuana. On 4 December 2020, the House of Representatives approved the MORE Act. The vote was fuelled by demands for criminal justice reform following the police murders of African Americans Breonna Taylor and George Floyd. 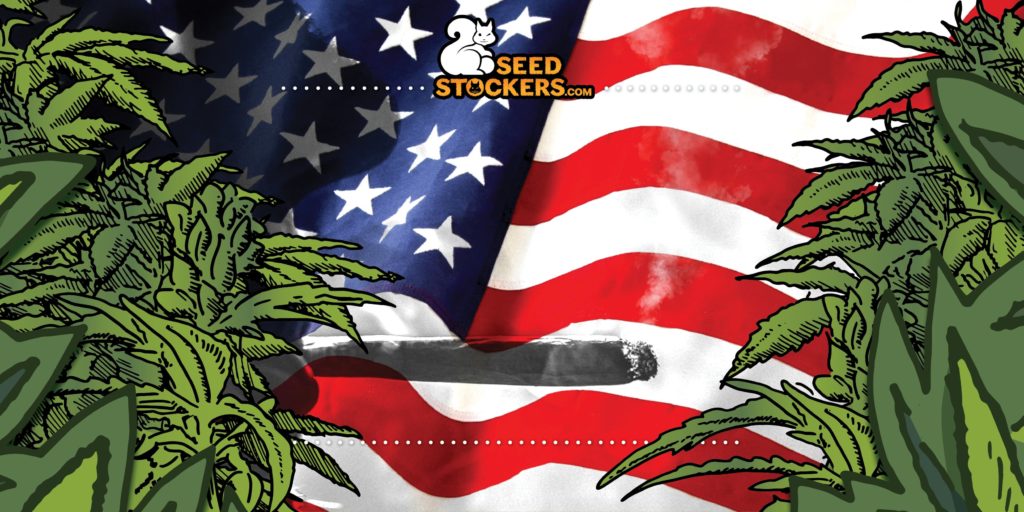 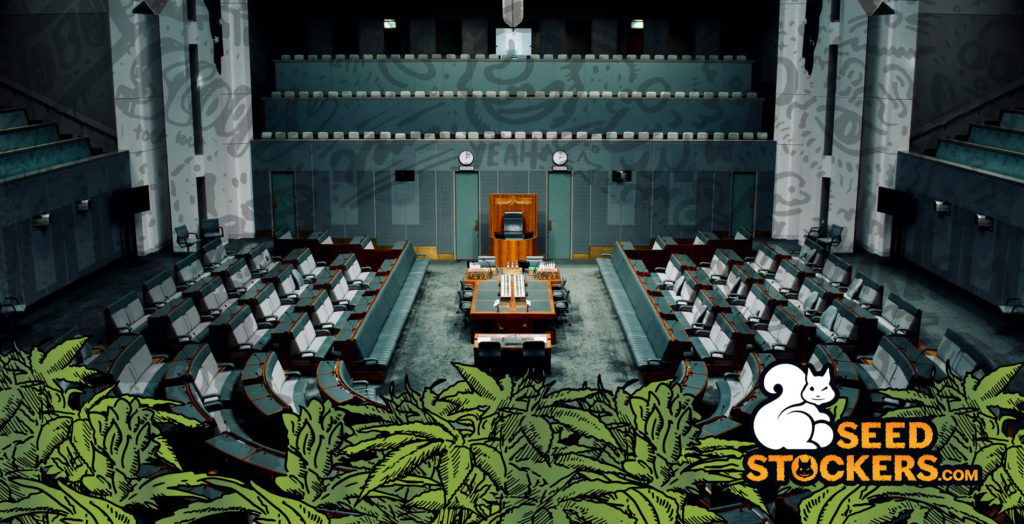 During the first months of the COVID-19 pandemic, cannabis businesses were declared “essential” in many states and allowed to stay open to serve medical patients. Some years ago this scenery was almost as unimaginable as the pandemic itself.

Ever since California legalized medical marijuana in 1996, dozens of states have followed. This has created confusion when it comes to taxing and transporting the drug. And this has defeated the federal law. The MORE Act will ease those difficulties. It will also allow veterans to obtain medical cannabis prescriptions from Veteran Affair doctors.

Medical marijuana research will also be fuelled by this Act. Additionally, during the same week of the vote, the United Nations Commission on Narcotic Drugs removed cannabis from its schedule of dangerous drugs. This could accelerate global medical cannabis research and legalization efforts. 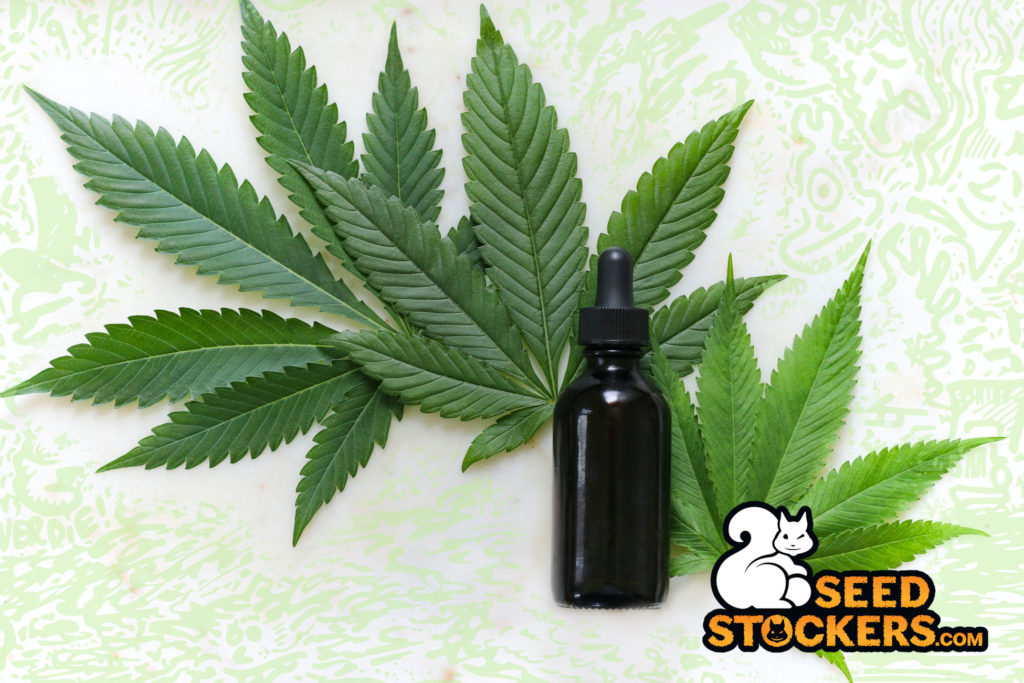 Marijuana is no longer banned in the US, what now?

Well, now it is time for retroactive ameliorative relief. This is a process of law that is changed to benefit offenders applying retroactively to past offenders. Arrests and convictions for marijuana possession carry perpetual collateral consequences. Those charged cannot, for example, ask for loans, apply for credit cards, jobs or federal public benefits like housing and parental rights get stripped away in custody battles. Reintegration into society is virtually impossible while 52% of Americans have tried weed at some point. So 1 in 2 US citizens could get caught in the wrong place and at the worst moment and endure tragic consequences in states where marijuana no longer represents a criminal offence. 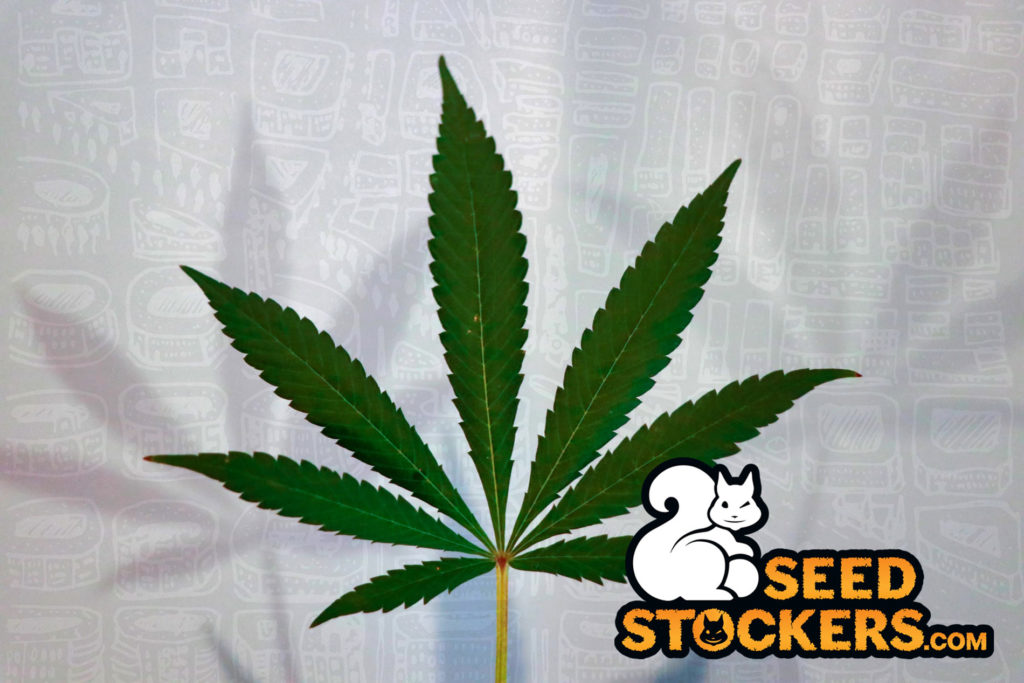 Nixon’s war on drugs has caused more than 40 million arrests helping to make the US the country with the highest incarceration rate in the world. Even if only 13,4% of US citizens are African Americans, fact is 37,6% of the total prison population is also African American. Black men receive drug sentences 19% longer while Latinos are 6.5 times more likely to receive a federal sentence for cannabis possession. This is a question of civil rights and social justice.

However, due to the COVID-19 pandemic, it is unlikely that cannabis will be a priority for the Biden administration. It will likely take months before any legislative proposals about marijuana get serious considerations.