How many cannabis strains or varieties are there? 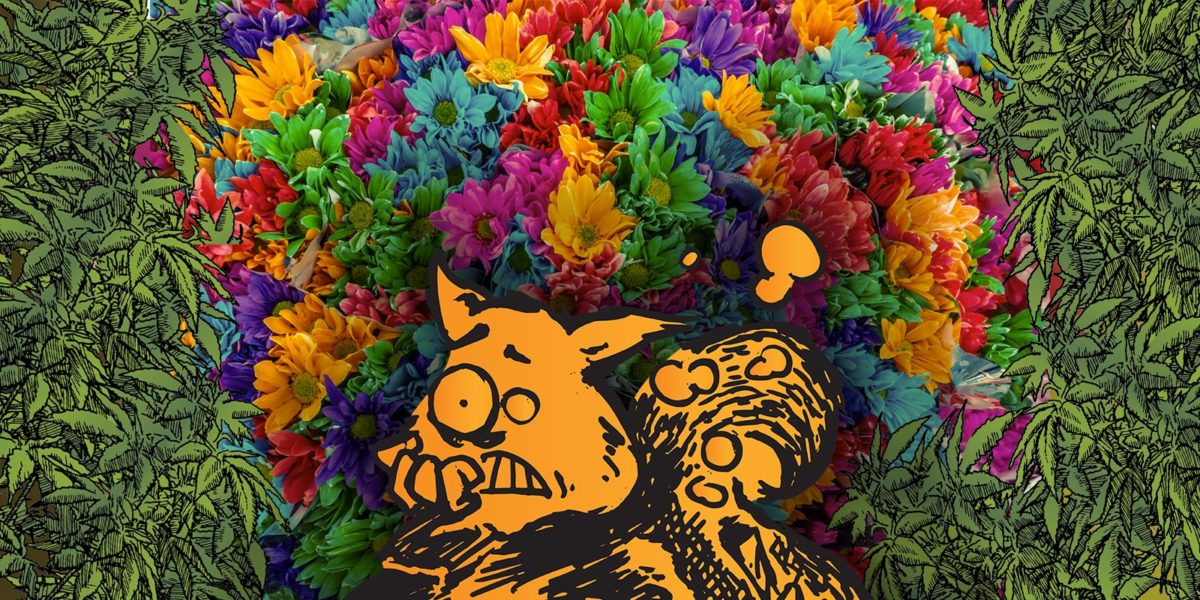 If you’re a cannabis user or grower, you probably already know many different types of marijuana plants; most of them with really original names. And yes, they’re all different. But what exactly makes them different? And how many varieties of marijuana actually exist?

The answer to this question is not as simple as it may seem, mainly because cannabis breeders and growers are continuously experimenting and developing new recreational and medical strains that reach the market every year to a greater or lesser extent.

But even these new varieties can disappear if they’re not well received by the general public. Therefore, the number of marijuana strains on the market is likely to fluctuate each year. Even so, and despite not being able to know exactly how many different varieties exist, we can have a fairly good guess, as we will see below. 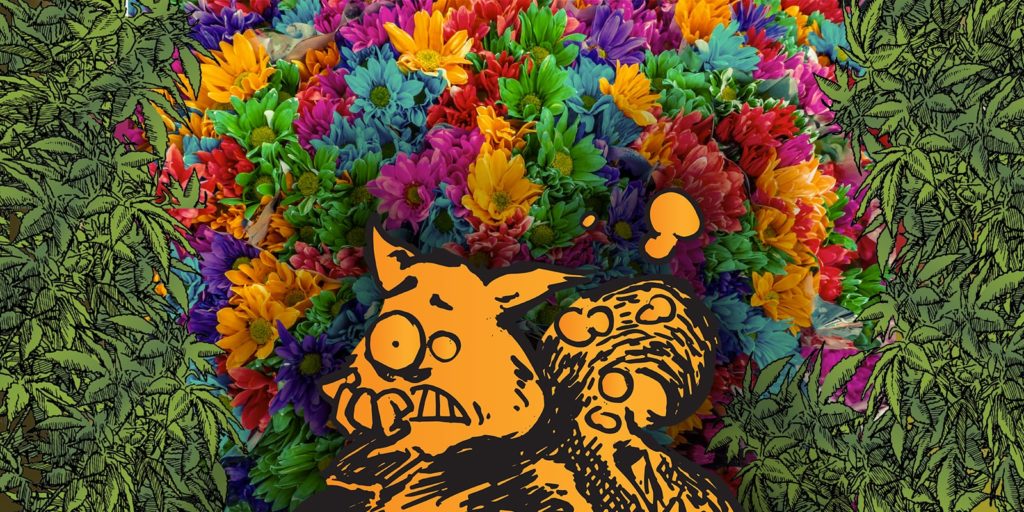 What are cannabis strains?

Scientists use the word ‘strain’ to refer to different plants, animals, or microorganisms that share the same parents or origin. Therefore, when we talk about marijuana strains, we’re referring to different cannabis varieties which are derived from the same original marijuana plant. However, ‘strain’ is normally reserved for bacteria and viruses, whereas the terms ‘race’ and ‘variety’ are normally preferred for animals and plants respectively.

The difference is mainly semantic: in the world of botany, the different plant varieties are in fact known as ‘cultivars’, not ‘strains’. ‘Cultivar’ is the abbreviation for ‘Cultivated Variety’, i.e. a plant crop that has been selected and has received a unique name due to its optimal characteristics, which set it apart from similar plants that belong to the same species.

However, the word ‘strain’ became popular in the world of cannabis in the 1980s and has since become embedded in popular culture. Nowadays, most marijuana enthusiasts still use this term to describe distinct varieties of cannabis with different growth structures, yielding capacities, terpenes, THC levels, effects, aromas, and flavours, amongst many other attributes.

The names of the different strains are one of the many interesting facts about cannabis culture. If you’re familiar with this, you’ll know that they can be pretty colourful, creative, amusing, or even strange. You’ll also know that there are hundreds of them. So how many different cannabis varieties are there?

According to cannabis experts, there are at least 779 known cannabis varieties in the world. The different strains included in this list are rather popular and well established, because they’ve been around long enough to be easily recognisable. Most of them have names that you can probably find in the catalogues of various seed banks.

This figure also includes a great number of cannabis varieties that are ‘darker’ and harder to find. Somehow though, all of these known cannabis varieties have achieved some kind of stability and recognition in the global marijuana scene. 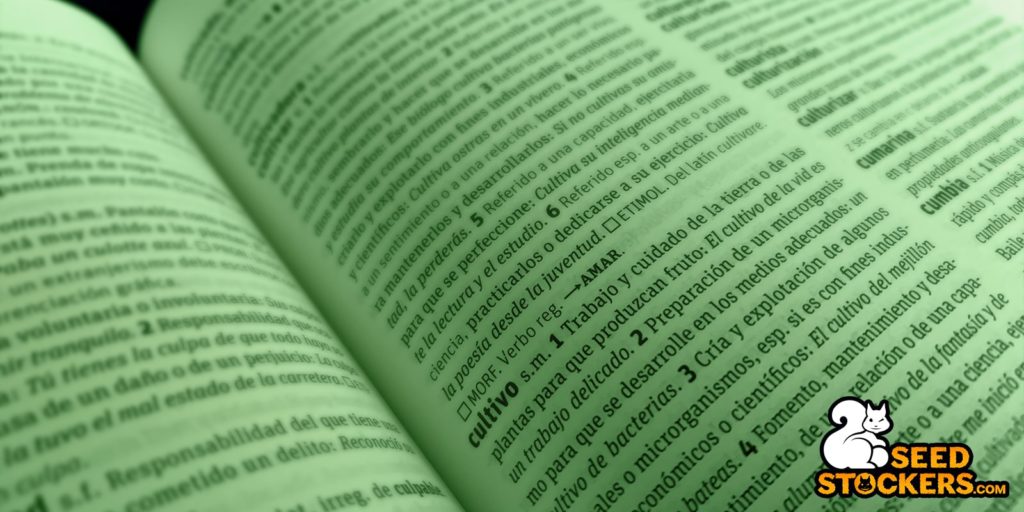 Whilst it’s good to have a solid number to turn to, the reality is much more complex than that. And that’s mainly because new varieties appear and disappear all the time.

A professional grower may devise a new variety, giving it a flamboyant name right away to make it more commercial. If that variety becomes successful, it will be recognised as a new genuine strain. However, if it fails, it could easily disappear from the market, although it would still continue to exist as a unique cannabis variety.

But beyond all of that, there’s also the fact that there’s no standardised protocol to create, name, or register a new strain. Because of this, there simply isn’t a way to know for sure how many marijuana varieties exist.

Types of varieties of cannabis

But ultimately all cannabis strains derive from the same plant family, i.e. the Cannabaceae family, which also includes other plants such as hops. Most experts consider that the two main species of this family are Cannabis indica and Cannabis sativa, with Cannabis ruderalis being a third species that also needs to be taken into consideration.

Therefore, ‘indica’ and ‘sativa’ are terms which were originally used to make a distinction between different cannabis varieties according to their place of origin and physical appearance. For instance, the differences in leaf size show variation in the consistency and strength of sunlight. This is why the marijuana varieties found in the Middle East and Central Asia, which are areas with weaker sunlight because of their latitude, develop big and wide leaves so they can absorb as much sunlight as possible.

On the other hand, the marijuana plants that grow in tropical areas develop smaller and finer leaves so they can better cope with the high temperatures and humidity of these regions. They typically grow buds that are lighter and more spongy, which are less susceptible to mould and rotting.

At some point, popular culture started to make distinctions between the effects produced by indicas and sativas, even though there is no clear evidence of this. So let’s have a look at the real differences between both types of plants:

In popular culture, it is believed that sativa strains are more energising than sedative. However, as was just mentioned, the effects produced by a specific plant depend very little on whether they are indica or sativa-dominant.

Instead, the word ‘sativa’ says more about the main physical characteristics of the plant: a sativa is more likely to grow tall, develop narrow leaves, and have a long flowering time.

These are three of the most popular sativa strains, which you can find in the Seedstockers’ catalogue: 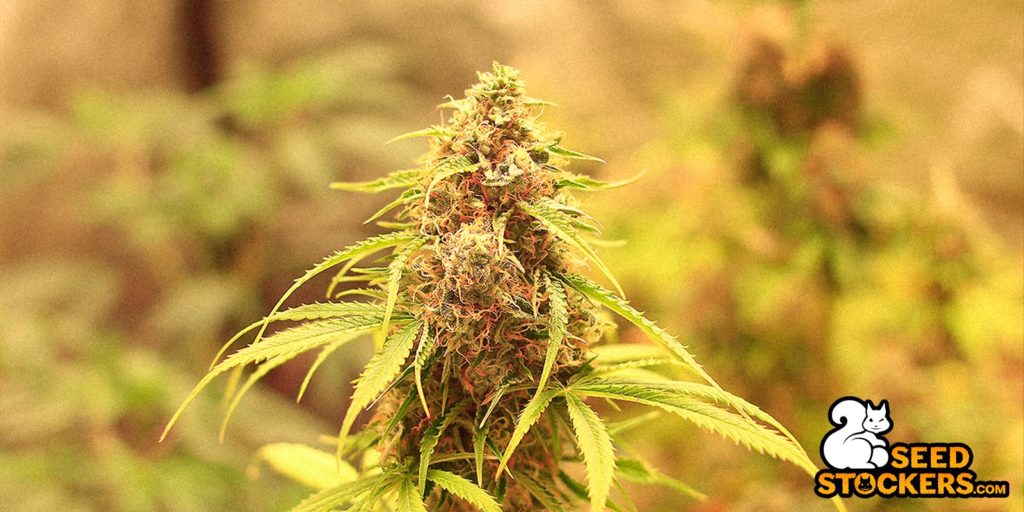 It is also popularly believed that indica varieties are more sedative than energising, although this is also false. A strain can be more or less narcotic or hypnotic based on its count of certain sedative aromatic molecules, such as myrcene (a terpene with a musky aroma). A strain doesn’t need to be indica-leaning to produce myrcene, in the same way that not all indica strains showcase high levels of terpenes with a sedative effect.

The word ‘indica’ more accurately describes the physical characteristics of some cannabis plants, which tend to be shorter and more robust, and develop wide leaves. These plants are better adapted to cold climates, which is why they have shorter flowering times.

These are three of the most popular indica strains in the Seedstockers’ catalogue:

Hybrids are crosses between known indica and sativa strains. From a scientific point of view, most modern cannabis varieties are hybrids as they have been created by crossing different strains through a process called ‘hybridisation’.

Therefore, it is difficult to accurately list varieties that fall into this hybrid category, but this is by far the most abundant type. From a popular culture perspective, these are some of the most famous hybrids that you can find in our catalogue: 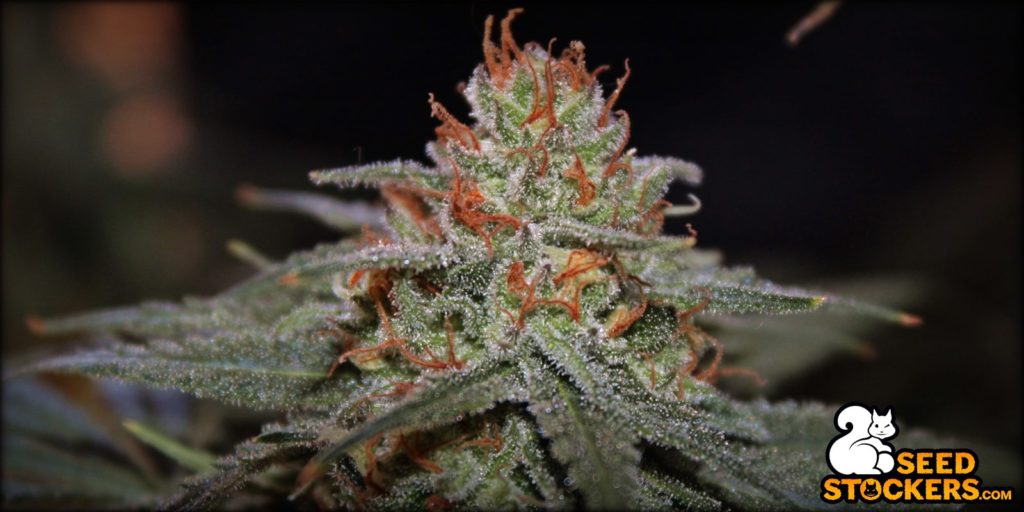 Cannabis ruderalis is the third type of cannabis species, and definitely the least talked about. These plants grow extremely short and, like the indicas, they also have a denser leaf structure; so, in a certain way, they’re like an extreme version of an indica in terms of looks.

In fact, the ruderalis strains are often known as ‘ditch weed’, which is a type of weed that grows on the sides of the road and comes from regions in Siberia where cannabis adapted to the cold weather, the different durations of day and night, and the minimum available resources. As a result, these cannabis plants are incredibly hardy and don’t depend on the photoperiod, which means that they flower after 4 or 5 weeks of vegetative growth, regardless of the amount of light that they receive.

The main reason why so little is known about the ruderalis plants is because they’re normally crossed with other cannabis species in order to produce specific effects. For example, when you cross ruderalis strains with modern cannabis varieties, you obtain easy-to-grow plants that aren’t photo-dependent. This has led to the development of a new world of autoflowerings which completes the current large cannabis seed market. Some great examples of these that are worth a try can be found in our catalogue: