What’s the best way to grow cannabis faster and speed up the harvest time?

Seedstockers’ Cup Winners: Get 30% discount on our cup winning strains! 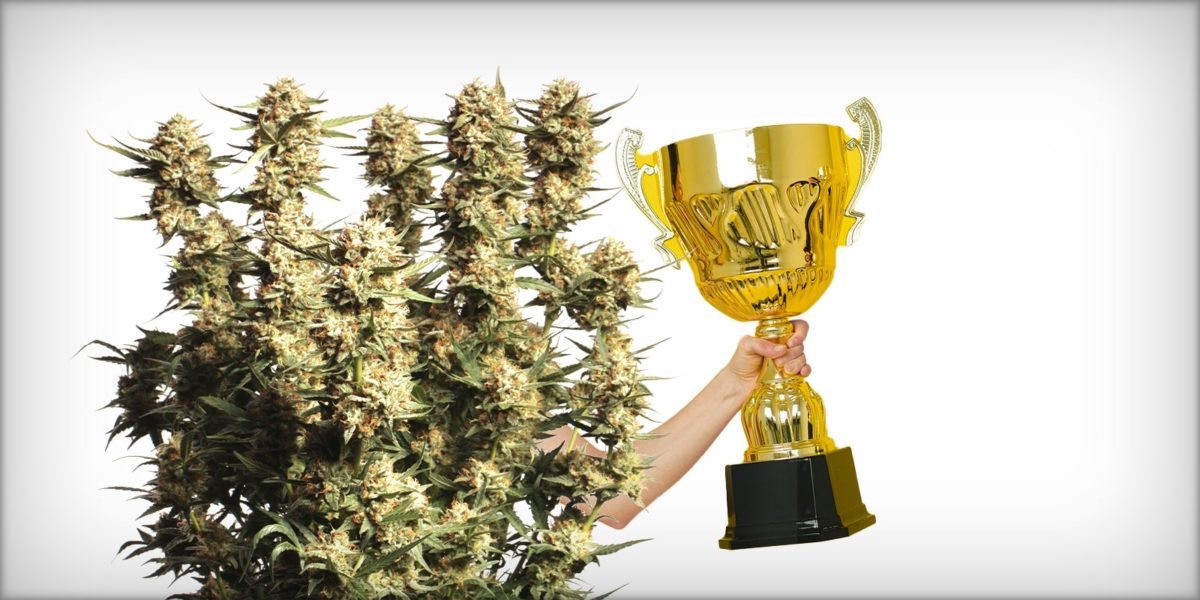 As a cannabis seed bank, there is no greater satisfaction than seeing your strains become successful in the eyes of both the industry and the general public.

We at Seedstockers take great pride in the increasing number of growers who choose our varieties, and we’re also equally proud of the numerous prizes that our strains have received at the different cannabis cups that take place around the world every year.

The truth is that lately we seem to be winning trophies in twos and threes.

Last Christmas we crossed the Atlantic to rise a trophy won during the second edition of The Copa del Sol. Our Santa Marta Haze Auto was chosen as the best indoor sativa… Quite an honour for a plant with deep roots in the Colombian jungle! 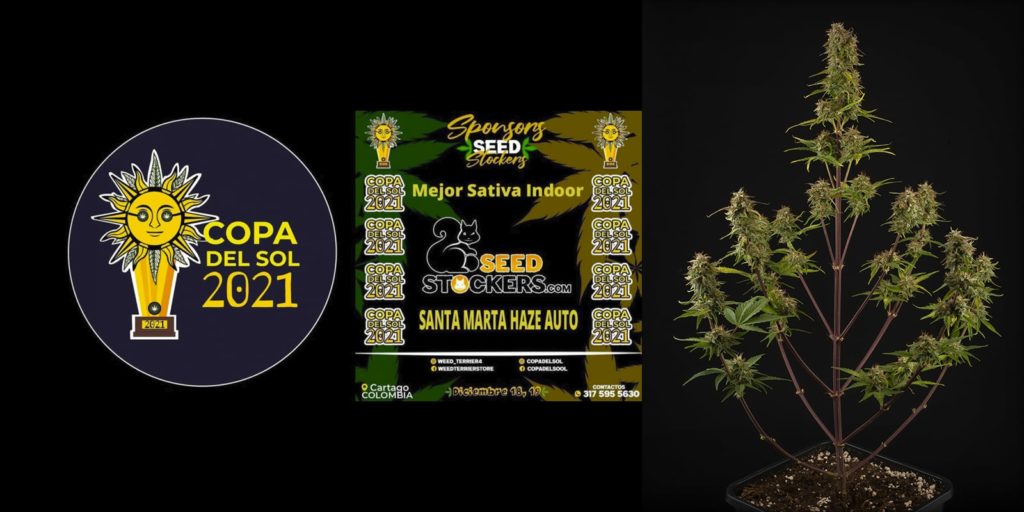 A pike in Flanders

What happened with Santa Marta Haze Auto in Colombia didn’t actually take us by surprise, though. This strain was already killing it during the summer, receiving third prize in the Autoflowering Cannabis Cup at Soft Secrets’ Highlife Awards.

The Highlife Cup is possibly the most important cannabis cup in the world (and the second oldest in the Netherlands); hence the importance of this recognition. It has been held since 1994, when the magazine Soft Secrets decided to start rewarding the best flowers, hashish, and extracts from coffee shops and seed banks.

But these aren’t the only strains from the Seedstockers’ catalogue that have received awards at the various competitions around the globe. Varieties like Fruit Cake, Blackberry Gum, and Pineapple have also been on the winners’ list of other cannabis cups, to the delight of everyone here at Seedstockers and of all those growers that have tried them out.

So if you’re not one of them yet, we’d like to introduce you to our champions, and we’re making it easier than ever by offering you a 30% discount on their original price. There’s no better way to celebrate our successes than making them yours too!

The cross of Santa Marta Haze x Amnesia Auto results in a perfect strain for beginners. She’s not demanding in terms of care and, as she’s not photo-dependent, she can be grown at any time of year (temperature permitting). You’ll obtain sage green buds that practically shine in the sun. With THC levels over 20%, she delivers an intense experience with enjoyable bursts of psychoactivity, accompanied by an exceptionally delicious Haze aroma with fresh and fruity hues.

An essential ‘Made in USA’ strain whose every bud is like a nugget of delight. These are dark green and get covered in a rich layer of trichomes and tons of orange pistiles. Her name alludes to her tropical fruit aromas and flavours, which include notes of pineapple and mango with a Skunk touch that hits you when you exhale. She’s as sweet as a scrumptious dessert, with some salty hues that bring a balance and complexity to the mix.

Suitable for both indoor and outdoor cultivation. 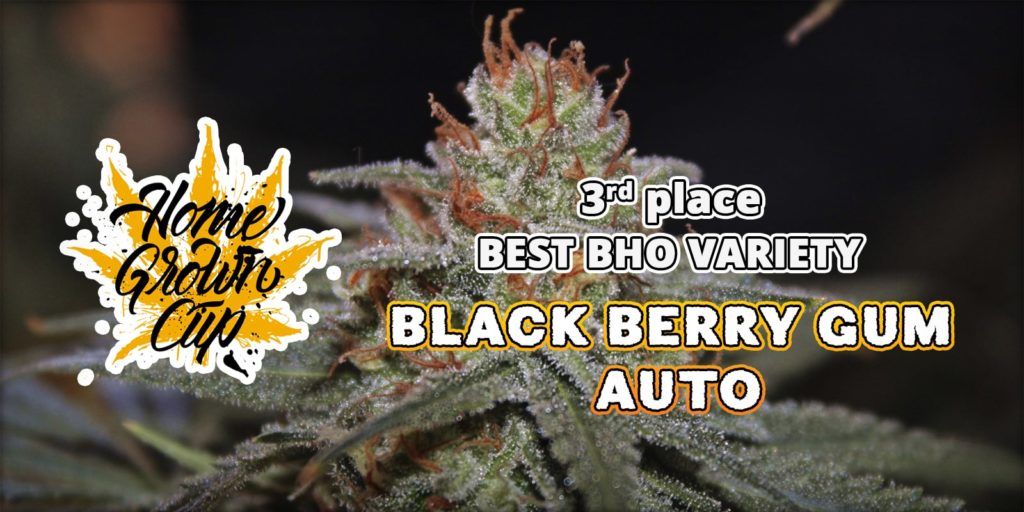 This is one of our favourite strains, derived from the cross of Bubble Gum x Blueberry, that produces high-quality crops in record time (she’s ready for harvest in only 75 days from germination). This is a real stunner, especially during the flowering period: her buds take on beautiful blue and purple hues and release a piercing blueberry-based aroma with spiced notes… A real spectacle for the senses! The final culmination comes with her super sweet chewing gum flavour with touches of cotton candy. This is without a doubt a great strain for extract making, which is clearly demonstrated by her Homegrown Cup award.