Which is better for sleep? CBD vs THC 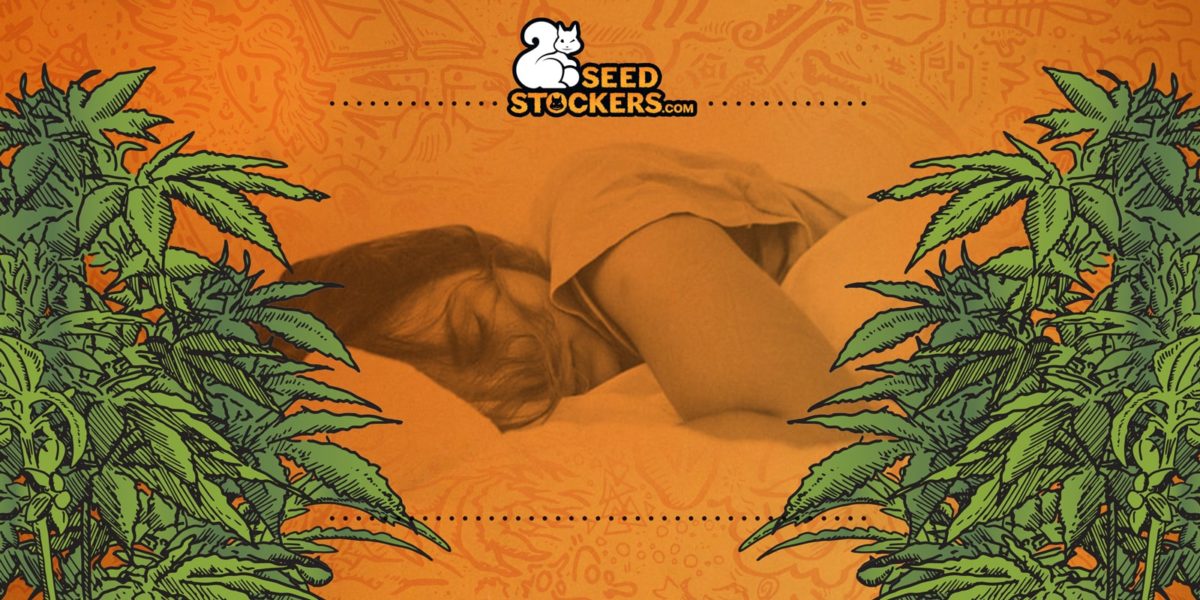 How do Cannabinoids affect Sleep?

In recent years, cannabis has been revealed to have a list of therapeutic applications. Each individual cannabinoid has been observed to offer distinct effects. We also know that they have specific effects in combination with one or more of each other – for example, CBD in combination with THC tends to mitigate the psychedelic or “high” effect that comes associated with THC while still offering effects like anti-nausea.

Even though medical cannabis research is still very much in its infancy, many anecdotal reports from users across the world agree that cannabis has been useful to them for insomnia and sleep. 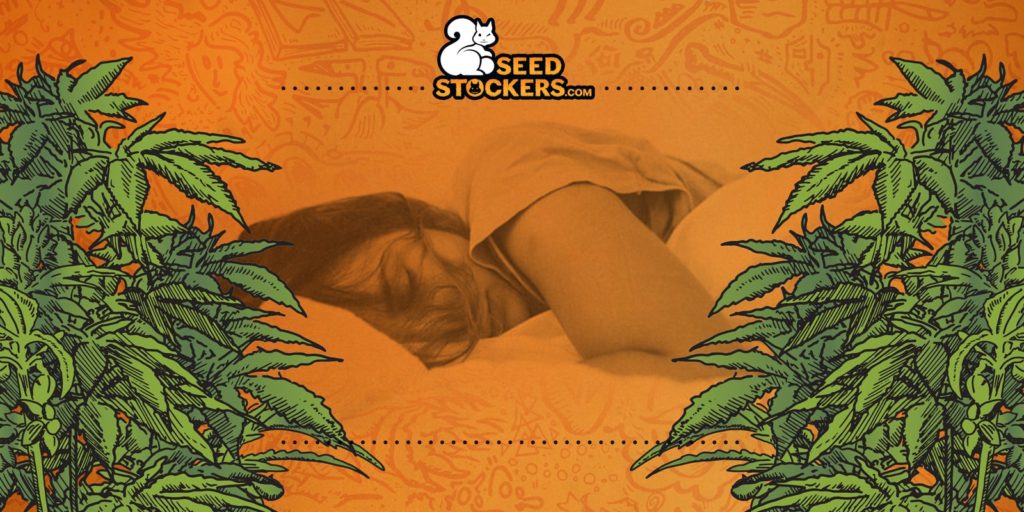 There are four different levels of sleep you will go through during the night. These are known as NREM 1, 2 and 3 (Non rapid eye movement) and REM (Rapid Eye Movement). The 3 NREM levels of sleep are considered light sleep, and you only fall into a deep sleep when you are in the REM stage of sleeping. This is when the brain is fully resting and you begin to dream.

Studies have shown that using cannabis strains that are high in THC can actually reduce the amount of REM sleep you get each night. This means, you will not get enough deep sleep when you begin to dream. On the other hand, those who are suffering from PTSD may find relief and ability to rest during the night specifically because of this disruption in REM sleep cycles. 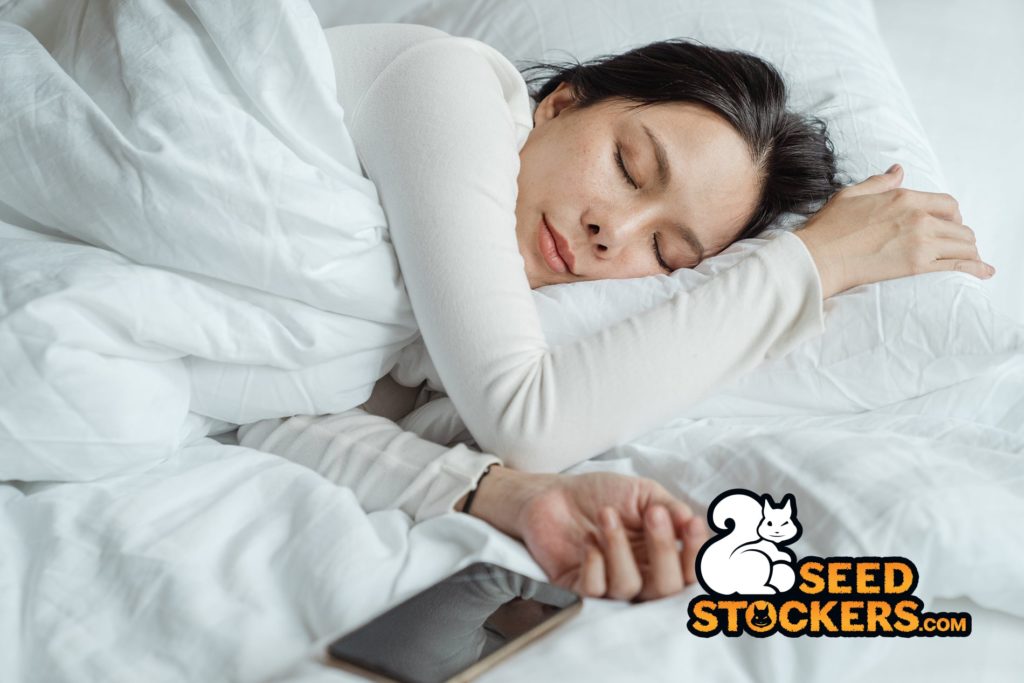 If you suffer from PTSD, you may find relief and ability to rest because of THC disruption in REM sleep cycles.

You only fall into a deep sleep when you are in the REM stage of sleeping. This is when the brain is fully resting and you begin to dream.

With the boom in interest of CBD around the world, recent studies are starting to investigate CBD and its role on our sleep.

In one recent study, THC generally increased sedation, while CBD had the opposite result; CBD alone showed wakefulness affects. In other words, it could make you feel more awake. Another recent study showed that more patients reported improved sleep compared to poorer sleep with use of CBD.

One study which explored the combined use of THC and CBD for pain-related sleep disturbances discovered that the patients’ sleep was improving while also demonstrating no evidence of tolerance to the action of the cannabinoids.

Further studies still have demonstrated interesting findings which suggest that CBD does very little on its own and it has been suggested that the effects of CBD dominant cannabis are due to the relatively small amounts of THC and other cannabinoids like CBN which are present.

What is the CBN?

CBN is a cannabinoid you might regularly find on cannabis plants but that you’ve heard much less about than CBD and THC. Its actually considered the “sedative” cannabinoid of the bunch.

Because of its reduced psychedelic effects, CBN is anecdotally known for putting you to sleep before you ever feel too “high!” This makes it quite an interesting candidate for sleep aide and insomnia compared to CBD and THC.

When a cannabis plant is harvest at the ideal time, there is little or nothing of THC or CBD, or CBN that is found on the plant.

In cannabis which we refer to as having high levels of THC, THCa is the compound which will be found on the plant. When a flame or other heat source is applied to your cannabis, THCa converts into THC. The same is true of CBDa and CBD. 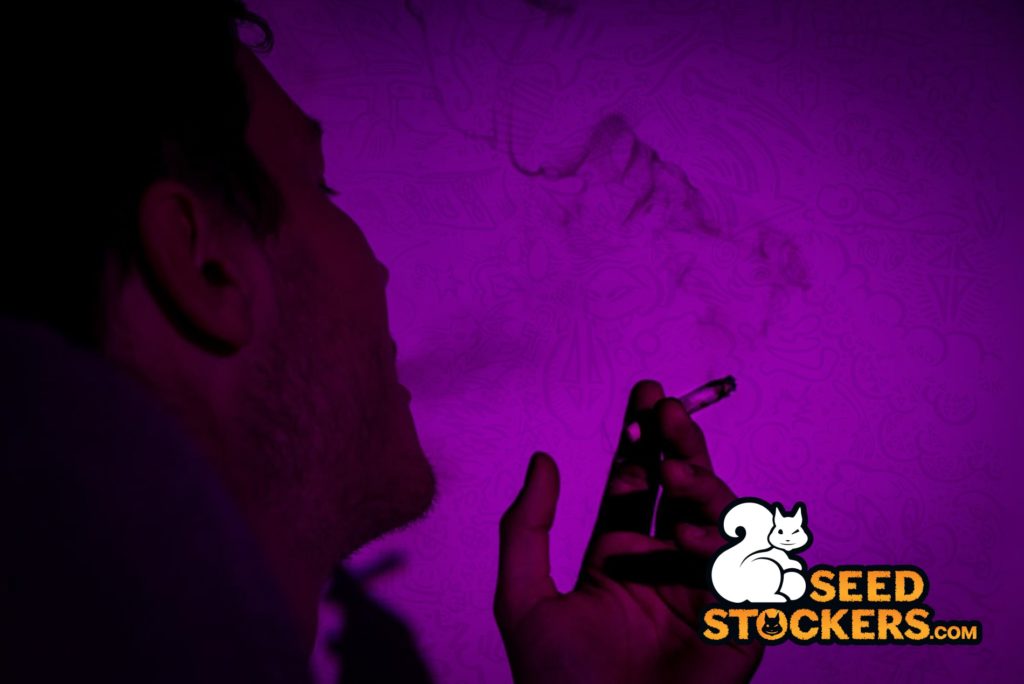 CBN is considered the “sedative” cannabinoid of the bunch.

This conversion doesn’t just occur when a joint is lit – but it also occurs in a very slow process of degradation while it is dried, cured, and stored at room temperature. After THCa has converted to THC, it will then take the next step to CBN. This means that CBN is most often found in highest concentrations on older or badly preserved cannabis.

There is an alternative route to CBN. If cannabis is exposed to light after harvest, or let to mature too long before being harvest – THCa will skip its conversion to THC entirely, and begin conversion to CBNa, which will follow like the other cannabinoids and become CBN when smoked.

Because of its reduced psychedelic effects, and its tendency towards a sedation and couch-lock effects, CBN might seem like the perfect cannabinoid for sleep!

This might be very true for some users, however caution should be taken because CBN also has anecdotal reports as being at least partially responsible for the anxiety and paranoia that some users of cannabis have experienced as “bad trips.” It could be possible that CBD mitigates some of these undesired effects of CBN, in the same way that it does so in combination with THC.

What’s the Better Option for Sleep

Evidence suggests that most users will be most likely to find the benefit they might be looking for, through some combination of cannabinoids rather than any one particular cannabinoid.

What combination of cannabinoids will likely depend on the individual, and their health, dietary, and medical needs. Before beginning consumption of any medication for health benefits, it is a must that you speak with a doctor who can advise you on risks, complications, or other factors that might be specific to the patient. A doctor will also help to assess the level of benefit you may or may not be receiving from a treatment plan. 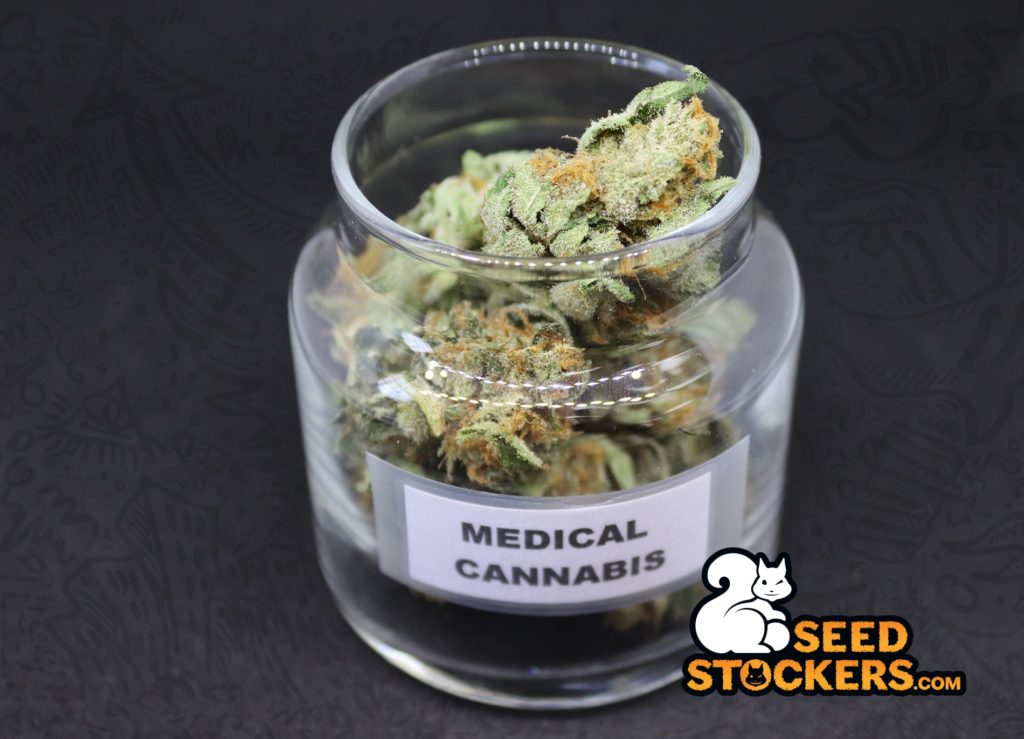 Before beginning consumption of any medication for health benefits, speak with a doctor who can advise you.

There are many seed varieties available from Seedstockers which will result in different combinations of cannabinoids; any and all of that might be found to be useful for a variety of sleep needs.

What is THC and CBD and CBN?

Do you Know What Cannabinoids are?

What Does THC Stand for?

Where are Cannabinoids in Weed?

Cannabinoids in weed can be found in the trichomes (the frost/crystals on the buds) of the female cannabis plant. The plant must complete its flowering cycle and the cannabinoids needs to be properly matured before harvest. Immature or over matured cannabis flower has been known to cause paranoia and anxiety among some users, due to presence of certain cannabinoids. 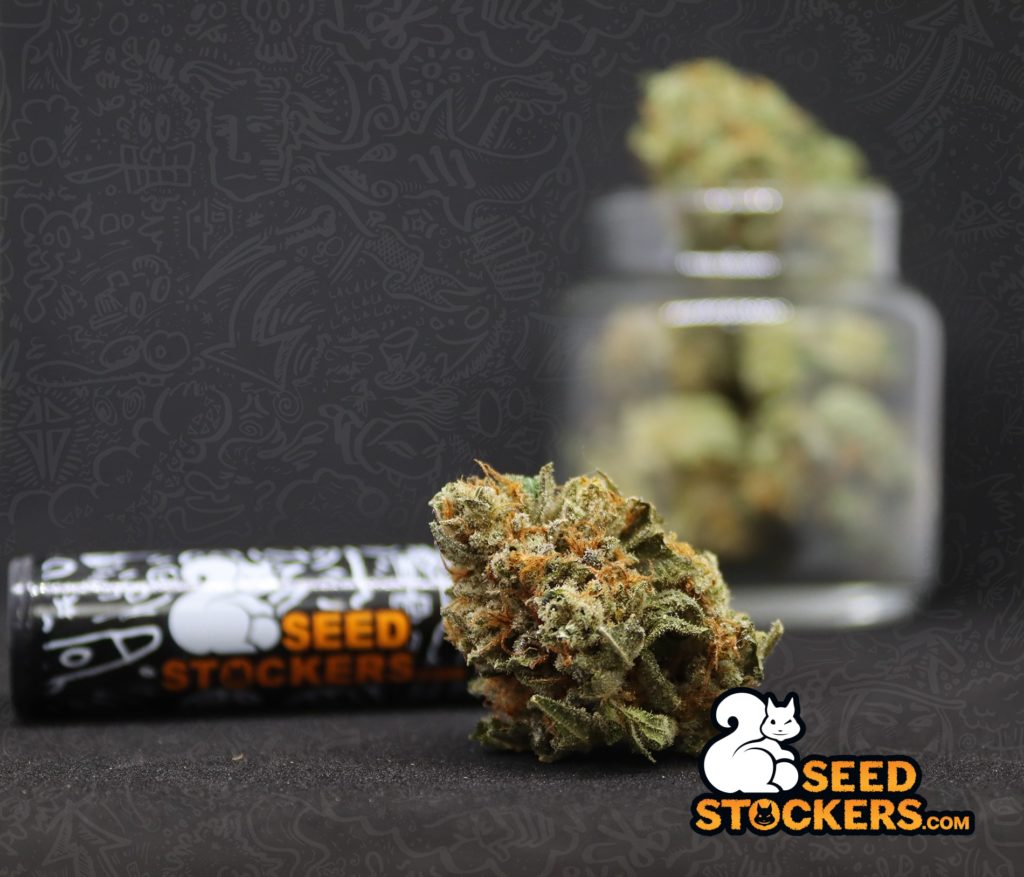 Cannabinoids are found in the trichomes of the female cannabis plant.

What are cannabinoid levels in Weed?

It is incredibly difficult to give an average amount of total cannabinoids that might be found in cannabis throughout the world.

Within many circles, climates, and political borders, the average cannabinoid level ranges from about 10% to 18% for sinsemllia flowers.

In some parts of the world, like Colorado, California, Amsterdam, or Barcelona – these numbers are probably a little bit higher.

In many more prohibitive parts of world, these numbers are probably significantly lower.

While there are many stories and anecdotes to the contrary – most people agree that a cannabis flower max’s out at a potential total of about 30-35% total cannabinoids by weight.