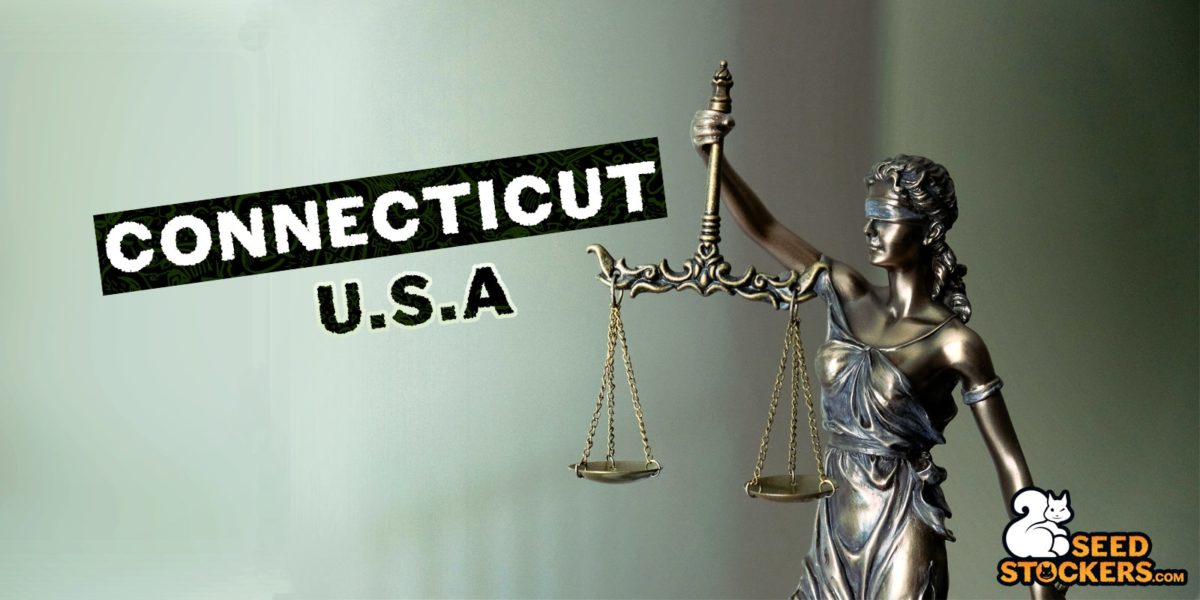 As of July the 1st, 2021, Connecticut joined the legalization party! Governor Ned Lamont stated “It’s fitting that the bill legalizing the adult use of cannabis and addressing the injustices caused by the war on drugs received final passage today, on the 50-year anniversary of President Nixon declaring the war.” This new bill will redress the harms caused by prohibition and unequal enforcement. 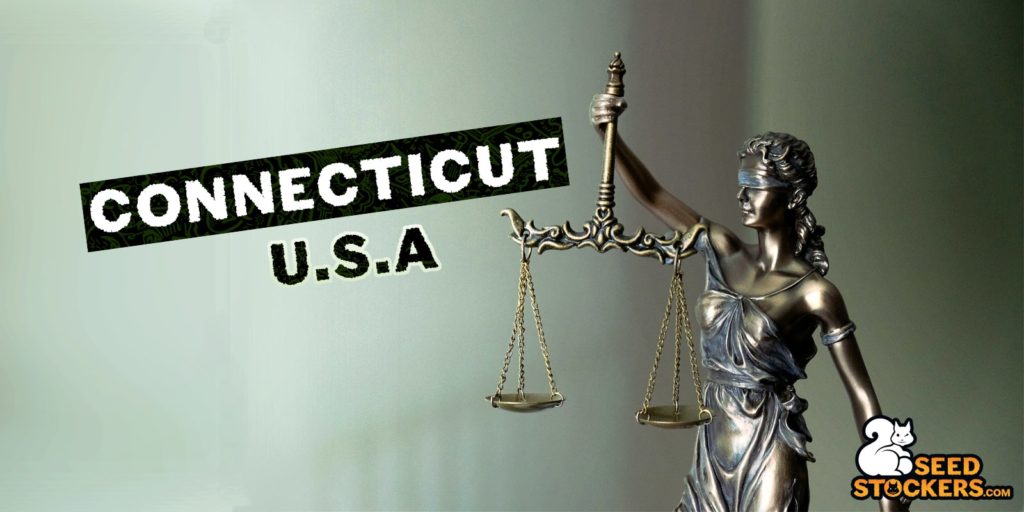 The infamous War on Drugs was aimed to criminalize communities of colour. It represents the core of a justice system that needs to dismantle its deep-rooted systemic racism. While the BLM movement (Black Lives Matter) is a necessary means for awareness and urgent change, cannabis legalization also represents a step towards racial justice.

Possession and underage possession of cannabis

This is an adult-only law. Possession of recreational cannabis is permitted for adults and patients with qualifying conditions and prescriptions. The amounts permitted are: 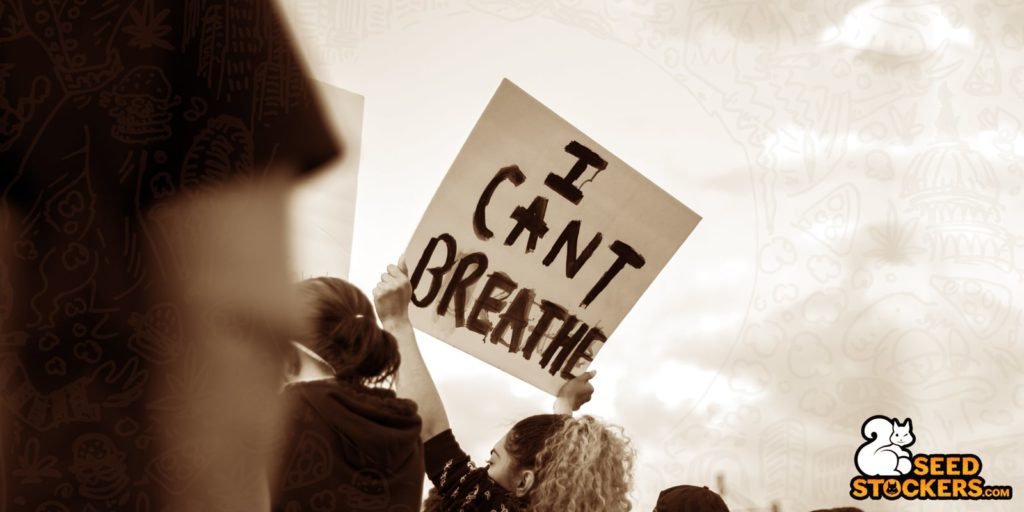 While the BLM movement (Black Lives Matter) is a necessary means for awareness and urgent change, cannabis legalization also represents a step towards racial justice.

Because this is not going to happen until 2022, Massachusetts (the neighbouring state) is expecting an increase of cannabis purchases by the people of Connecticut.

The products available will be concentrates, edibles, tinctures, cannabis paraphernalia and the good old cannabis flowers. Taxes will apply. 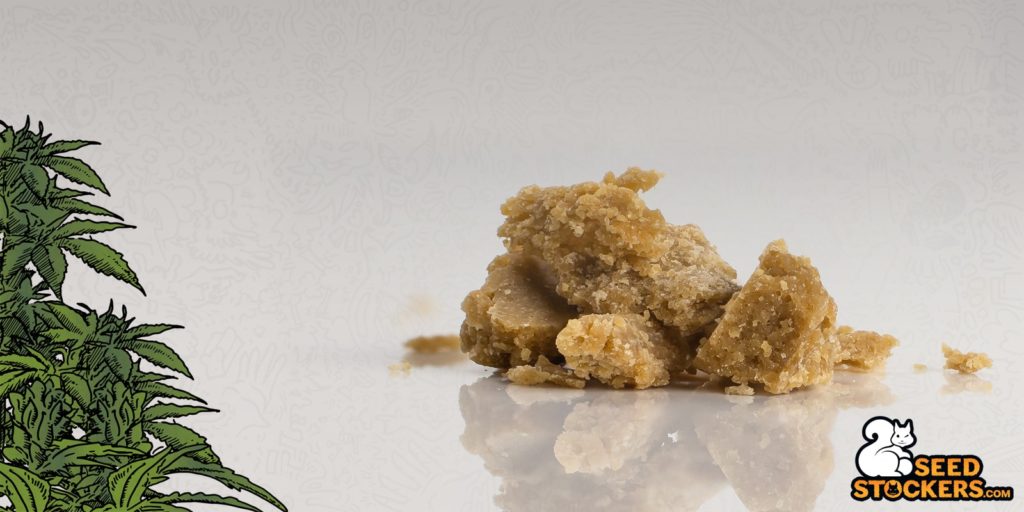 Only these designated dispensaries by the Department of Consumer Protection (DCP) will be able to sell cannabis and derivatives. Taking into account the possession rates mentioned above, adults might purchase up to 1 ounce (28gr) of recreational cannabis and 5 ounces (142gr) of medical marijuana.

Growers can have up to 6 plants per household and no permit is required. However, dispensaries might not sell clones to home growers. These will only be allowed for licensed cannabis farmers.

How to apply for a cannabis license

Nine classes of licenses will apply, from seller to cultivator to transporter. The fees to apply for these licenses will be between 250$ to 1000$.

In order to be able to purchase these permits, a criminal background check will be necessary. This background check will not include short cannabis convictions. Cannabis convictions have always carried perpetual collateral consequences. Those arrested for possession experience a ban on social benefits, loans, credit cards, jobs, and more. This way the War on Drugs has been criminalizing cannabis use, specifically convicting and thus marginalizing black people in the US. 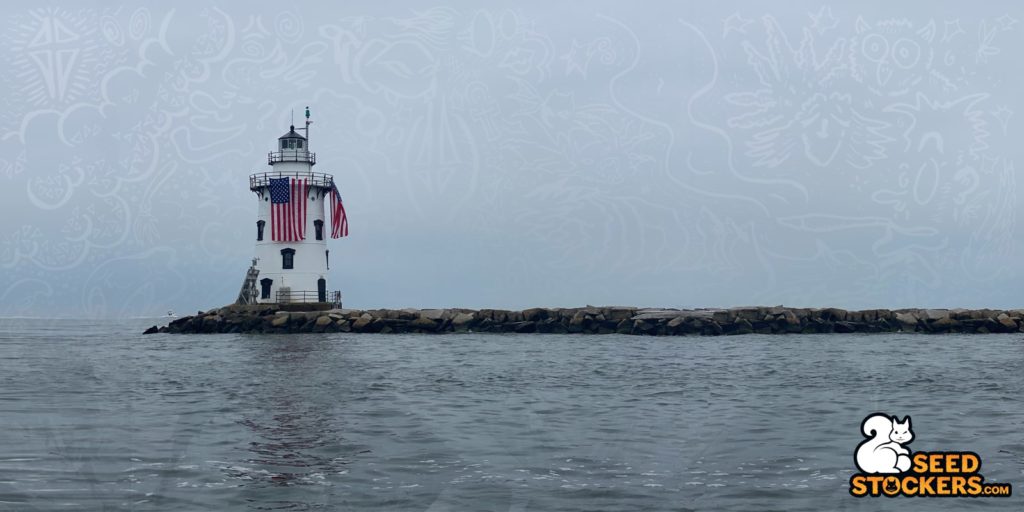 This bill will also abolish convictions for possession of up to 4 ounces (114gr) of marijuana or six plants, beginning in 2023. This will offer some relief to those convicted for minor drug offences in the past, allowing them to set up a business that will hopefully boom. Social equity applicants will have fee reductions when setting up their businesses, as well as access to work related training and investor programs.

All these measures will hopefully help reduce the social inequality fuelled by the War on Drugs. Governor Ned Lamont’s aim is to sign this bill and “move beyond this terrible period of incarceration and injustice”.

Some penalties of the new law

Underage people: Penalties do not include arrests or prison time for people under 18. No financial penalties for possession under 4 ounces (114gr). Penalties in schools for cannabis use and possession will be the same as with alcohol. Athletes at schools won’t be penalized for testing positive on cannabis, like some of the major sports leagues in the US.

Individuals 18 to 20 years old who are caught with small amounts of cannabis would be subject to a 50$ civil fine. Second offence will mean a 150$ fine. Subsequent offences will translate into community service.

Adults caught with more than 5 ounces (142gr) will suppose 500$ at first offence, waived if the individual is indigent. Subsequent offences will mean a class D misdemeanor and thus up to 30 days in jail and a fine up to 250$.