The EU restores to 0.3% the authorised THC level on agricultural hemp 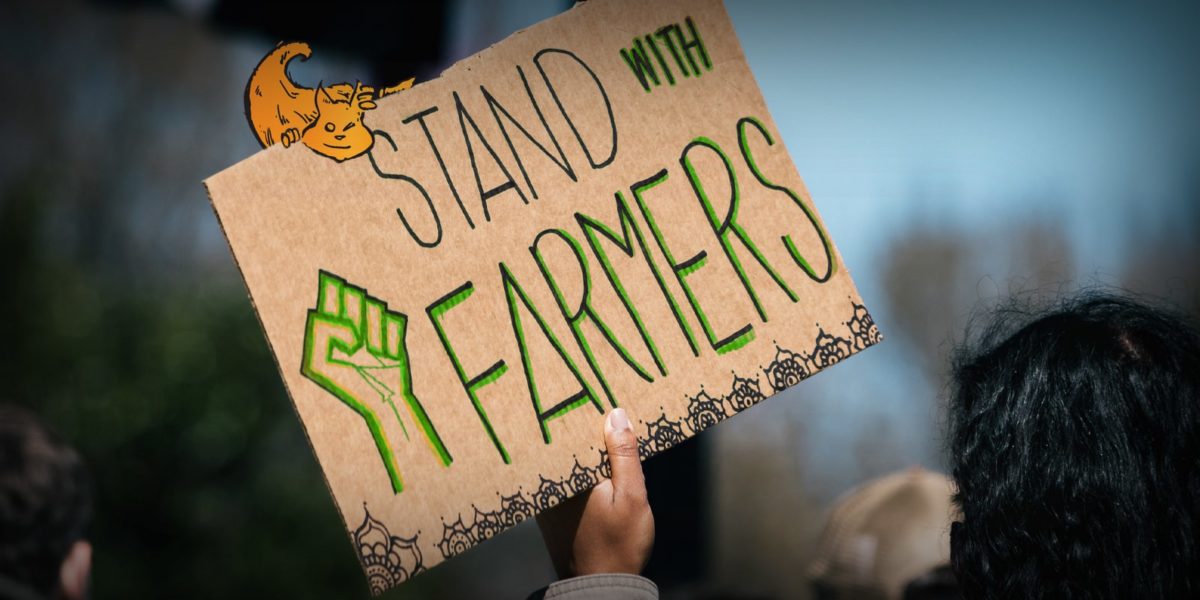 It took one year for the European Parliament to accept the new Common Agricultural Policy (CAP) since it was proposed. But this proposal doesn’t regulate the THC levels of agricultural hemp in Europe, as some countries have their own regulations. For example, Italy has a maximum of 0,6% and the Czech Republic 1%. What this new CAP does is give Direct Payments to agricultural hemp farmers that produce hemp with THC levels up to 0.3%. Levels above 0.3% are allowed in Europe, but farmers surpassing these levels are not entitled for Direct Payments from the EU.

This new policy comes after a decade long of efforts from the European Industrial Hemp Association (EIHA). This association represents hemp farmers, producers and traders in Europe and it pushes international policy making.

The new reform of the CAP is due to begin on January the 1st, 2023 and it promises fairer, greener and more performance-based policies. 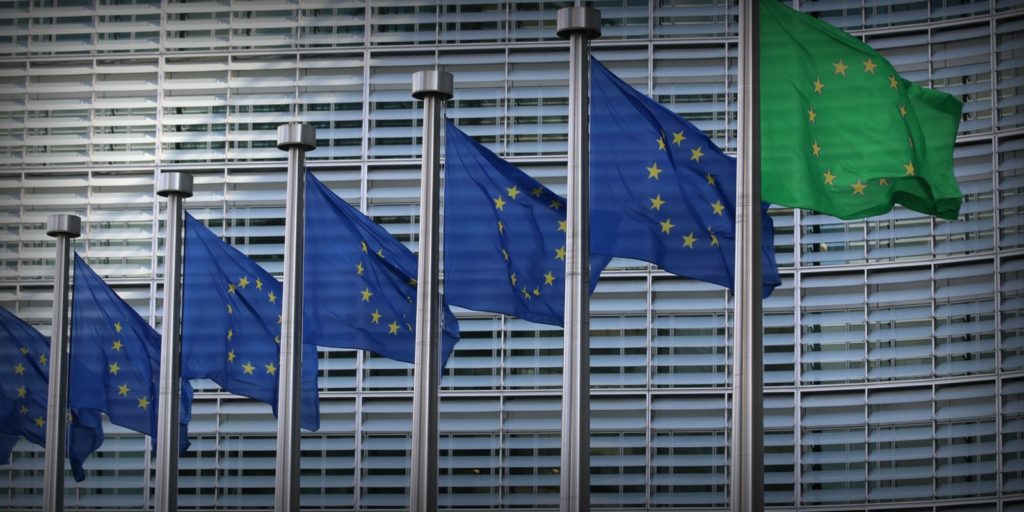 A long-demanded measure from the hemp sector

The European Hemp Sector has been asking for policies like this one to become a reality for over a decade. Hemp is a crop grown across Europe that has increased its production a 62.4% since 2015. France grows 70% of the EU agricultural hemp production, The Netherlands 10% and Austria 4%. There are thus many farmers depending on this crop within the EU.

According to Daniel Kruse, the president of the EIHA, even though this measure has been long demanded he considers 0.3% a low limit. He claims that other countries like Switzerland have much higher limits and that enough scientific studies prove that those higher limits pose no safety risks for consumers. So, where does this fear for hemp come from? This new measure could actually help the EU reach the global competition in the hemp sector. 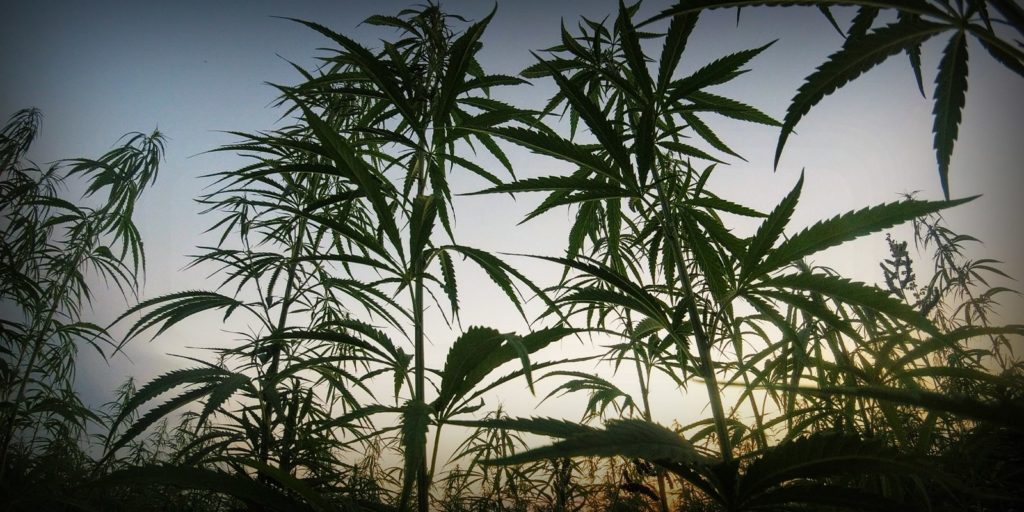 Lorenza Romanese, the EIHA Managing Director based in the Brussel’s office, is happy about this achievement. She states that the EU fear for hemp is shifting, as this policy represents a step forward towards the legitimation of a European hemp sector. Hemp has now a deserved place in the Common Agricultural Policy. However, Romanese also acknowledges the need for even better regulations.

According to the European Commission -the executive branch of the EU-, hemp has a number of environmental benefits: 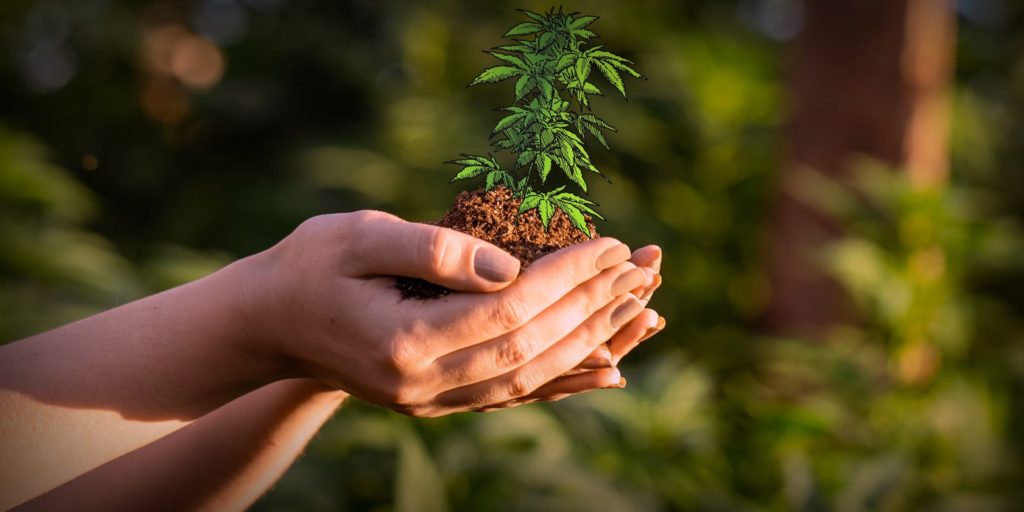 The CAP is a promising start for a new attitude towards hemp, a huge opportunity for European farmers to gain prosperity and, according to the European Commission, a responsible environmental decision.