Malta to legalize cannabis for recreational use 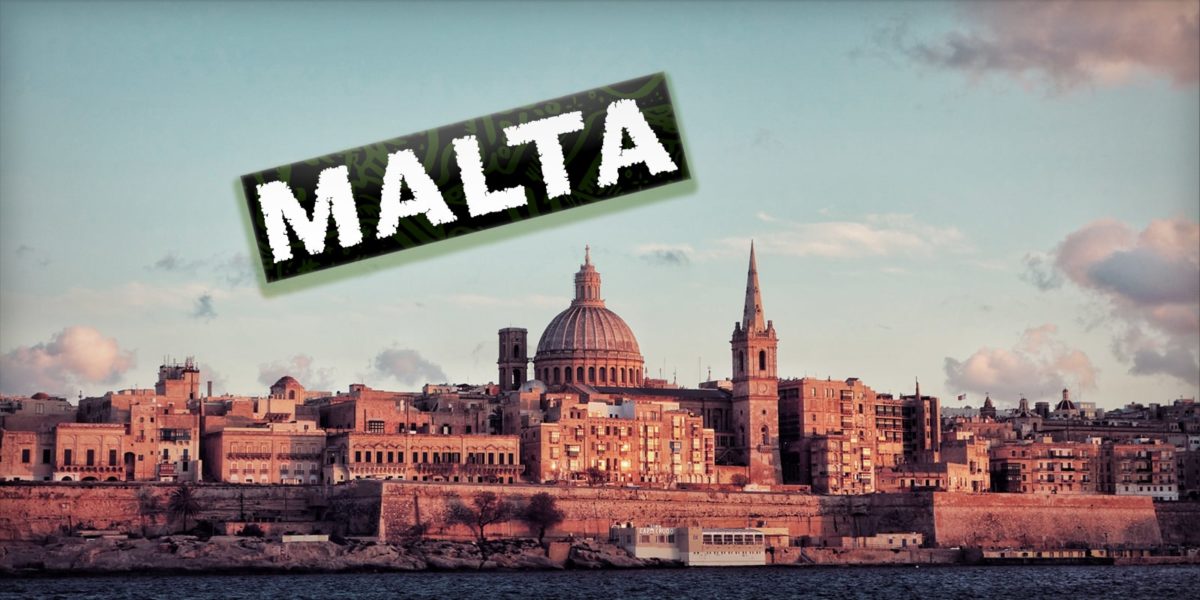 Malta to legalize cannabis for recreational use and home-growing

More European legalization news! It seems that Malta -and not Luxembourg– will be the first European country to allow users to grow cannabis at home. The Maltese government is one step away from passing a cannabis reform bill that needs to be approved by parliament. But given the majority in parliament, this bill is already a fact!

This bill to reform the law on cannabis in Malta will also regulate cannabis social clubs. 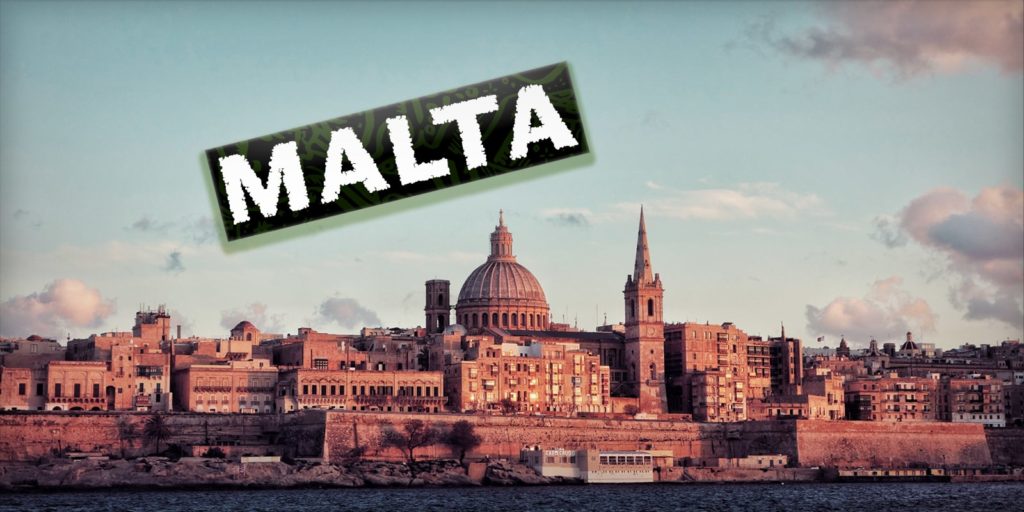 What’s the Malta cannabis bill about?

This bill will mainly decriminalize the use of cannabis in Malta, which is a beautiful starting point. Decriminalization decreases the chances of convictions and criminal records, and it prompts legalization. This bill is aimed for adult cannabis consumers.

After a four-hour meeting, Maltese MPs approved this bill to reform the law on cannabis with no major amendments. The aims are: 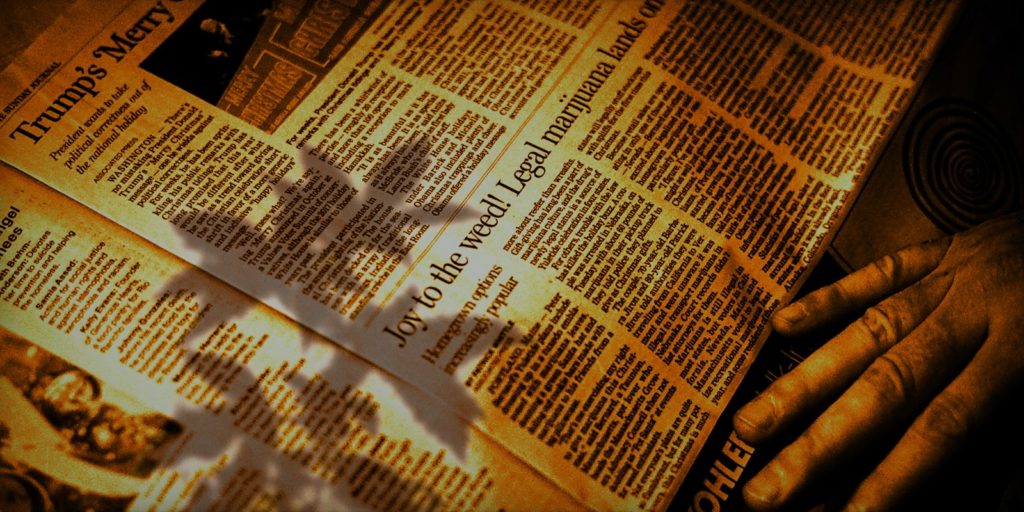 Owen Bonnici announced the approval of this cannabis reform bill on Twitter. Even if the bill passed this stage without amendments, there was a discussion between Opposition MPs and NGO representatives. Several controversies were addressed. 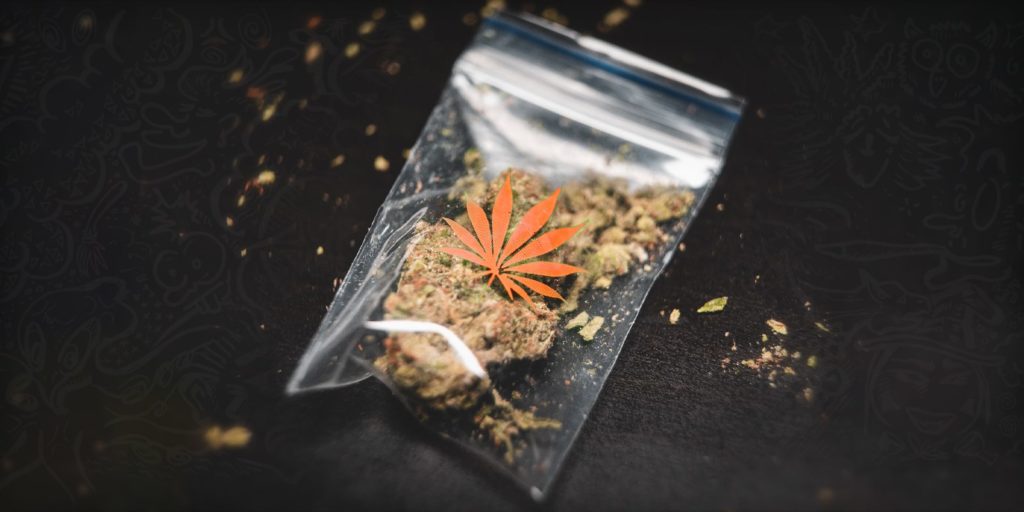 In May 2021, Prime Minister Robert Abela explained why people should not be treated like criminals for cannabis possession. As a lawyer, he is especially sensitive about decriminalization. These controversial opinions on cannabis were not new to Malta. Here is a timeline of cannabis regulations in Malta: 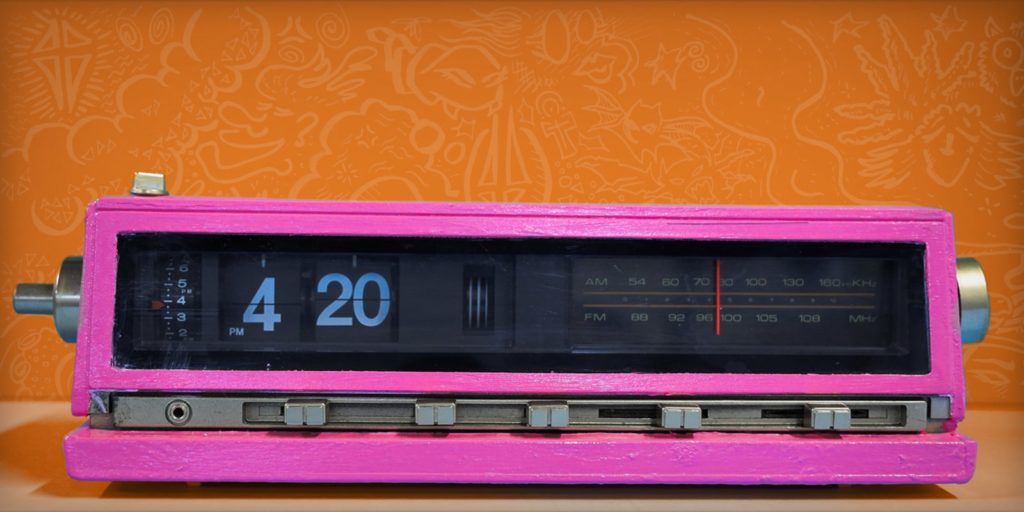 It seems like Europe is on a cannabis decriminalization and legalization frenzy:

And just last week, the new German government made public its plan to legalize recreational cannabis.

Who will be next? 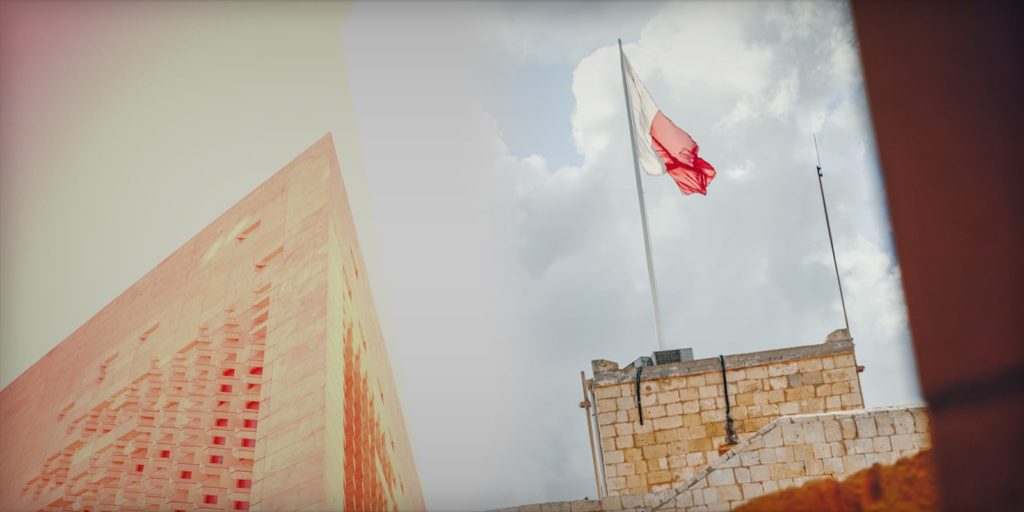