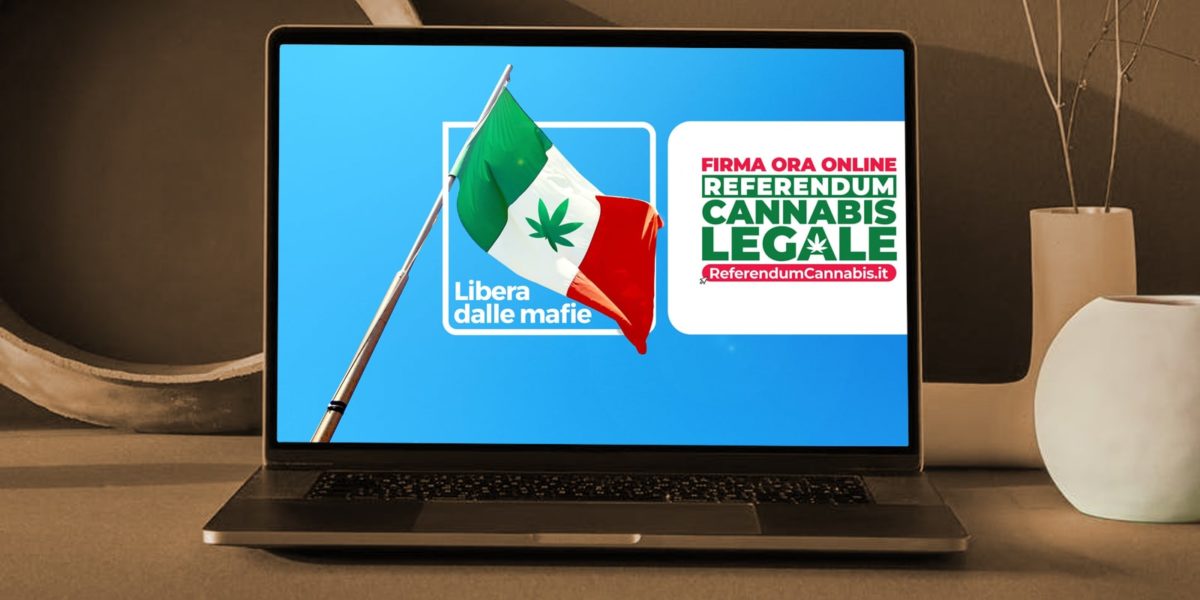 Italy has reached a historic milestone: more than 500,000 signatures collected in one week for the referendum on cannabis. This is a memorable vote, on one hand because of the speed with which half a million signatures were reached due to the enthusiasm of young people (most of them under 25). They could for once express themselves on a topic culturally considered as taboo. On the other hand, this vote has made history because of the way in which citizens voted: with an online signature. 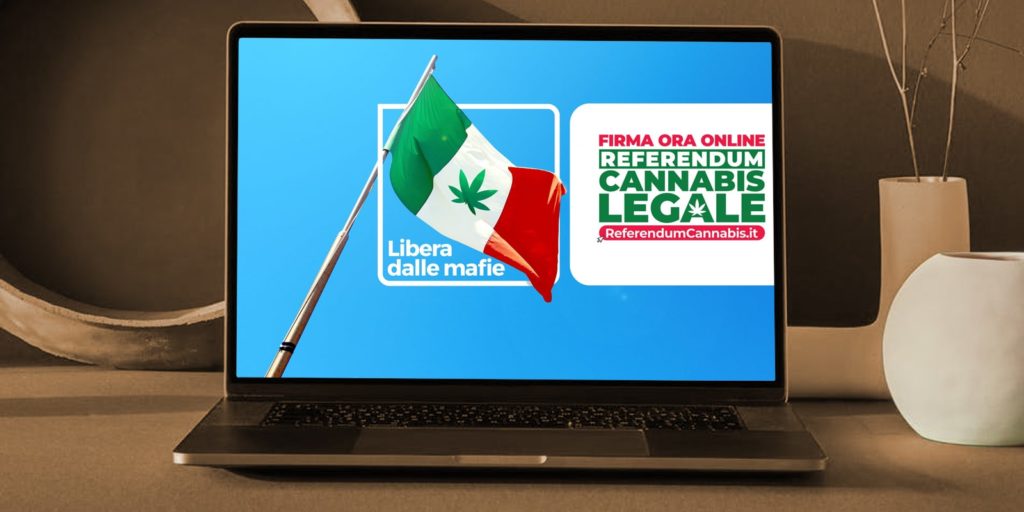 Even with this incredible result, many more signatures still need to be collected. 15% more are needed for the referendum to be delivered to the Supreme Court on September the 30th. Those who have not voted yet can add their signature on www.referendumcannabis.it. It is also possible to make a donation to support this referendum on this same website. 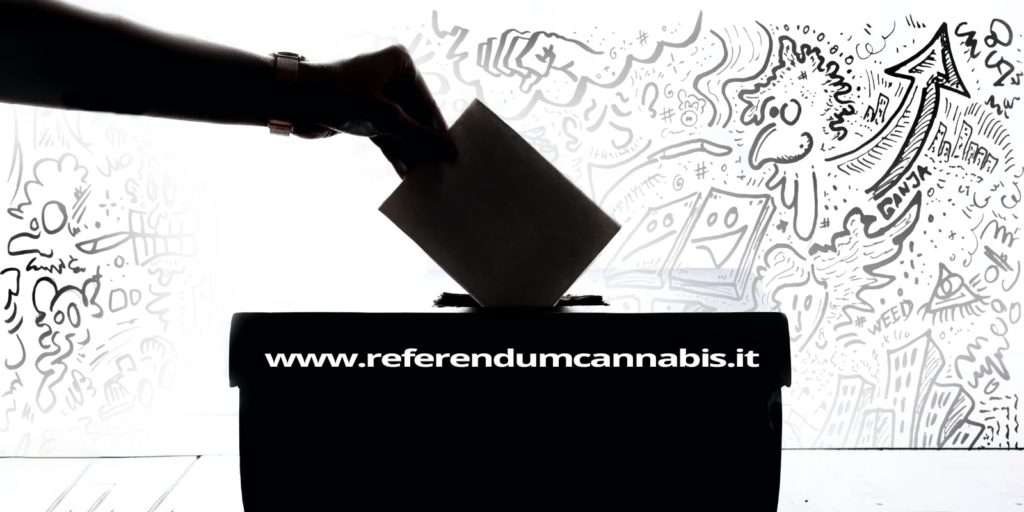 Riccardo Magi, deputy of +Europa, defines this vote as “a strike to the heart of drug trafficking organizations”. It will not be just a vote but a very powerful weapon on the war against mafias, which as we know, are the ones in control over the drug markets in Italy. 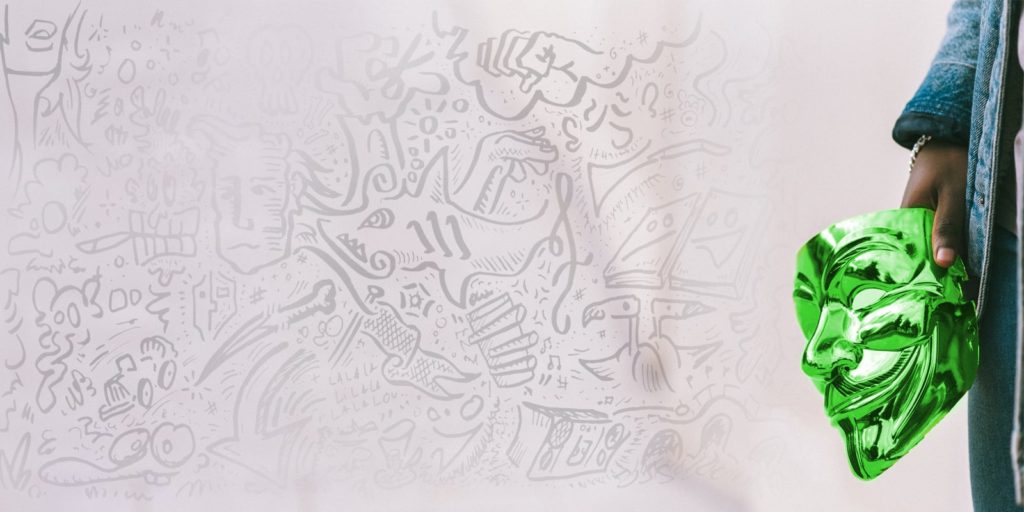 Additionally, with this referendum cultivation will be decriminalized, prison sentences for cannabis-related crimes will be removed and, last but not least, the withdrawal of driving licenses will be cancelled. 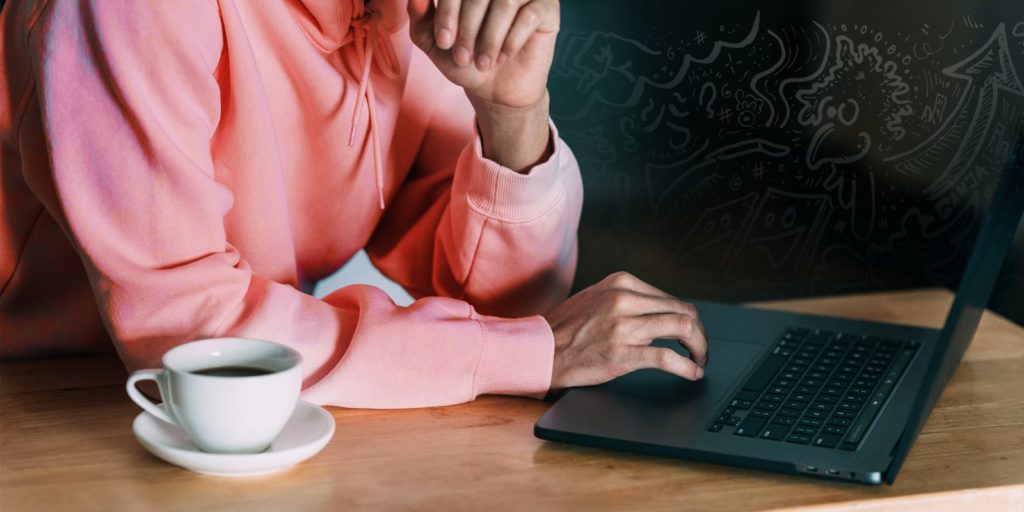 The right to vote today puts us in front of a historic turning point where cannabis can be freed from the taboo that prevents people from seeing it for what it is: a plant that if legalized could bring work and hope to thousands of people.