How long does weed stay in your system? 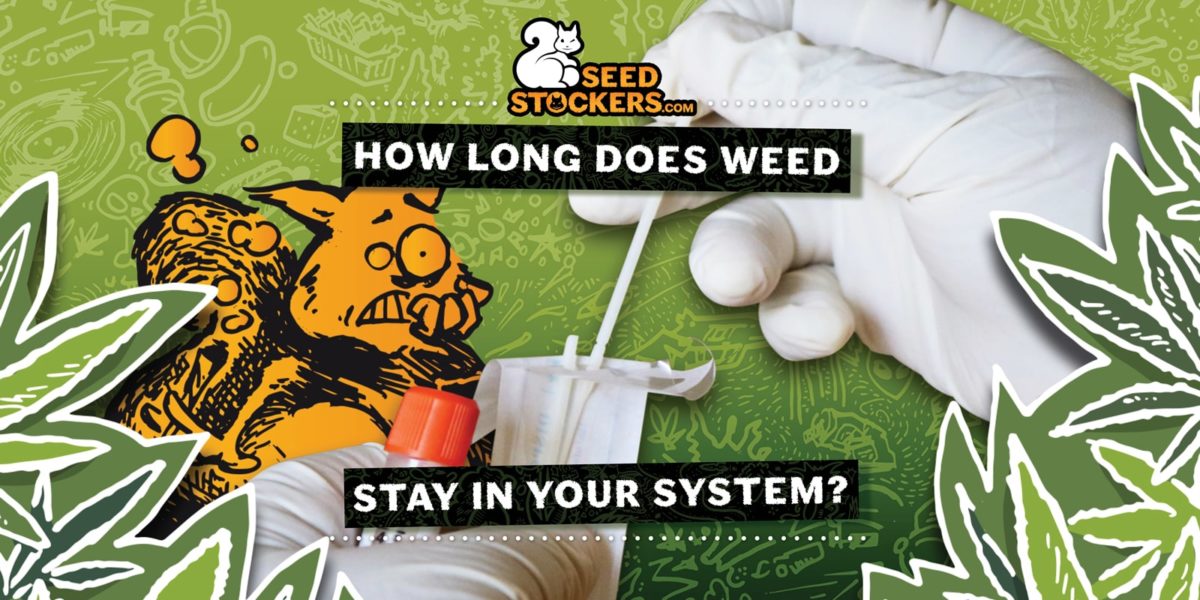 Have you ever wondered how long after consuming cannabis the compounds found in marijuana might remain in your body?

There are various methods for detecting whether or not you have smoked or ingested cannabis days and even weeks after the last time you ingested it.

In this article, we will explain what kind of testing methods exist, how long cannabis use is detectable in your body, and the quickest way to eliminate the metabolites from your system. 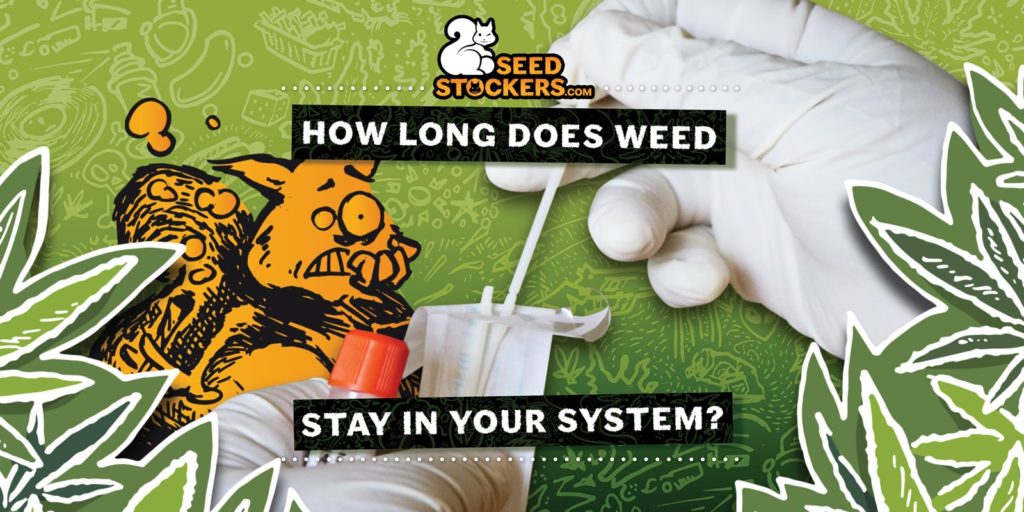 The detection of marijuana varies depending on method of consumption

Although the psychoactive effects caused by marijuana disappear in a short time (several hours max), the presence of cannabinoid substances in the body can be detectable for a much longer period: on average, cannabis remains in the body for 30 days after consumption.

The period of time in which cannabis metabolites can still be detected in the body depends on both the amount consumed and the frequency of use. To inhale or ingest a small dose once a month is not the same thing as consuming high doses daily; in the latter case, marijuana could be detectable in a drug test up to 90 days later.

Although there are more than a hundred cannabinoids in the composition of cannabis, the main compound responsible for the psychoactive effect, and which is being tested for in the vast majority of analytic methods, is THC.

When you consume cannabis, THC or delta-9-tetrahydrocannabinol enters your body and is released into the bloodstream. This compound is then temporarily contained in various organs, as well as in adipose tissue (fat). Finally, the liver ends up metabolizing THC into more than 80 metabolites, which produce distinct effects on the endocannabinoid system.

You may be wondering why we are giving you such a scientific explanation. Simply put, it is because it is actually these metabolites of THC that the drug tests detect and they remain in your body long after the THC has already been eliminated.

This does not mean that these will remain forever in your system, both the metabolites and the THC itself, are eventually eliminated from the body through urine and feces.

How long are cannabinoids detectable in your blood?

The tests to detect cannabis in the blood are not so frequent since they only indicate recent consumption. This type of analysis is normally used in cases of car accidents, for example, to determine if the person was driving under the influence of some type of drug.

Normally, marijuana is detectable in the blood 1 to 2 days after its consumption, however, there have been cases in which it has been detectable as many as 25 days later.

How long are cannabinoids detectable in Urine?

The most common test to detect cannabinoids is by urine test. However, the time window in which cannabis can be detected through this test varies depending on the user’s consumption:

Infrequent users (once a week): cannabinoids can be detectable 1 to 3 days after marijuana use.

In the case of the urine analysis, the method by which you have consumed marijuana will also influence the result. Although consumption maybe infrequent, if you have ingested marijuana, the test could be positive for up to 5 days. So, if you’re wondering how long “edibles” stay in your system, keep in mind that cannabinoids linger around longer. 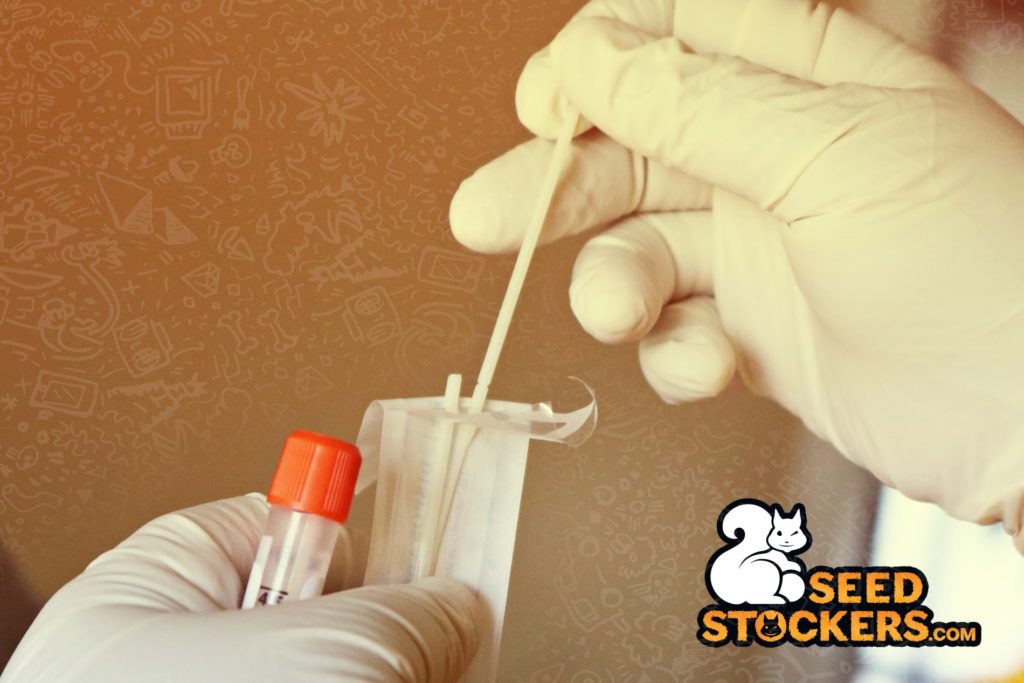 Although the psychoactive effects caused by marijuana disappear in a short time (several hours max), the presence of cannabinoid substances in the body can be detectable for a much longer period: on average, cannabis remains in the body for 30 days after consumption.

How long are cannabinoids detectable in saliva?

The results of saliva analysis can also vary depending on your frequency of consumption:

How long are cannabinoids detectable in your hair?

Positive results may be found from hair analysis for up to three months. After using marijuana, detectable metabolites end up in the hair follicle and some traces remain in the hair for up to 90 days. However, this sort of analysis is not the most reliable. If the user has made sporadic use of cannabis, it could show a negative result anyway. It also does not determine the amount of cannabis consumed.

Where are cannabinoid metabolites stored in the body?

As we have explained above, when you consume cannabinoids, they end up being processed by the liver and become metabolites that remain in your body.

The metabolites are stored in adipose tissue, the fats of your body. When it comes to eliminating them, the body fat index you have will play an important role: if you are overweight, and therefore a higher body fat index, it will take a little longer to eliminate the cannabinoid metabolites from your system. 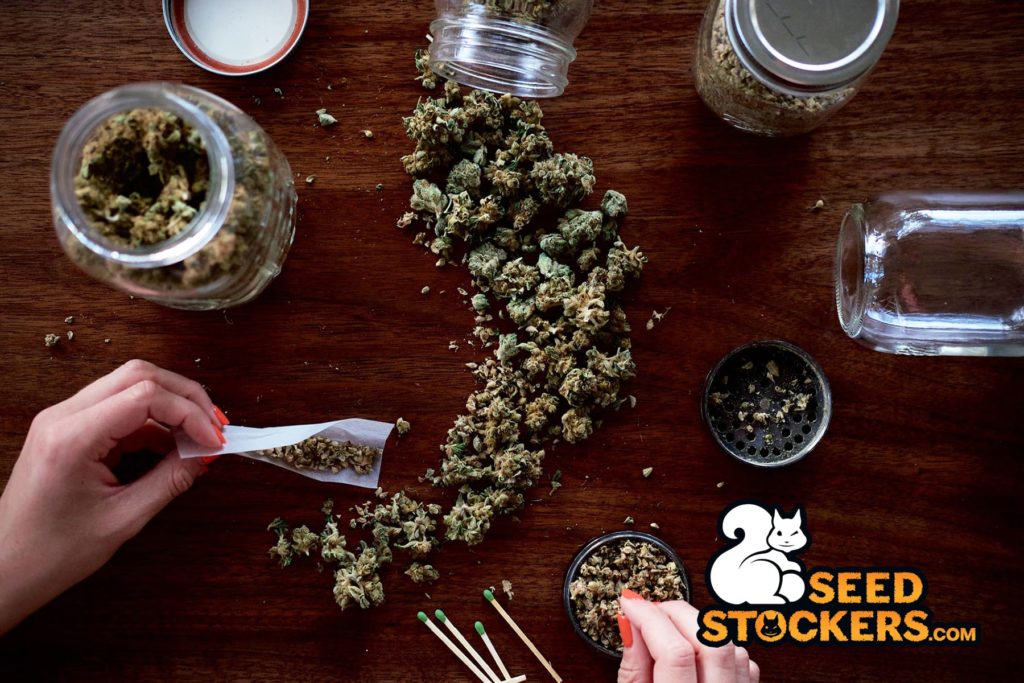 To put it simply, the more accumulated fat you have in your body, the greater the chance that detectable metabolites will stick around longer than average.

How long do cannabinoid metabolites stay in the body?

Since these compounds tend to be stored in the fatty tissues of the body, sometimes metabolites accumulate faster than the body is capable of eliminating them—particularly in chronic cannabis users.

Metabolites are said to take an average of 10-13 days to be cleared from the body. However, it is difficult to establish an exact period, since this depends on several factors such as the dose consumed, the frequency of use, the hydration levels of the body, etc.

What factors determine how long cannabinoid metabolites stick around in the body?

How long cannabis will stay in your body depends on certain factors: 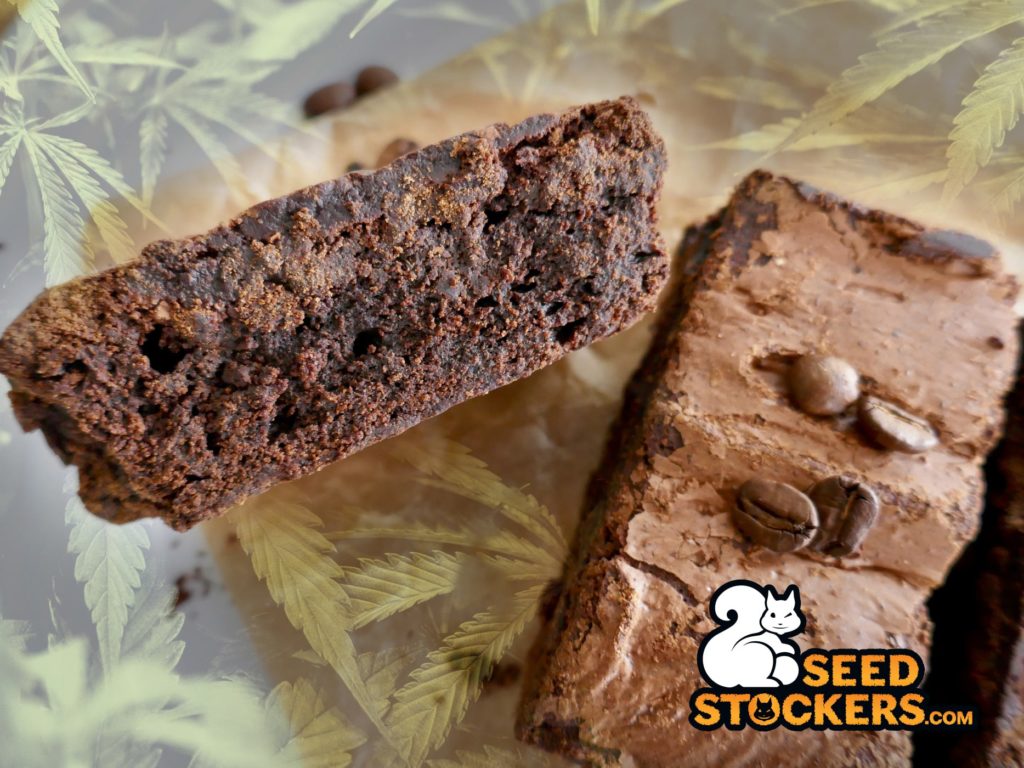 Although consumption maybe infrequent, if you have ingested marijuana, the test could be positive for up to 5 days. So, if you’re wondering how long “edibles” stay in your system, keep in mind that cannabinoids linger around longer.

What can be done to eliminate cannabinoid metabolites faster?

To speed up the process of eliminating marijuana from your body, the best thing you can do is stop using cannabis, and get lots of exercise.

A healthy lifestyle, playing sports and staying hydrated can help speed up the elimination process, although don’t expect miracles, your body requires time to perform certain processes and that will take a few days and even weeks.

There are commercial products sold claiming to speed up the elimination of cannabinoid metabolites. These products should be looked at skeptically and with a cautious eye. They often contain vitamins and other compounds that have the potential to do more harm than good.