How to keep THC levels low in cannabis 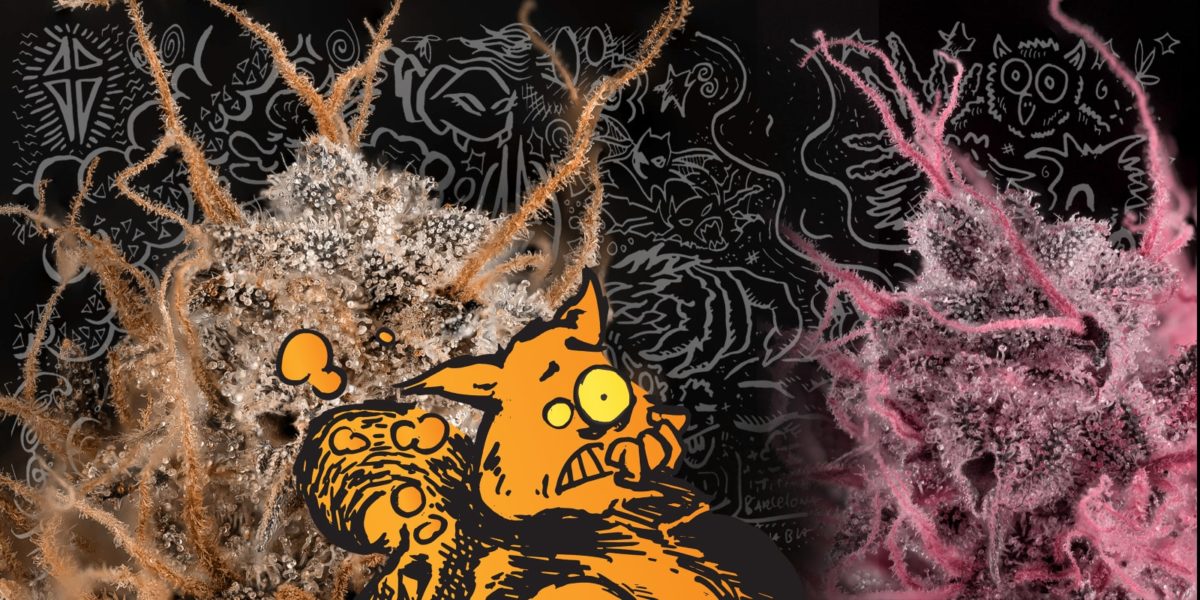 For the most part, the driving motivation when growing cannabis is to produce the most potent and most beautiful buds possible. A well matured, healthy plant with sound genetics will often produce huge amounts of cannabinoids, upward of 20% by weight or more.

Historically, too, THC has been the cannabinoid of choice for the majority of consumers. These days there is more and more interest in other cannabinoids like CBG and CBD, particularly because of the legal business opportunities it presents to would-be illegal cultivators.

First and foremost, which cannabinoids get produced by a cannabis plant is highly dependent upon its genetics. The specific genetic traits of any one strain will decide whether the plant will produce THCa, CBDa, THCVa, CBDVa, etc, once its completed its full cycle of flowering and maturation.

A strain or variety which does not have the genetic sequence for producing CBDa, will not produce CBDa. Likewise, without the genetic sequence for producing THCa, the plant will not produce THCa. In this we can see that which seed and genetic you decide to grow is the primary factor related to which cannabinoids will be produced. Most cannabis genetics aren’t so black and white, however, and the vast majority of high CBGa or high CBDa producing cannabis varieties still produce some amounts of THCa.

Farmers who are cultivating CBD or CBG cannabis genetics in a commercial environment, must be very careful that THC levels of their cannabis plants do not rise above a specific amount – 0,5% in some countries, 1% in other countries. Cannabis varieties which have been bred to meet this qualification still might exceed these legal limits if the variety is cultivated in certain conditions. 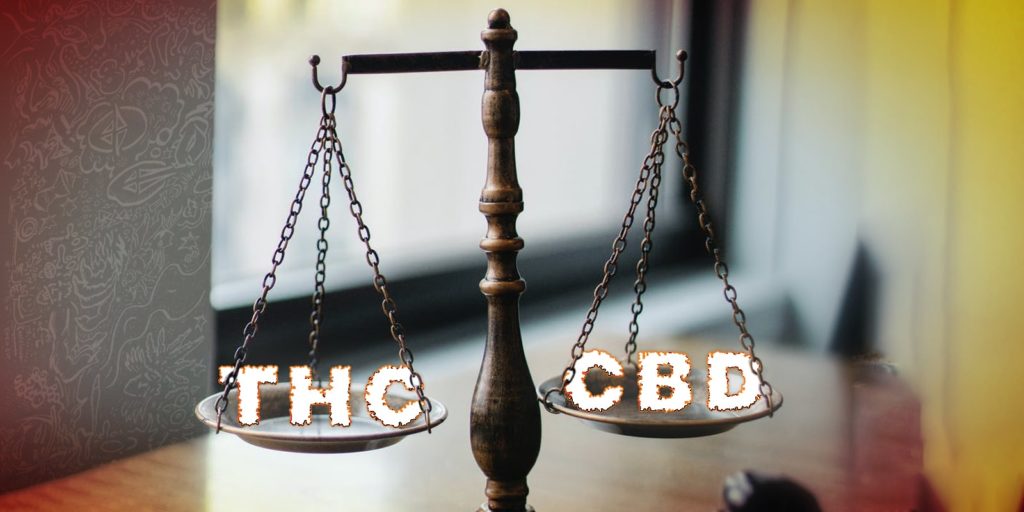 During the flowering stage, cannabis begins a very complicated route of biosynthesis in which first CBG is created, and then that CBG is used to synthesize THCa, and CBDa, among other acidic forms of cannabinoids.

According to the experience of Enzo – an owner of Indoorline in Italy – the timing of when the plant biosynthesizes CBD compared to THC, or the rate at which each one of these pathways occurs, can vary considerably.

This means that at week 4 of flowering, CBG might have already started being synethesized into THCa while not having begun the pathway of synthesis for CBDa, meaning that if analytics were done at that moment – the amount of THC in the plant might exceed legal limitations even in a high CBD, low THC producing genetic. 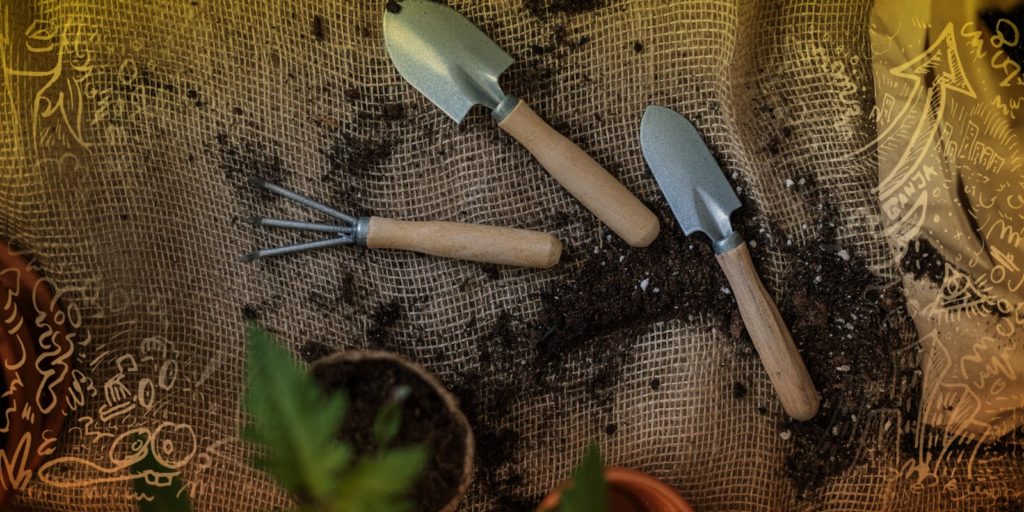 A well grown and fully matured cannabis plant will likely not contain much of the cannabinoid CBG. The reason for this is because CBG is a single step in the biosynthesis of other cannabinoids.

Until recently, in order to produce considerable or noteworthy amounts of CBG, cultivators were forced to harvest their plants well before they were ready! By cutting down plants early, we can interrupt the biosynthesis of later cannabinoids, virtually freezing the process in its tracks, but as mentioned this can be a bit of russian roulette of timing.

Established companies like SeedStockers work with breeders who have managed to functionally inhibit most of the synthesis of THC or CBD that occurs after CBG production in order to maximise yields of CBG. Like is the case in high CBD genetics, there are still amounts of THC present and these amounts might exceed local legal limitations if care is not taken to prevent it.

The two primary parameters which are will have consequence on the amount of THC that is produced in cannabis, even in high CBD or high CBG varieties, are: Intensity of light, and availability of Phosphorous and potassium.

According to Emilio, a Cannabis Technical Consultant at BioTabs fertilizer company, there is a careful dance that must be played in relation to light intensity and nutrient availability when growing low THC cannabis genetics in order to prevent the rise of THC levels to higher than legal quantities. This is particularly true in regions such as Spain or Italy, in which cultivators have high intensity of sun for many hours in the day. 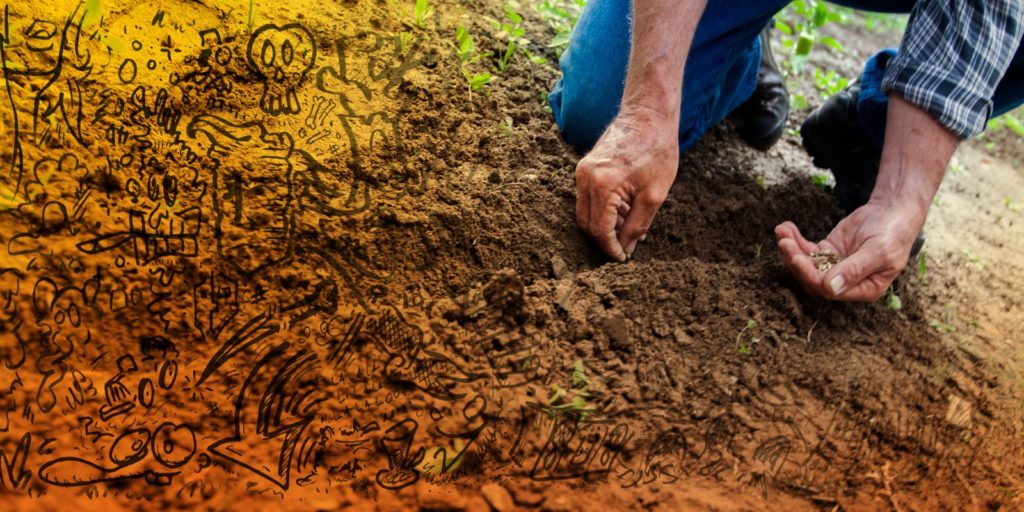 Emilio recommends that in these regions, crops should be covered by light filters in order to dampen the production of THCa by the plant.

When we are typically after the most beautiful and rich in THC flowers, we often give plants copious amounts of phosphorous and potassium during its flowering life in order to create giant fruit sets.

In the case of CBD and CBG cannabis cultivations, this sort of production is often not necessary, and the THC production – unwanted.

Emilio shares with us that in order for cannabis to properly mature, nutrients like Nitrogen, small amounts of potassium and micronutrients such as iron and calcium are vital, however the addition of phosphorous and too much potassium – especially in intensely sunny regions – is likely to be counter productive and increase the amounts of THC beyond desired, or legal, limits.

Which part of cannabis contains the least amount of THC? 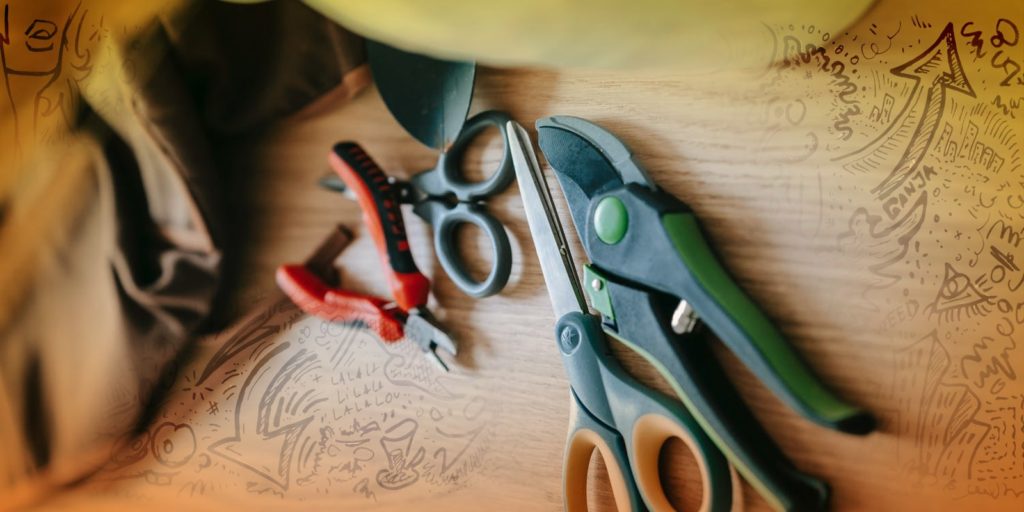 How to extract THC from cannabis?

During extraction procedures, many technicians will use techniques of remediation to isolate and remove THCa and THC from their end concentrate. This raises the purity of CBD or other cannabinoids we are after, while also resulting in a legal concentrate in most of the world.

The high purity THC concentrate that is produced after separation must be considered wasted and destroyed as there is not a legal avenue for distribution.