Can you eat weed and get high?

Research shows evidence of early cannabis domestication in China about 12,000 years ago 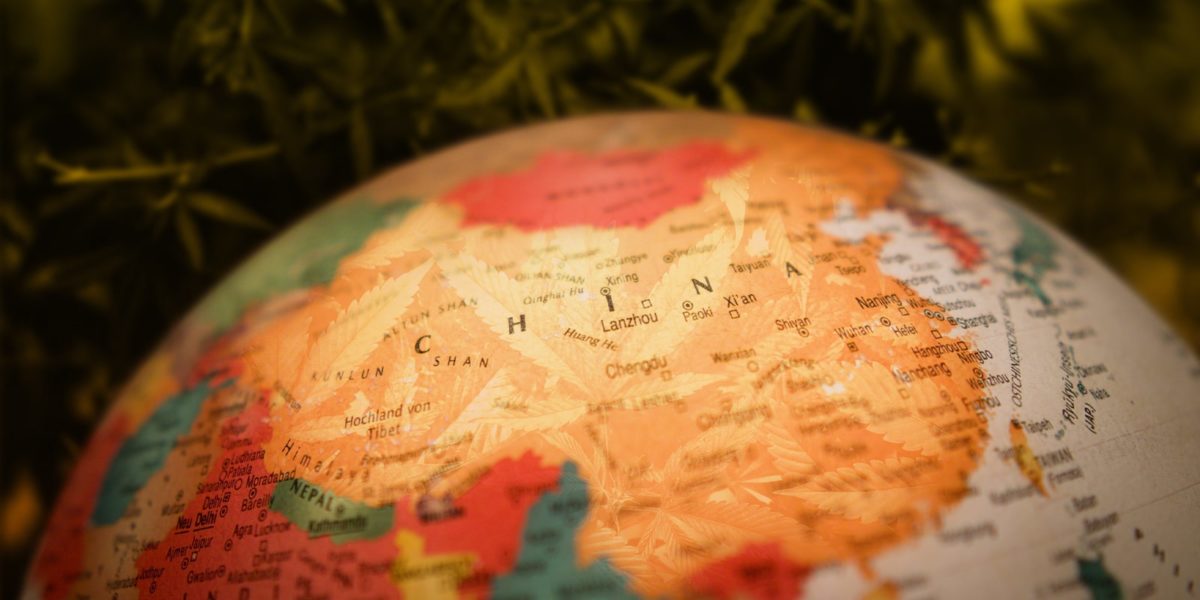 Cannabis was first domesticated in northwest China more than 12,000 years ago

Right after the Stone Age, this is how long ago we are talking about! The Neolithic is characterized, under other facts, by the development of agriculture. And a study suggests that ever since there was agriculture, there have been cannabis growers. 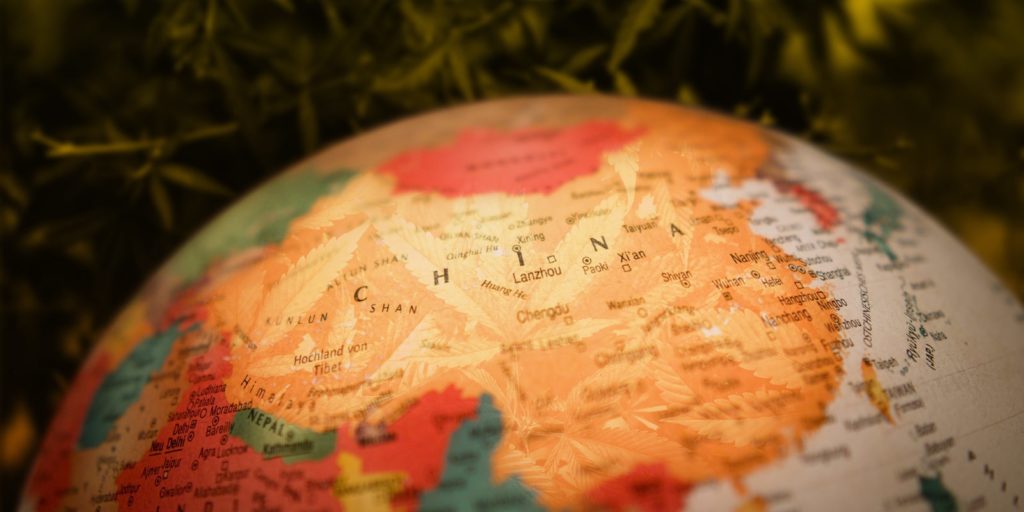 After collecting and contrasting 110 genomes of different varieties of cannabis, a new study suggests that cannabis is one of the oldest cultivated plants and that it all happened once upon a time -in the Neolithic- in northwest China. This could debunk the belief that cannabis originated in Central Asia.

About the research conducted by University of Lausanne

Researcher and lecturer of the University of Lausanne (Switzerland), Luca Fumagalli worked with scientists around the world to gather 80 domesticated and wild cannabis plants, and 30 modern hemp and psychoactive hybrid ones. Narrowing it down to the last point where modifications in the plant had been made, the research stops at approximately the 12,000 years mark. 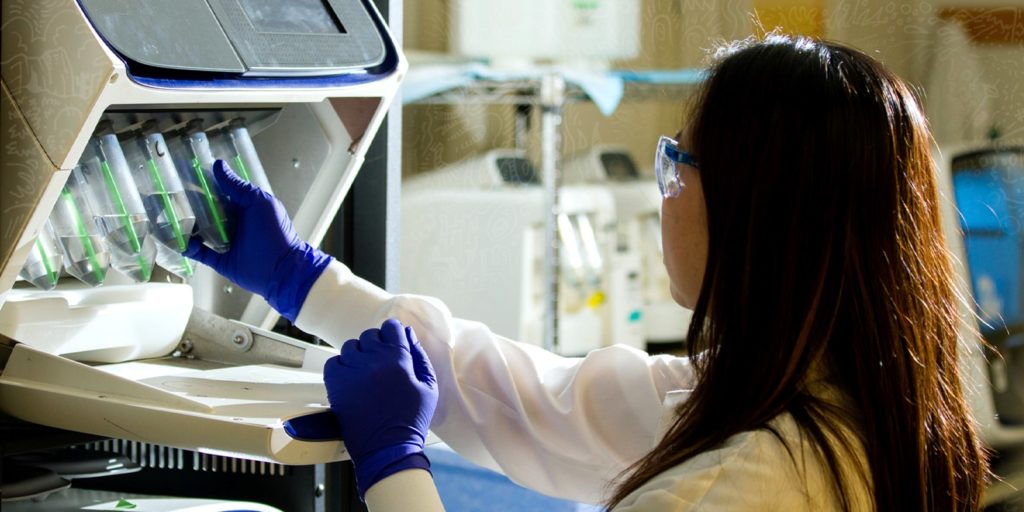 More was to be learned about the domestication of cannabis sativa, but the legalization status of the plant represents a handicap for further investigation.

Study suggests that cannabis may have originated in China

According to this study, strains growing in northwest China might be the closest relatives to the original ancestors of the cannabis plant. Chinese landraces and feral plants are the closest descendants of the ancestral gene material found so far. 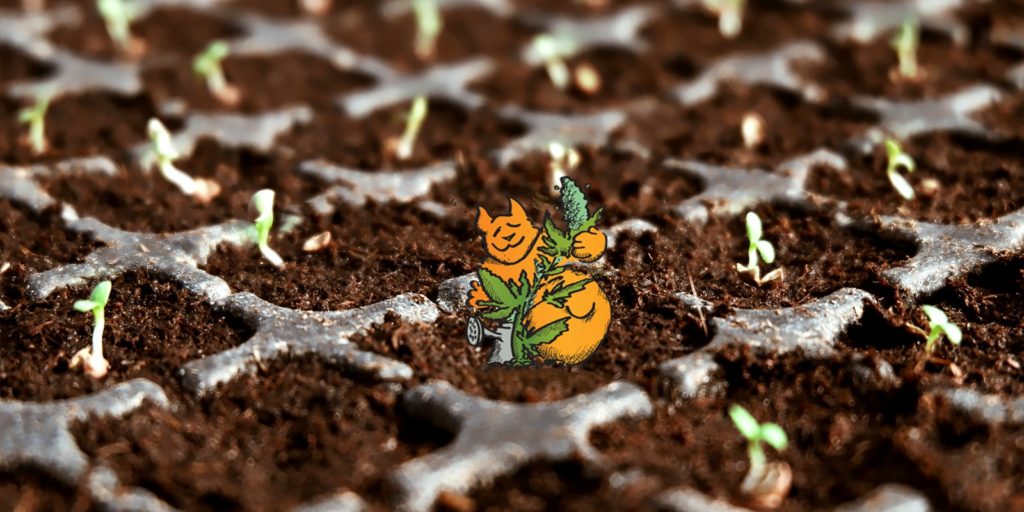 The Neolithic is the era where agriculture was developed, but it also is the phase of manufacture of pottery and weaving. Pottery with hemp cord markings has been found in northwest China and they belong to this period in time. This archaeological evidence seems to conclude that cannabis could have indeed originated in ancient China.

Cannabis Sativa was first domesticated in the Neolithic age

The Neolithic, also called New Stone Age and the final stage of cultural evolution among prehistoric humans, was characterized by the domestication of plants and animals.

According to this study, new information has arised about the domestication of the cannabis plant. It is suggested that basal cannabis was around and that it became a crop at the same time as wheat and barley. 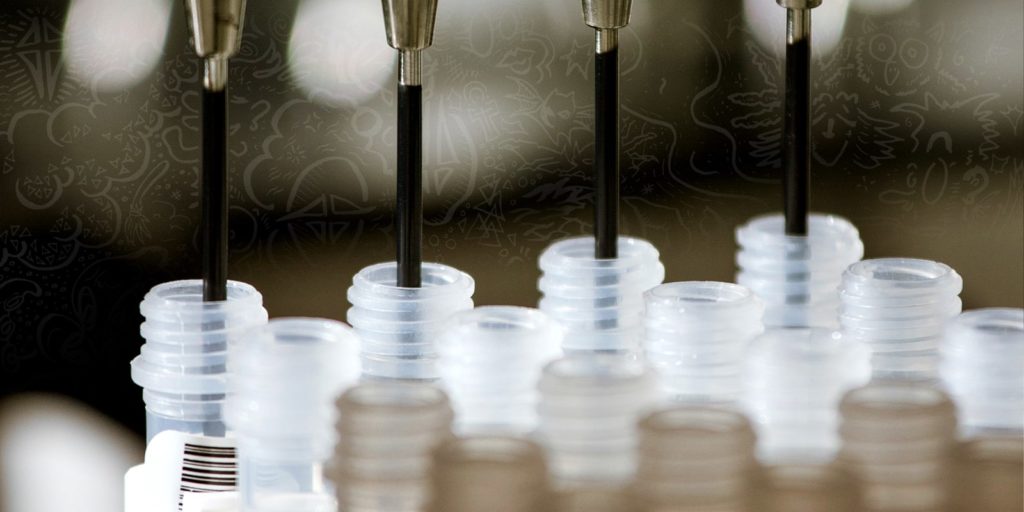 Traces of modifications of the cannabis plant can be found around 4,000 years ago, when farmers would have bred cannabis strains for drug or fibre production.

This research suggests that the domestication mentioned above responded to the different uses farmers found for the cannabis plant. The samples that were collected were sequenced and analysed, and the conclusion of the study shows that cannabis is one of the oldest cultivated plants, grown for fiber, food, oil and probably for ritualistic, recreational and medical purposes as well.

Domestication implies genetic modification, because every farmer would want their plants to serve a specific purpose. For example, hemp strains would be bred to be taller and thus have more fiber in the stem. This would make higher plants with thicker stems. 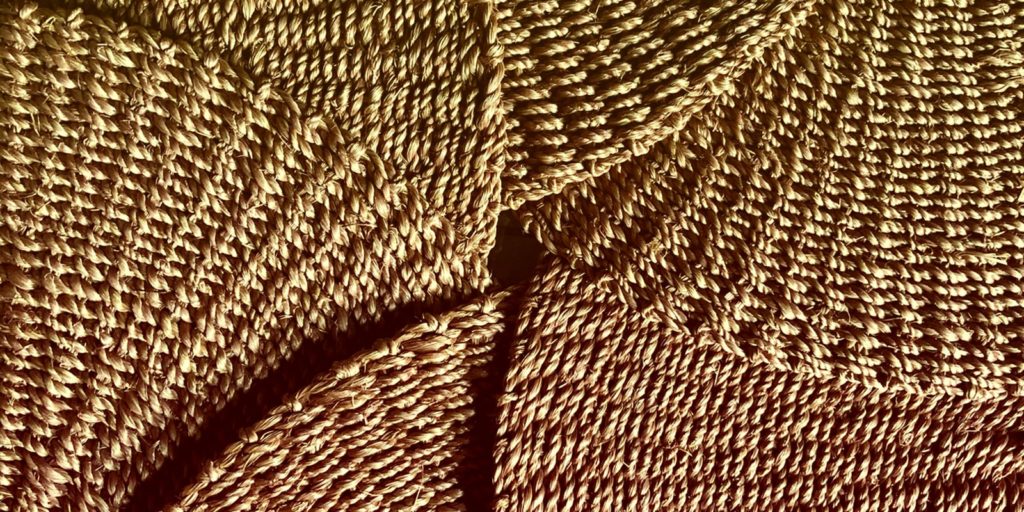 On the other hand, strains meant to be used for medical, recreational or ritual purposes would be bred smaller and with a bigger flower production. These flowers would contain more resin and further mutations would be made to achieve higher levels of specific cannabinoids.

The spread of cannabis across the world

The cannabis plant was believed to come from Central Asia (Mongolia and Southern Siberia). After this study we now know that it might actually come from northwestern China.

It travelled to south Asia between 2,000 B.C. and 1,000 B.C., and it became widely used in the area where India and Pakistan are. This plant was used in this area mainly for anxiety relief through edibles.

It travelled further to the Middle East between 2,000 B.C. and 1,400 B.C. and Germanic tribes brought it from there into Germany and eventually Britain (during the Anglo-Saxon invasions in the 5th century).

The cannabis plant migrated to other regions of the world travelling through Africa and getting into South America in the 19th century, finally reaching North America as well and the rest of the world.

This adventurous plant has been around for thousands of years, we are starting to grasp a bit of what its origins might have been. Further legalization and decriminalisation of cannabis will allow more research about its background, its uses by past civilisations and the reasons why it became a crop in the first place.