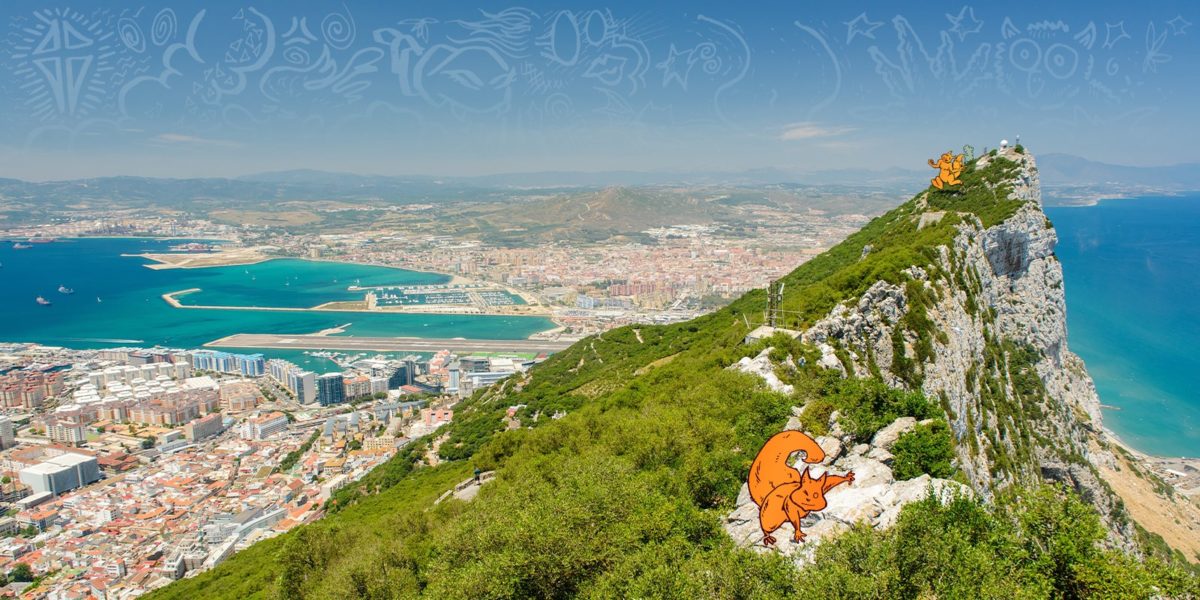 Gibraltar, the British overseas territory on the Iberian Peninsula, makes headlines today! None other than the Minister of Public Health announced a new Bill to regulate medical cannabis. And the new legislation was unanimously approved! 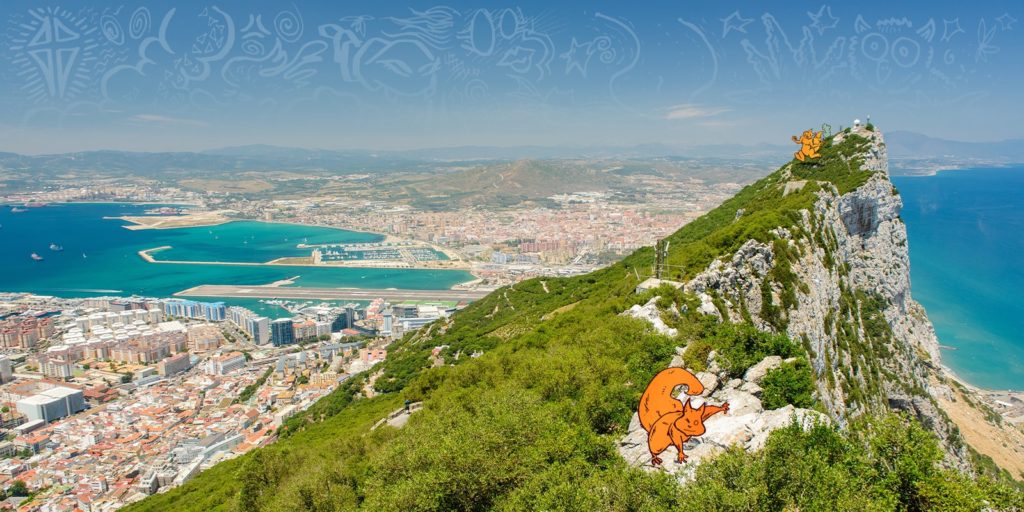 Which is the aim of this new bill on cannabis?

This bill will allow regulation, production, import, export, supply and marketing of medical cannabis. It will bring its 33,000 inhabitants access to legal -and thus controlled-, locally produced medical cannabis. This will create a solid cannabis industry in Gibraltar.

A robust regulatory framework has been displayed to focus only on reputable businesses. This framework will license these businesses that will follow strict rules for the production and supply of medical cannabis. The main objective is to avoid abuse and ensure a clean and legal industry backed up by a solid legislation. 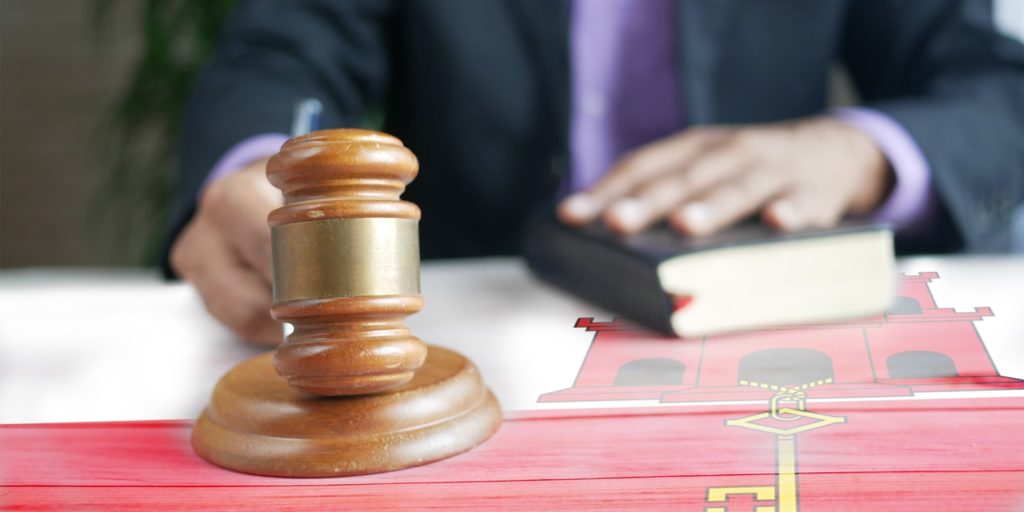 Cannabis is a Class B drug under Schedule 5, part II of the Crimes Act 2011, which is fancy language for ‘prohibited’. Possession, supply or use of recreational cannabis are punishable. One reason for this prohibition is the proximity of Gibraltar with both Morocco and Spain. The area around Gibraltar in Spain (Campo de Gibraltar) is a pathway for drug smugglers. This illegal market right on gates of the Mediterranean worries the local authorities.

it has been on debate for years, especially after 2017 when the Gibraltar Health Authority authorized the medicine Sativex, a mouth spray containing both CBD and THC. There was social uproar during the weeks before the approval of this medicine, which helped grow consciousness about the medical benefits of this plant. 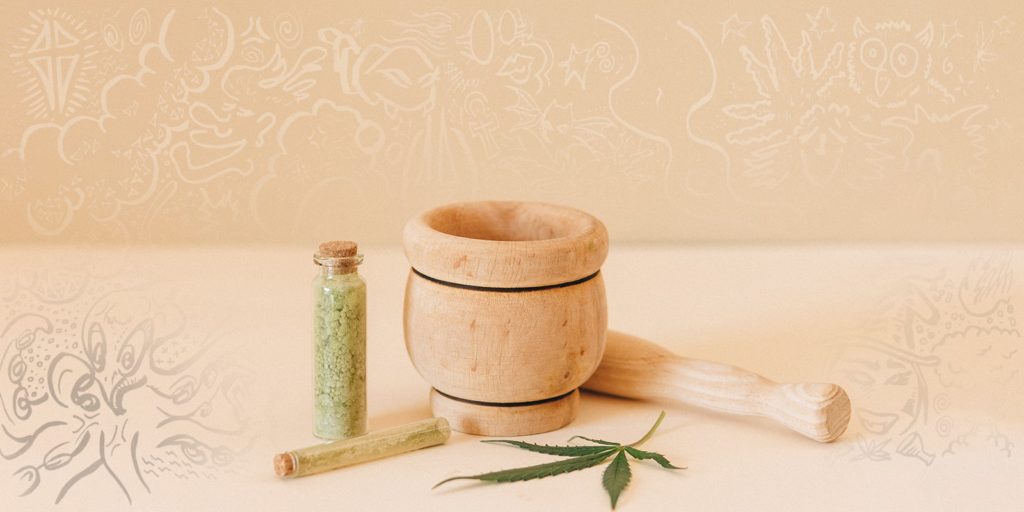 What to expect from this regulation? 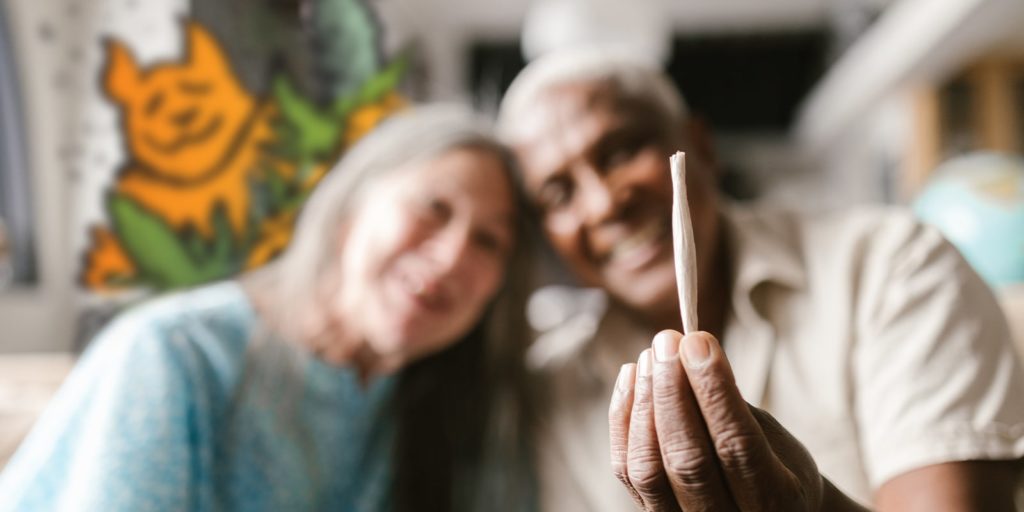 In the case of Gibraltar, the potential benefits of this bill also add: