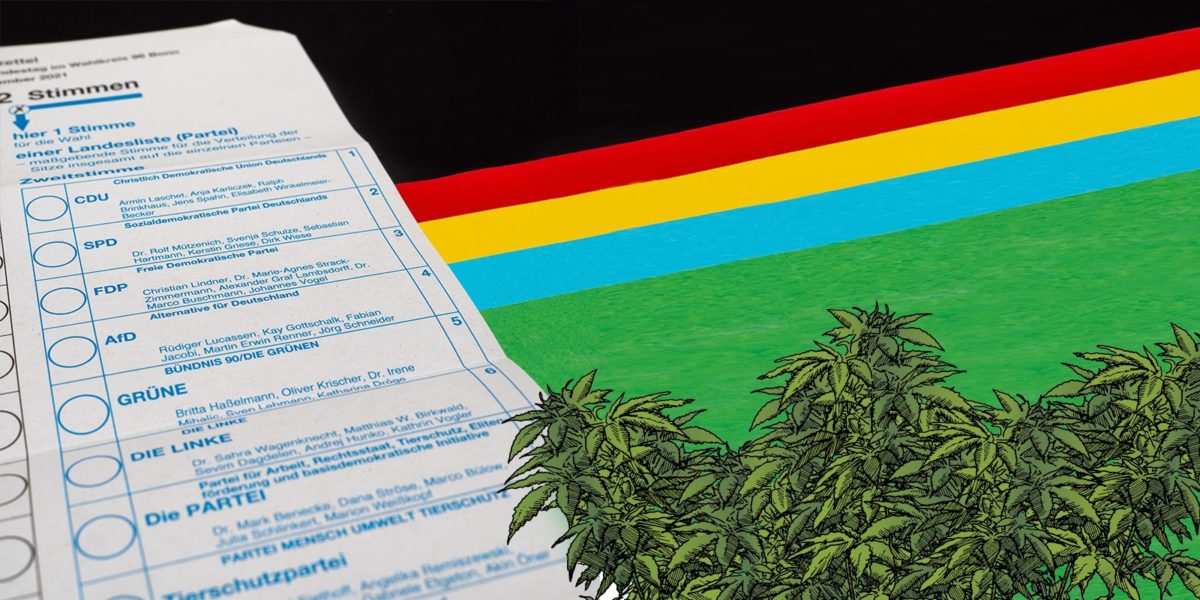 The new coalition to legalize cannabis in Germany

We announced it on this article and we are happy to confirm the spoiler: the new national government in Germany will legalize recreational cannabis! This is huge news for Europe.

The Ampelkoalition or “traffic light coalition” of the center-left SPD, The Greens and the liberal FDP presented a coalition agreement (in German) after two months of negotiations. Olaf Scholz from the SPD will be the successor of Angela Merkel, from the CDU/CSU (Christian Democratic Union). Angela Merkel had been the Chancellor for the past 16 years and this is the first time that the parties of the traffic light coalition form a national government together. 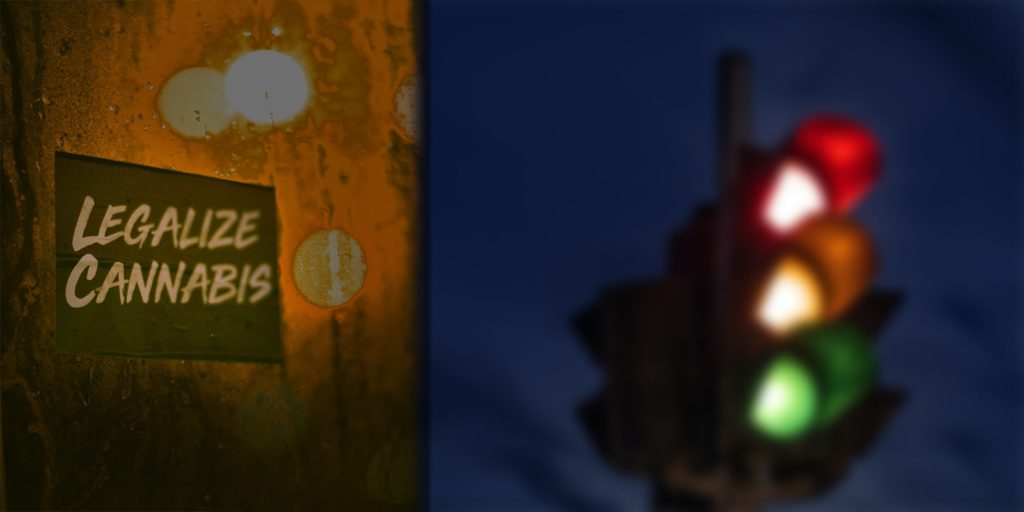 “Drug policy: We are implementing the controlled dispensing of cannabis to adults for consumption in licensed stores. This will control the quality, prevent the transfer of contaminant substances and ensure the protection of minors. We will evaluate the law after four years for societal impact. We are enabling and expanding models for drug checking and harm reduction.

In alcohol and nicotine prevention, we rely on increased education with a special focus on children, adolescents, and pregnant women. We are tightening the regulations for marketing and sponsorship for alcohol, nicotine and cannabis. We will continuously measure the regulations with respect to new scientific findings and adjust health protection measures accordingly.”

The new coalition is about to legalize the sale of cannabis in dispensaries, and also ensure the control and quality of cannabis. There is a special emphasis to protect minors. Cannabis is the most popular drug in Germany and its consumption amongst teenagers has increased in the last 10 years. In 2018, one in ten 12 to 17 year-olds had already used cannabis at some point.

The traffic light coalition parties agreed on the need to “radically renew” the country. Taking steps to legalize recreational cannabis will certainly help achieve that.

A precedent on cannabis legalization in Europe after Luxembourg

Every time we speak about cannabis legalization, we hope for other countries and territories to follow. The legalization of cannabis increases drastically cannabis education and it brings social justice as it decriminalizes users and growers. Another European country who could use some legalization inspiration is The Netherlands. The gedoogbeleid or tolerance policy in this country allows the trade and use of cannabis, but the production remains illegal. Situations like the prosecution of Dutch cannabis oil trader Rinus Beintema earlier this month or the proliferation of criminal gangs who want to control the trade, distribution and cultivation of cannabis could be avoided. 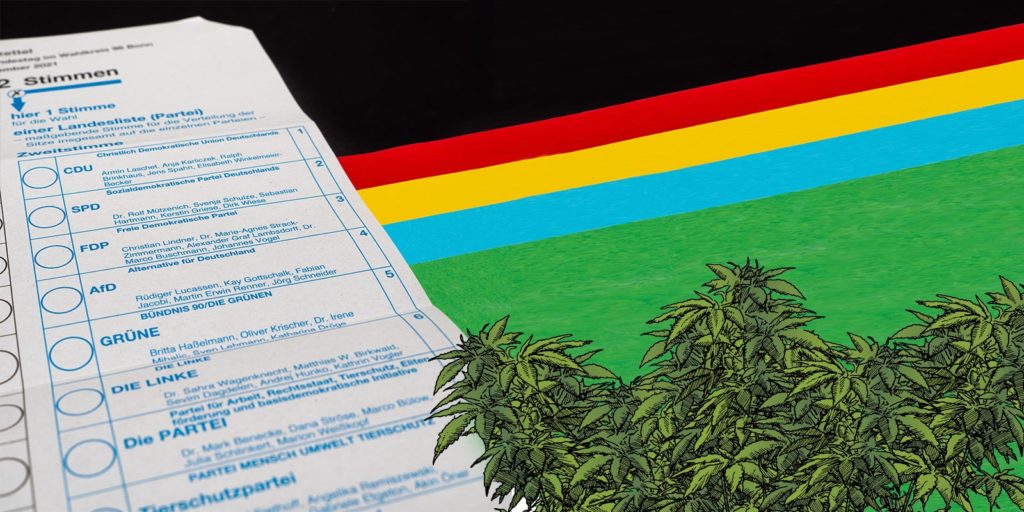 Since 2017 cannabis may only be traded and sold for medical purposes in Germany. The possession of recreational cannabis is tolerated within certain amounts. German cannabis laws allow the possession of 6 grams (0.21oz) to 15 grams (0.53oz) depending on the state. Cannabis use is permitted but sale is considered as a criminal offense. This will change with this new coalition agreement. However, only licensed dispensaries will be allowed to sell cannabis.

This is supposed to help the German economy with a boost of about 4.7 billion euros, according to a survey by the Institute for Competition Economics (DICE) at the Heinrich Heine University in Dusseldorf. It could as well create an estimated 27,000 new jobs.

To get a sneak peek of what the legalization of recreational cannabis could generate, we can take Canada as an example. Recreational cannabis use was legalized in 2018 in Canada, and its annual revenue has exceeded the 2 billion euros. Within this frame, it is important to realize that the total population of Canada is 38,01 million while Germany has a population of 83,24 million. More than double!

Some economic benefits of this new agreement were noticeable right after the pledge of the government. The shares of the German cannabis company SynBiotic rose up to a 33% on the Frankfurt stock exchange. This Munich-based company wants to use cannabis compounds to treat conditions like chronic pain, stress and sleep issues.

Cornelius Maurer, the CEO of the German cannabis agency Demecan is also hoping for good business. His aim is to get licensed to produce recreational cannabis. This company, which has a large production facility in Dresden, has a license to grow medical cannabis. 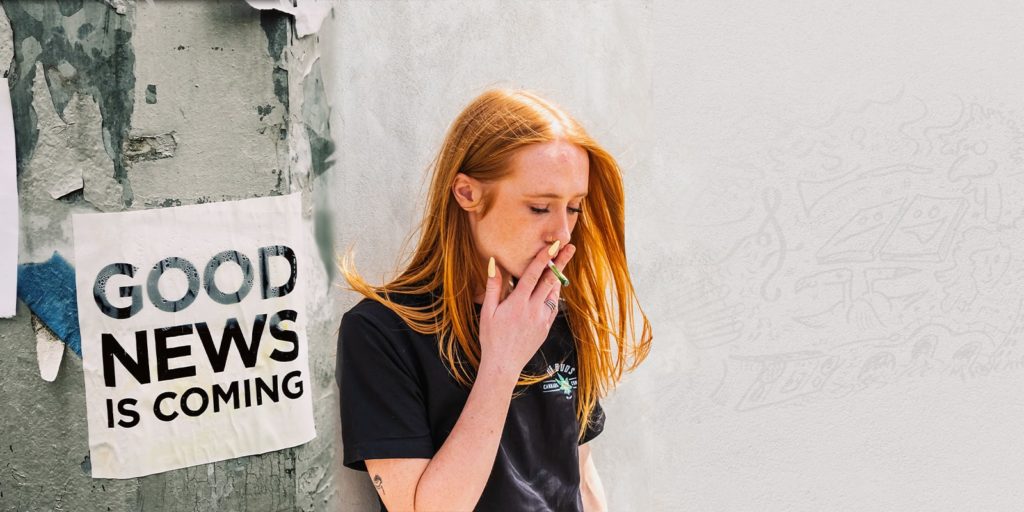 There are many different voices about the legalization of cannabis in Germany.

The Greens and the Free Democrats (FDP) have long been in favour of a legal, regulated trade in cannabis. The CDU/CSU has always been against it. Hendrik Wüst (CDU) considers that they have other concerns. Markus Blume (CSU) called this new agreement a “dangerous experiment” on Twitter. He talks about cannabis as a gateway drug.

On the other hand, Wilfried Kunstmann from the German Medical Association states that there is no connection between smoking cannabis and the consumption of addictive substances.

Rainer Wendt, chairman of the German Police Union warns against the planned legalization of cannabis for consumption purposes. He considers that this will rise the price of both recreational and medical cannabis and that illegal markets will consequently flourish. 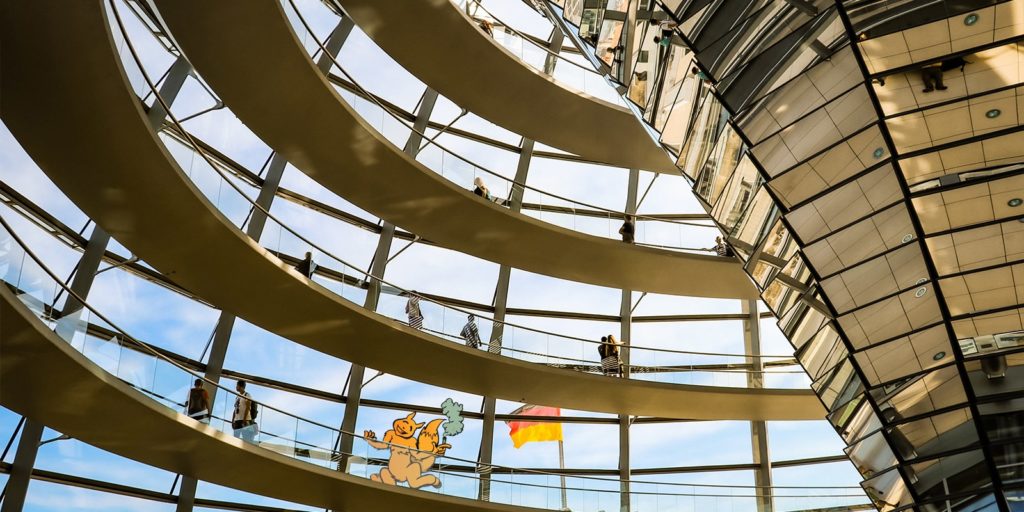 However, the new coalition agreement has included controlled cannabis sales as a way of drying up the illegal market. They want to implement drug-checking for users to test the quality of their illegally acquired cannabis.

Siegfried Gift from Condrobs -an association that offers help to young people with addiction- believes that criminalization has no deterrent effect. He states: “In Bavaria, we have the most restrictive cannabis laws in all of Germany. Nevertheless, the rate of consumers is very high”.