Everything you need to know about hashish 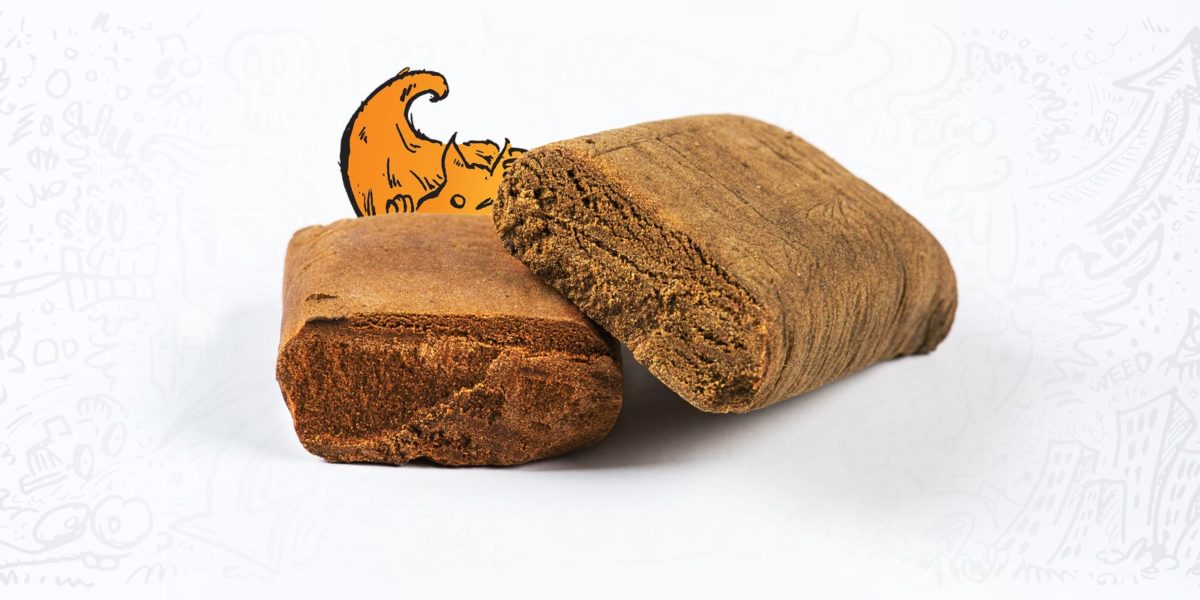 Hashish (also known as hash, kief, or pollen) has been used for centuries for its psychoactive effects and medicinal properties. In this article we explain all you need to know about this substance that is as powerful as it is interesting.

Hashish, hash, or kief is a psychoactive substance obtained by separating the resin (trichomes) from the flowers, stalks, and leaves of cannabis plants. It is extracted from unpollinated female plants as these produce a greater amount of resin because they don’t have to focus their energy on seed production.

Even though male marijuana plants also produce some resin, they are not normally used to obtain hashish because the amount they produce is much lower than that of the females. Therefore, the work needed for the process is really not worth doing for the amount of resin that can be obtained. 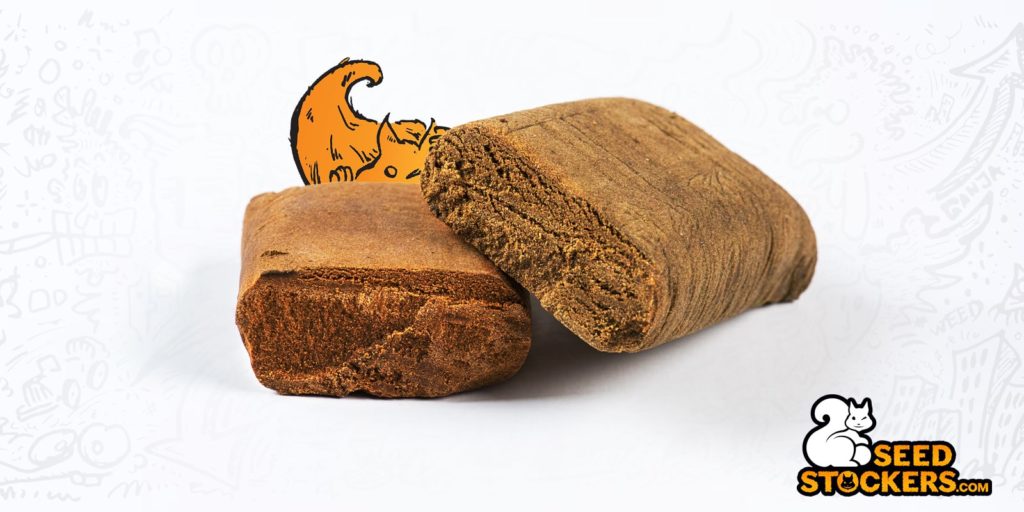 Where does hashish come from?

It is not known exactly when and where in the world extraction methods were first used to make hashish. However, based on the dates and cultivation areas where cannabis plants first started to be domesticated, we can estimate that this was in Central and South Asia in 2600 B.C.

In more recent times (1900s), the main hashish producers were Lebanon, Afghanistan, Nepal, Morocco, and India. Of all of them, Morocco is currently the largest hash producer in the world, as it generates three quarters of all hashish worldwide and benefits from its connection with Europe, via Spain, for export purposes.

In recent years, the quality of Moroccan hashish has changed considerably due to the introduction of modern cannabis strains (hybrids that have undergone breeding processes for enhancement and stabilisation purposes). These strains are capable of producing a higher number of flowers and trichomes than the native varieties that have been grown for decades.

How is hashish made?

As mentioned above, hashish or hash is obtained by separating the trichomes (i.e. the resin glands) from the flowers, stalks, and leaves of unpollinated female cannabis plants. There are different methods for the extraction or separation of this substance, and, depending on which one is used, the resulting product may vary in quantity, appearance, aroma, flavour, or potency.

One of the key points to take into consideration when making hashish is the quality of the flowers. If the cannabis flowers haven’t been grown, harvested, and cured properly, or if the strain doesn’t stand out for its high resin count, then the quality of the hash won’t be as good.

Hashish can be extracted in several ways. The most traditional methods used in the areas where hash making has been a common practice for hundreds of years are the ‘dry’, mechanical techniques: 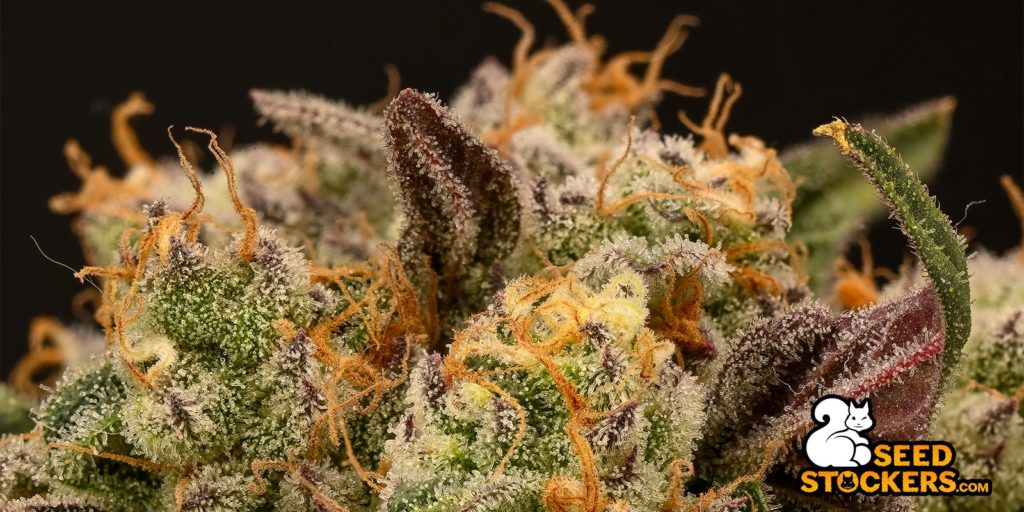 These two hashish extraction methods are the most traditional, although nowadays other more modern techniques, such as ice water separation, are more widely used. This user-friendly method offers excellent results as it is a more effective way of separating the trichomes, thereby providing a higher number of terpenes, which ultimately translates into greater aroma and flavour.

How many types of hashish are there?

As mentioned above, there are multiple hashish extraction methods which lead to different types of end products. Here’s a list of the most popular techniques and their different characteristics:

Side effects of hashish consumption

Hashish can offer great therapeutic benefits as long as it is used responsibly. Otherwise, if consumption is excessive and chronic, hashish can produce negative secondary effects in the long term: 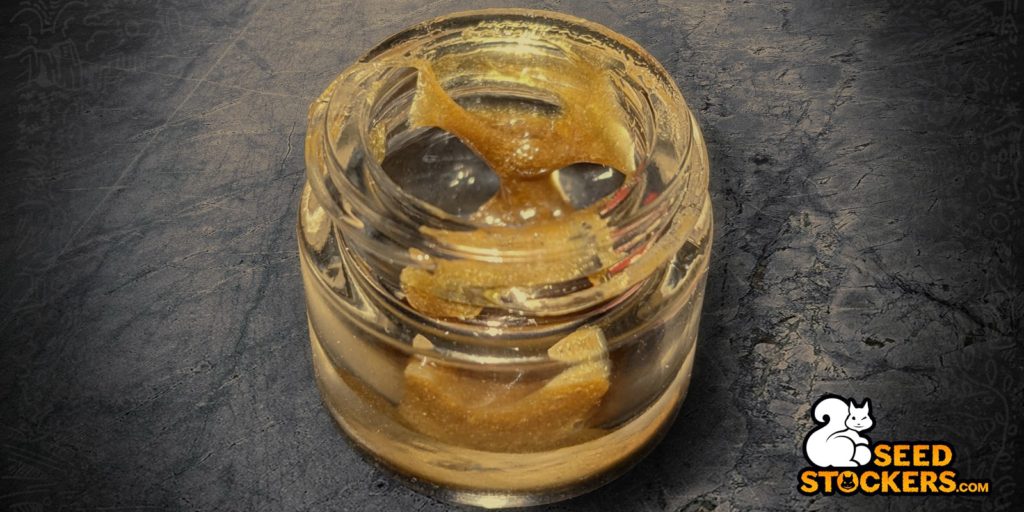 However, whether excessive hashish consumption is a common occurrence or not, the immediate effects may vary from individual to individual, based on factors such as weight, diet, or emotional state. Occasionally, the use of too high doses can lead to extremely potent psychoactivity with unpleasant sensations. This experience is known as ‘a bad trip’, a ‘downer’, or a ‘whitey’, and is characterised by feelings of nausea, dizziness, and profuse sweating. The short-term side effects of hashish consumption can therefore be:

Many users benefit from the high cannabinoid count of hashish to treat or alleviate certain disorders, as multiple studies support the therapeutic effectiveness of cannabis compounds.

Nevertheless, hashish is not always a reliable and clean source, as it can sometimes be mixed with other substances that are used to conceal its low quality and/or to increase its weight. The consumption of adulterated hashish may increase the chances of suffering from those side effects, or even produce completely different effects caused by the added substances. This is the reason why it’s highly recommended to avoid purchasing hashish on the black market.

What are the main differences between hashish and marijuana?

One of the main differences between hash and cannabis lies in their potency. Hashish is a trichome concentrate, which means it contains really high THC levels in any of its forms, and therefore its psychoactivity, potency, and the duration of its effects are greater than those of marijuana.

Another major difference between hash and marijuana lies in the aroma and taste, as hash has less organoleptic quality due to a lower amount of terpenes when compared to cannabis buds. Nonetheless, hashish nowadays presents a higher aromatic concentration thanks to the modern extraction and preservation techniques in use. In the past, hash was inferior because the traditional processes didn’t take the key factor of temperature into consideration for terpene preservation, which led to the heat volatilising most of the terpenes during the process. 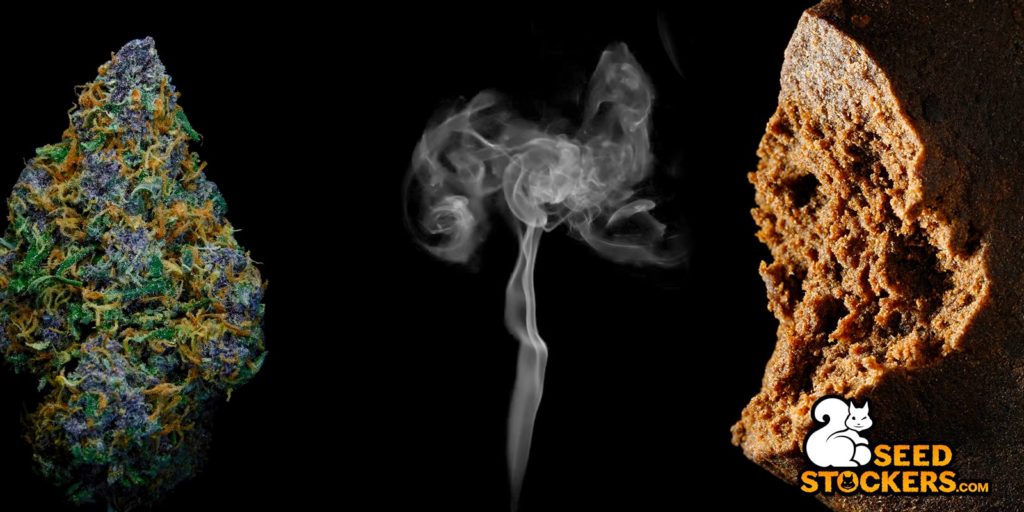 The most obvious difference between hash and cannabis is their appearance. Hashish is a substance formed by trichomes, water, and a small percetange of plant matter; whereas harvested marijuana is a dry flower consisting of plant matter and chlorophyll. Depending on the extraction method and subsequent handling and curing, hash can be presented in a range of different shapes and textures, which further increases the visual differences when compared to the buds. 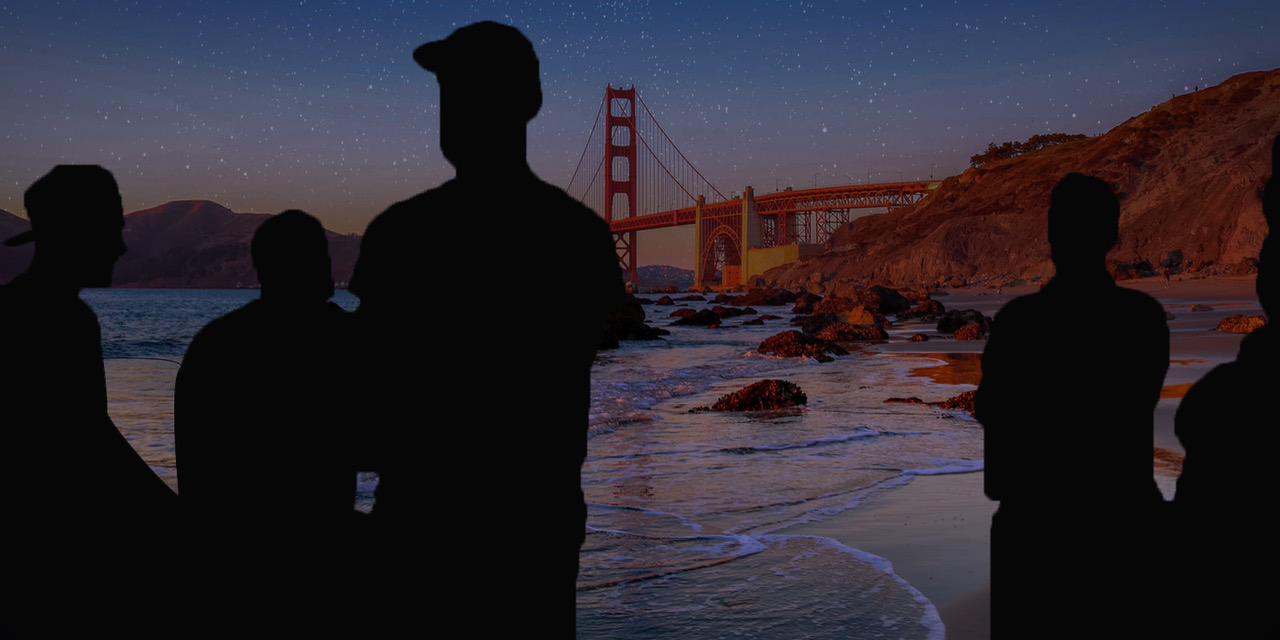 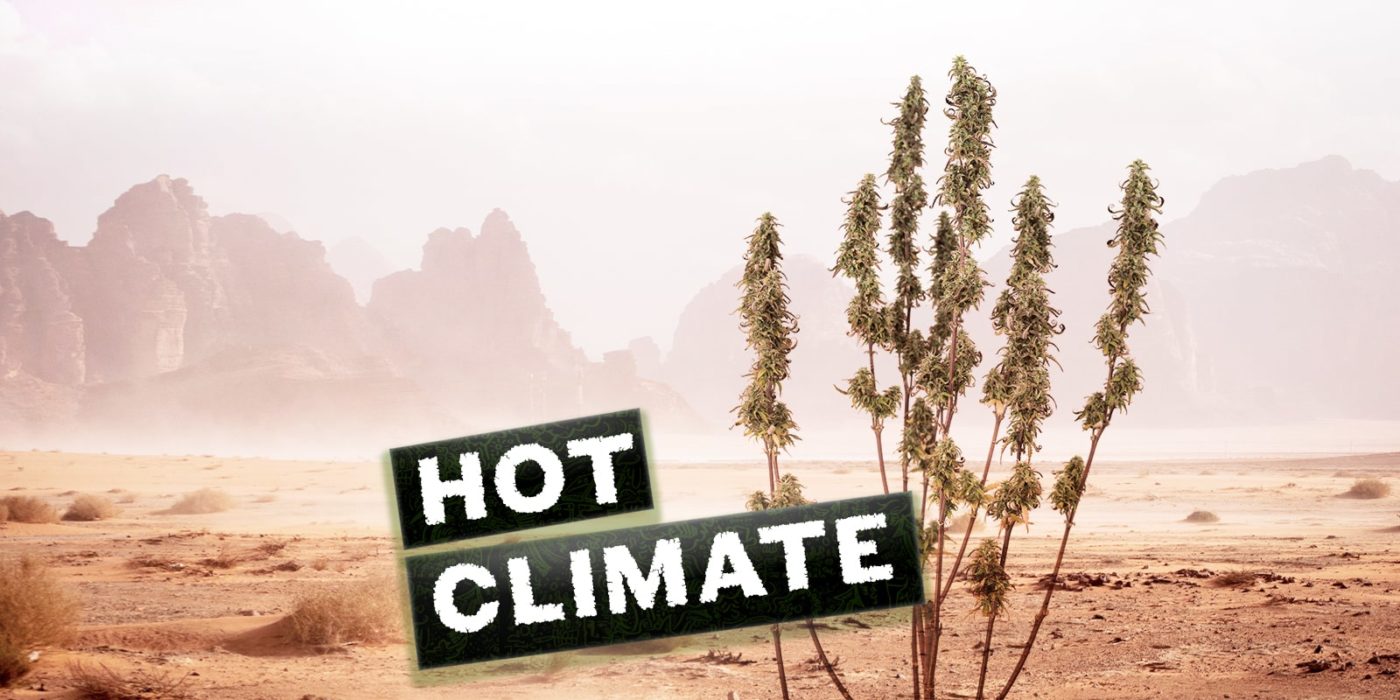 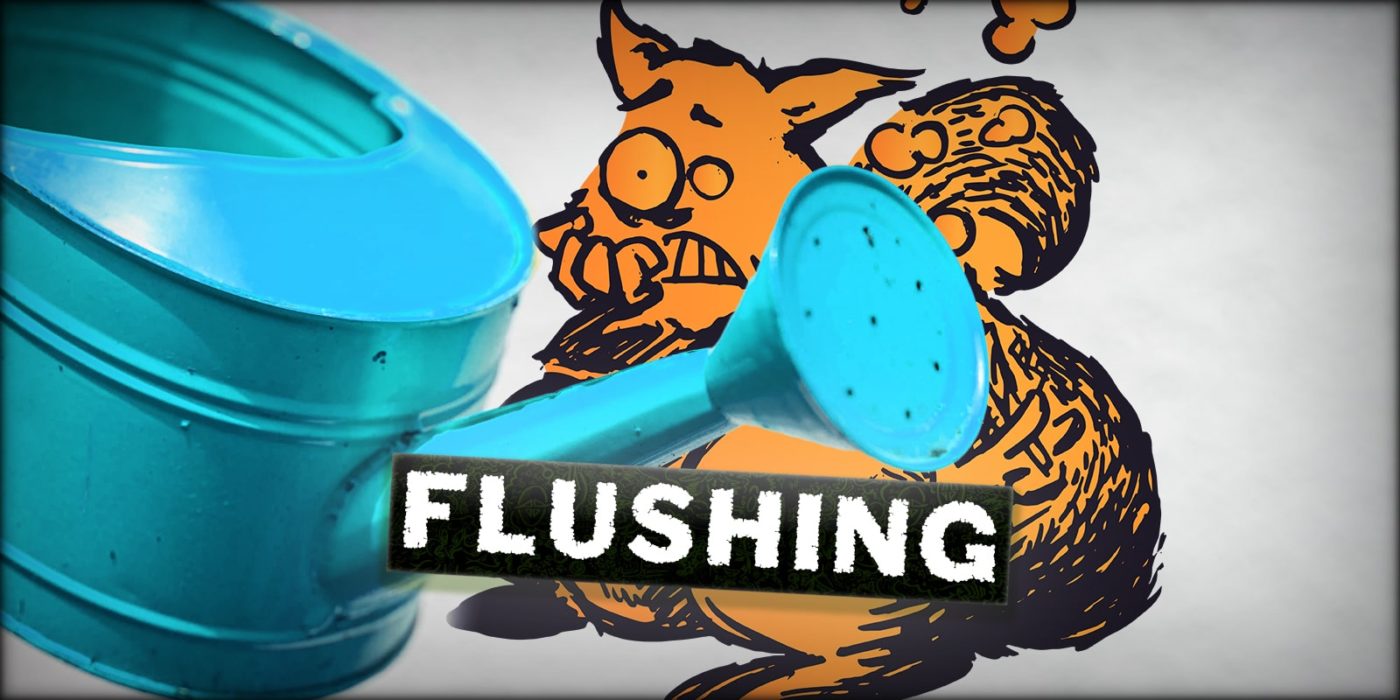